Does Roxanne Deserve O Be ‘The Most Hated Oman In Britain'? 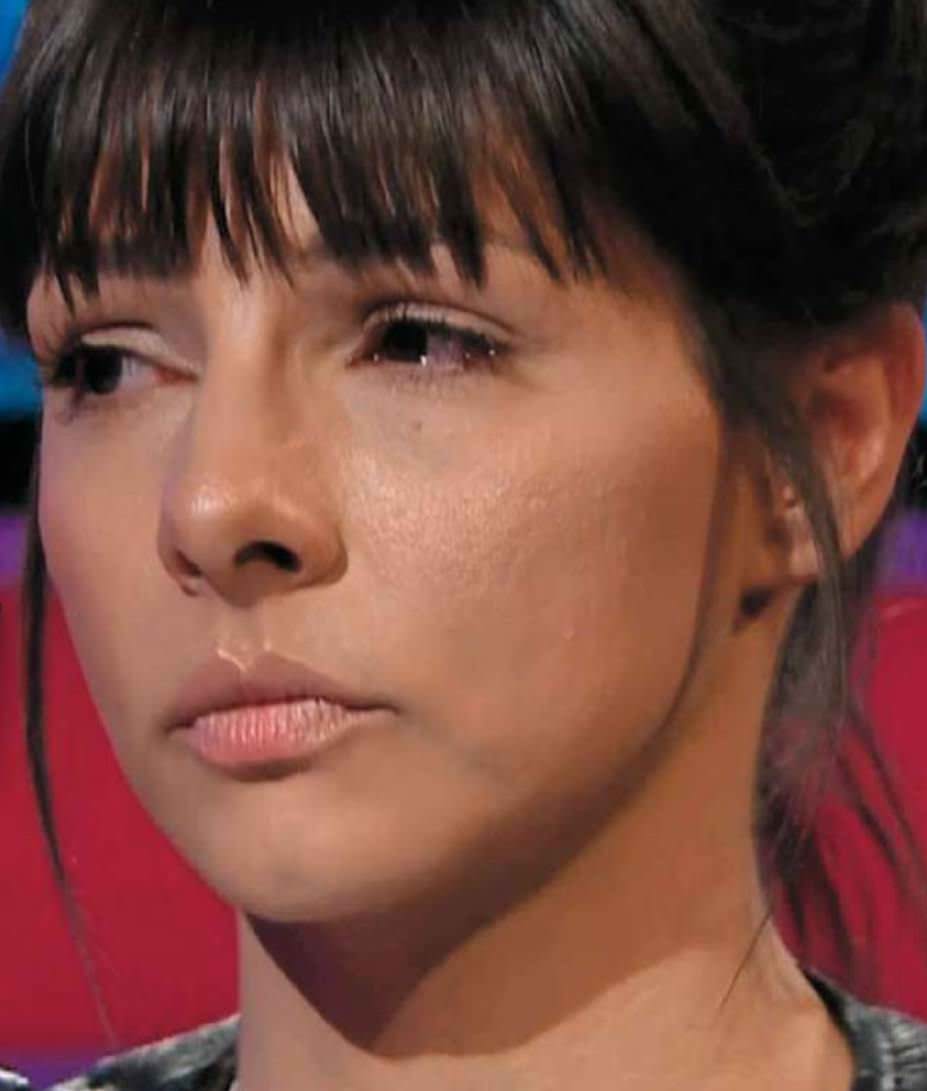 Her assault accusations on CBB generate over 25,000 complaints from the public

She was forced to face the public and address her actions in two televised interviews last week, just days after causing one of the biggest scandals in the history of Celebrity Big Brother.

After what appeared to be a playful jab from fellow housemate Ryan Thomas, Roxanne Pallett claimed the actor had “punched her repeatedly”, and called him a “woman-beater”. After he was given an official warning, she even demanded to sleep in a separate bedroom to be away from him.

The former Emmerdale star, 35, was forced to retract her allegations after being shown the footage when she left the house.

The troubled actress, who had her first interview since leaving the house with Jeremy Vine for his Channel 5 show, admitted she’d got the incident “wrong”, and had “overreacted” because her “insecurities were heightened.”

She also explained that she had been in an abusive relationship, adding, “I’ve actually been a victim of domestic violence years ago. My reaction is a telltale sign of being in a situation like that.”