Could Kim Cope If Kanye Runs For President? 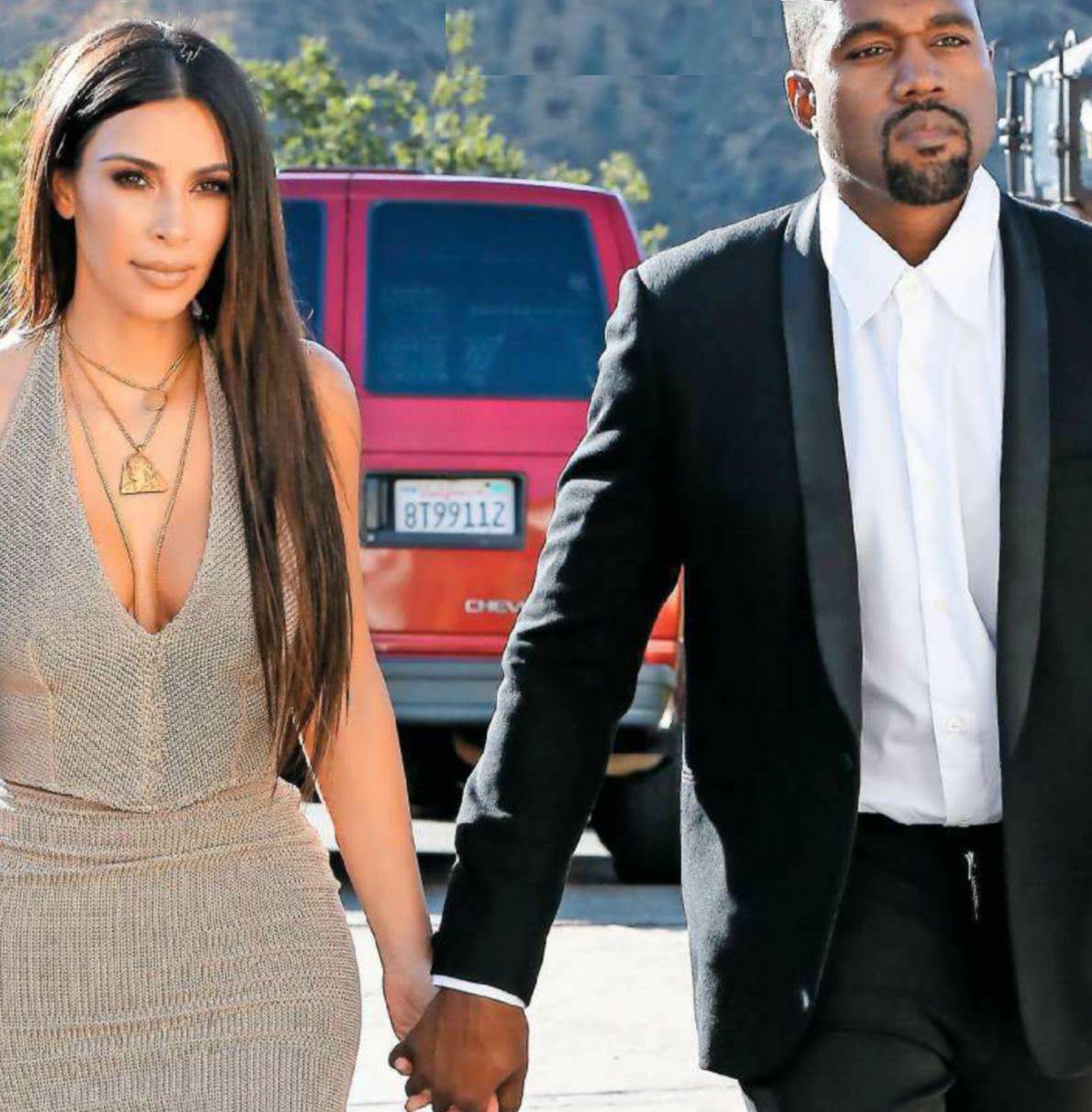 He’s made no secret of his desire to run for presidency over the years, admitting earlier this month, “Yes, 100 per cent it could happen.” And last week, singer and close friend John Legend reaffirmed Kanye West’s desire to run for office, saying, “I think he’s serious. I think that’s a part of why he likes Trump. I think he sees some aspects of himself in Trump and sees that Trump winning makes it feel like he could do it too.”

But sources say that behind closed doors, Kanye’s wife, Kim Kardashian – who shares North, five, Saint, two, and nine-monthold Chicago with Kanye – is terrified by the prospect, telling pals she’s been desperately trying to convince him to focus on family and his music instead.

A source reveals, “Kanye has spoken about running for office but, until now, Kim’s always suspected the idea was more of a fantasy. However, Kanye’s been really driven by Trump’s success and feels convinced he could run for president in either 2020 or 2024. Kim’s now worried about the thought of Kanye throwing himself into an intense campaign trail and becoming obsessed with winning an election. She thinks it would consume him and she would prefer him to spend more time with their family.