Coleen's  Accused Of Putting Her Boys At Risk 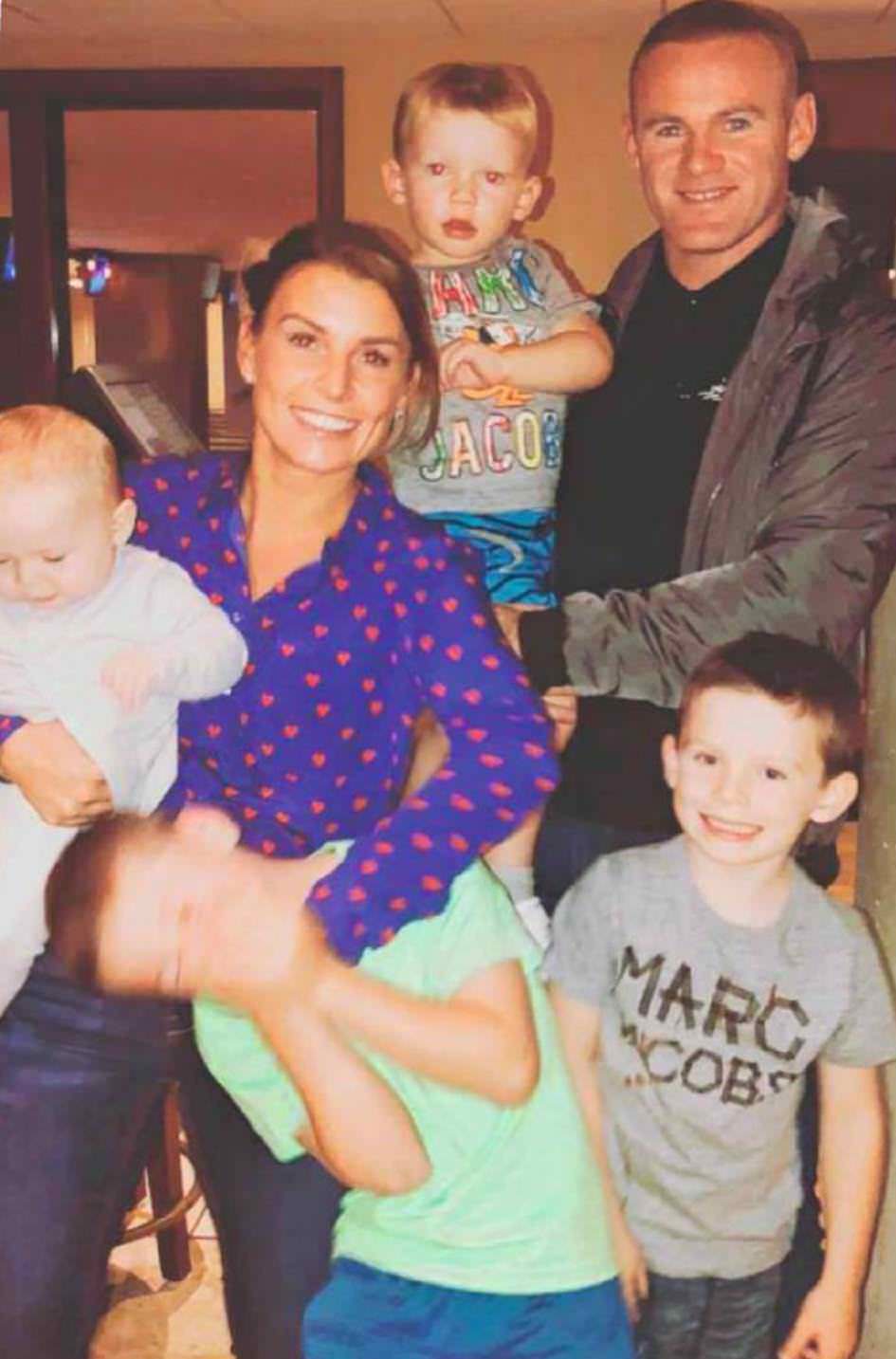 She’s reportedly been nervous about settling into life in the States after recently relocating her family to Washington with footballer husband Wayne Rooney.

And insiders say Coleen Rooney was left hurt last week, after a barrage of trolls accused her of putting her three sons in danger by sharing a photo of them online in their new school uniforms – revealing the school’s name on the jumpers.

The 31-year-old, who has a combined wealth of £124 million with Wayne, posted a picture on Instagram of sons Kai, eight, Klay, five, and Kit, two, with the caption, “First Day for my Boys at School in America”.

One troll responded, “Oh look everyone I’ll show you pictures of my boys so if you decide to kidnap them you’ll get the right ones.”