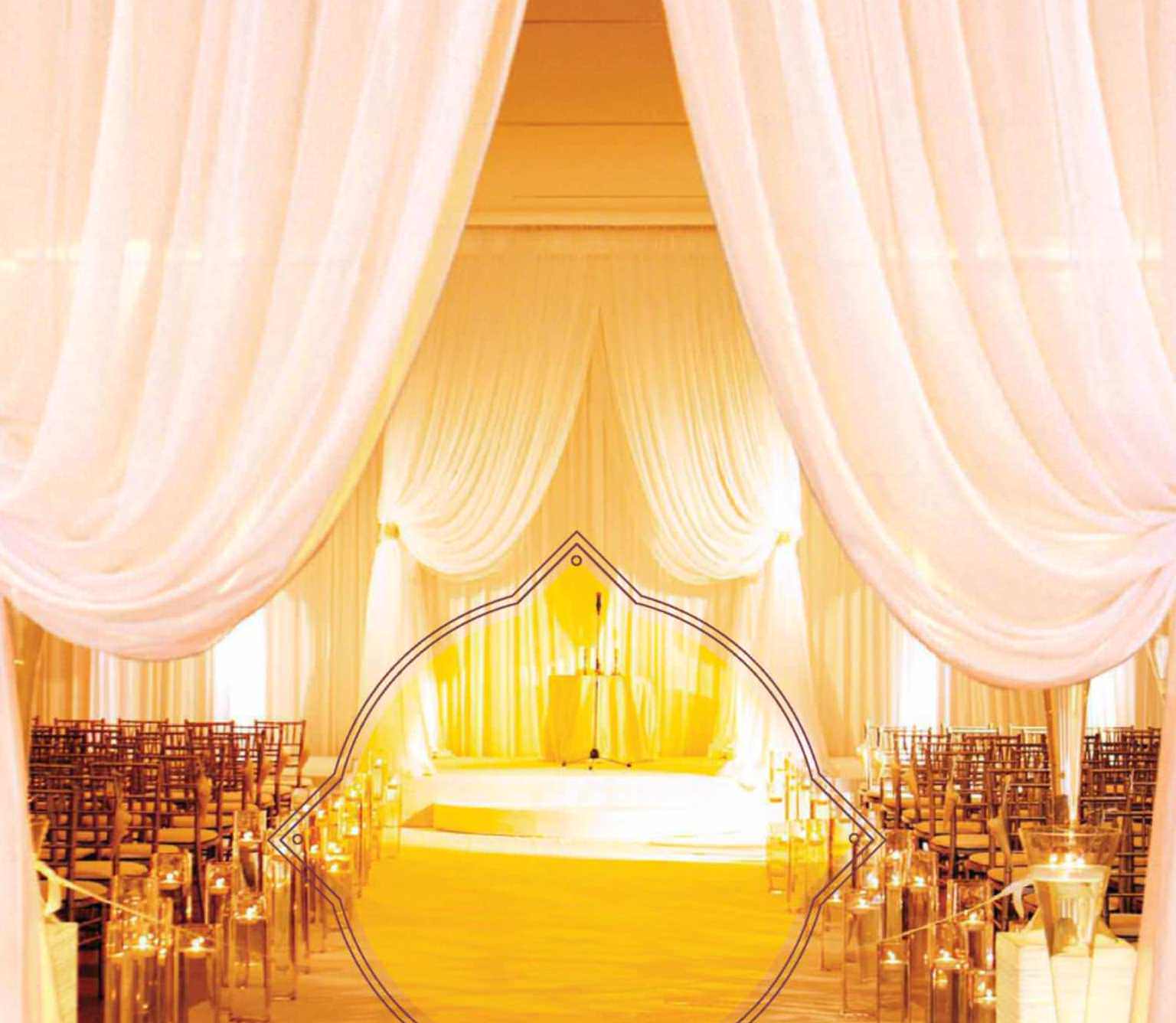 Just two films in Bollywood but Taapsee has already created a sizeable fan base for herself. Coming from a geeky engineering background, Taapsee got placed at Infosys but soon left it for a film offer. Before stepping into Bollywood, she had already been a part of ten films down South. Much applauded in her last Bollywood film, Baby with Akshay Kumar, Taapsee played the role of an undercover agent in the film. Her next is a Shoojit Sircar film, based on marriage. She asserts, “It’s a fun film, where we help couples elope and get married. This is something that we often see in real life but this time Amit Sadh and I are going to be the ones who help people abscond. Like the title suggests, Runningshaadi.com, is a website that offers everything under the sun to facilitate runaway weddings!” 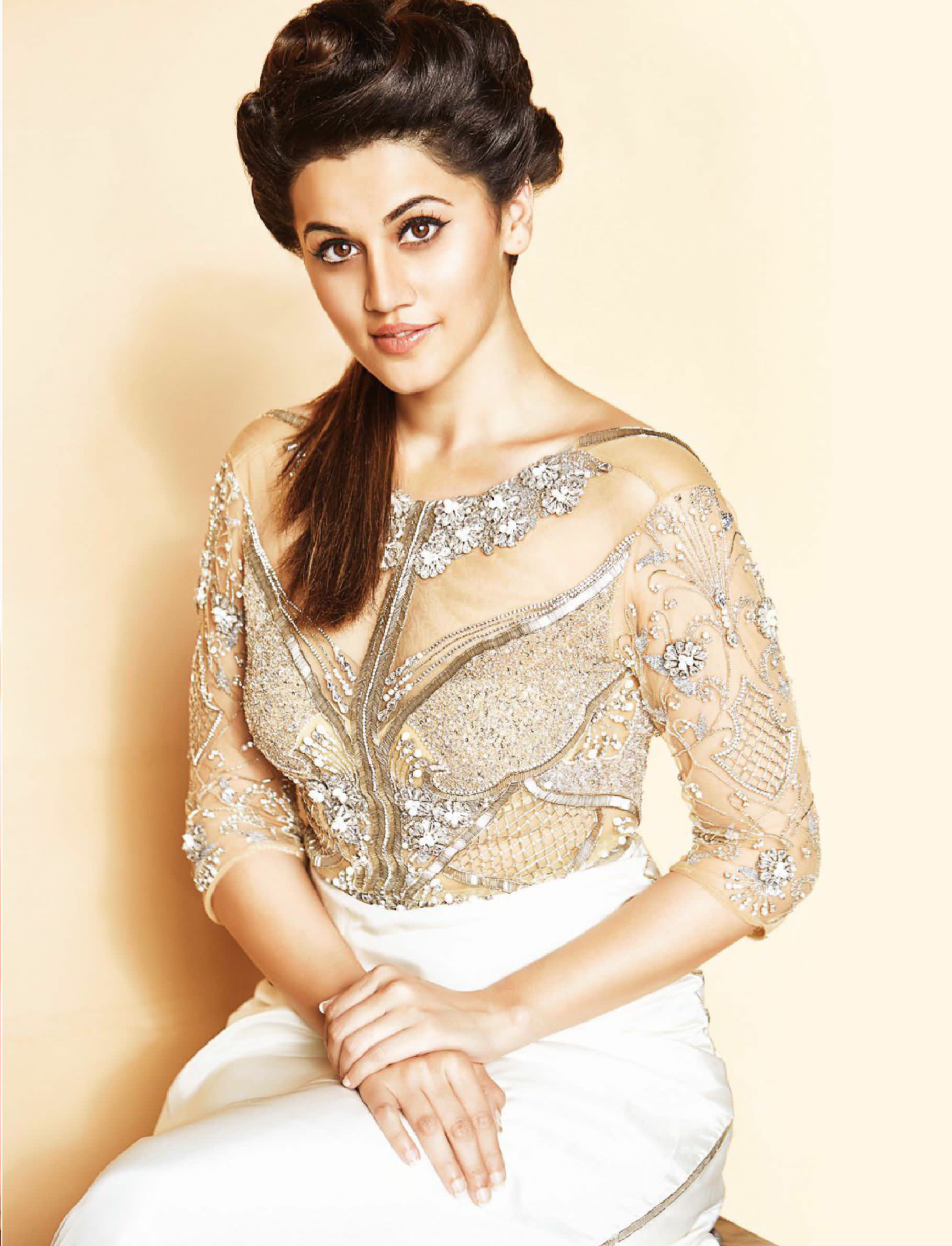 Interestingly, early this year, Taapsee announced her new venture, a marriage organising company called The Wedding Factory. A real life ‘Band Baaja Baraat’ enterprise, Taapsee along with her sister Shagun and friend, Farah Parvaresh, started this to foray into the wedding business. She affirms, “The wedding planner is not something that is new for me. Somewhere in an interview, I was misquoted saying that I am taking this up to disconnect myself from films. That’s not the case. Films will always remain my priority. I got into it to explore the creative side of myself. Marriages are something that won’t ever stop happening. Till the end of time, people will keep getting married. For everyone, marriage is a very special occasion and we are just there to ensure that it happens in a special way.”