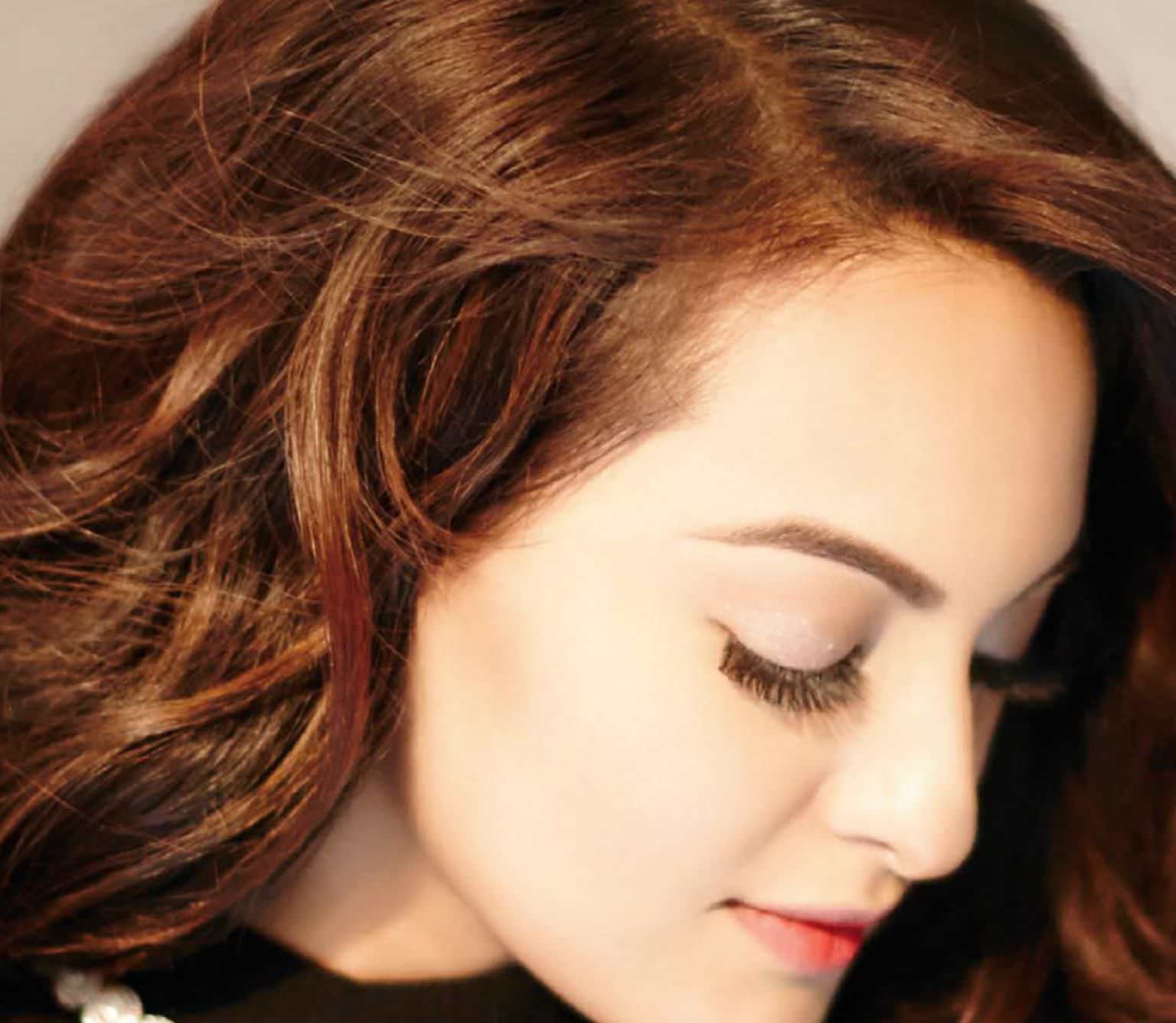 An avid traveller, her best journey has been from being the girl with the messiest uniform to becoming the Queen of Hearts. Sonakshi Sinha speaks to Shubarna Mukerji Shu about all the places life has taken her!

Working with Sonakshi Sinha is the easiest experience you might have, her easy smile and non-star-like demeanour touch your heart, but it is her full-laughter and quick anecdotes about herself that win you over completely. On the brink of two of her most exciting film releases, Sonakshi Sinha insists that she is in a Zen-like space with nothing overtly affecting her. For someone so young and accomplished, we had to probe as to how she manages to acquire that aura of unfazed peace for herself...

“It has been five years for me in this industry doing films which I, as an audience, would have loved to watch in the theatre. I think they have worked really well for me; for one, it has brought me to the place that I am today...” Seeing her garbed in all black, with a cute little nose pin being the only touch of sparkle, I ended up agreeing with her assessment. It is a fact that her career so far has been a resounding success. It has given her, her own space in this industry, it has made her a brand and certainly all of it seems to have worked in her favour. Yet one cannot help wonder if this has left her satiated. For someone with Sonakshi’s calibre in acting could do more, right?

“It has been something that many, many people around me have been telling me, and I take it as one of the biggest compliments that I can get because quite frankly, the fact that they are expecting more tells me that they think I am capable of doing more. However, it is only now that I feel ready for change. It is only now that I am ready to take on the challenge of doing something different. For me, it has to be something that I do, for myself, from within. I need to feel compelled to do a script, because the script itself needs to be so good and my character, someone whom I feel drawn towards.”

“It cannot be a calculated move, saying people want me to do different things so I have to do something else. Both Akira and Force 2 happened to come my way at the right time. They are good roles which I was drawn towards. It was a gradual thing. I am not someone who succumbs to pressure from the outside world - I work on my terms. Every work project, despite being successful and good, has faced its own share of criticism, so I just don’t pay heed. Right now when I felt I was ready to take up different work, to take up a different pace, I have been going ahead with the change!”