Why The Good Wife Matters 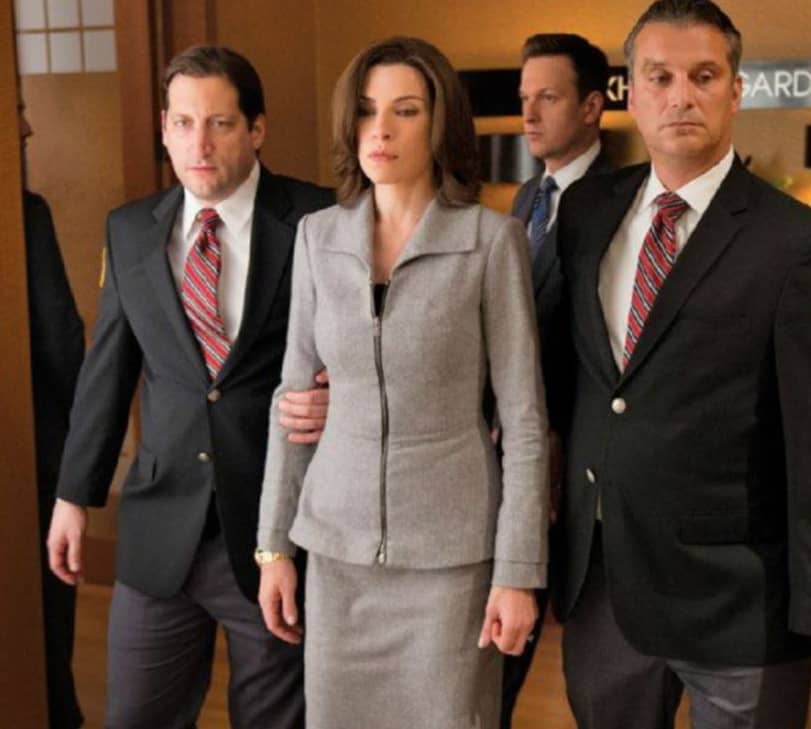 Everything hits the fan in the show’s finest hour.

I WASN’T A HEAVILY HYPED season premiere or a water-cooler season finale. But the aptly titled episode “Hitting the Fan” was a complete game changer. This pulse-pounder, written by creators Robert and Michelle King and tucked inside season 5 of The Good Wife (original airdate: October 27, 2013), is not only the best hour in seven seasons of CBS’s prestige legal drama—it’s one of the best hours of television period.

“Hitting the Fan” essentially rebooted a series deep into its run, allowing the casual viewer to get in on the fun while rewarding loyal fans with long-simmering storylines coming to a boil. It also laid the groundwork for CBS All Access’s spinoff, The Good Fight, as it proved that the Kings could take familiar characters and create something fresh and exciting, even in an ambitious 22-episode schedule.