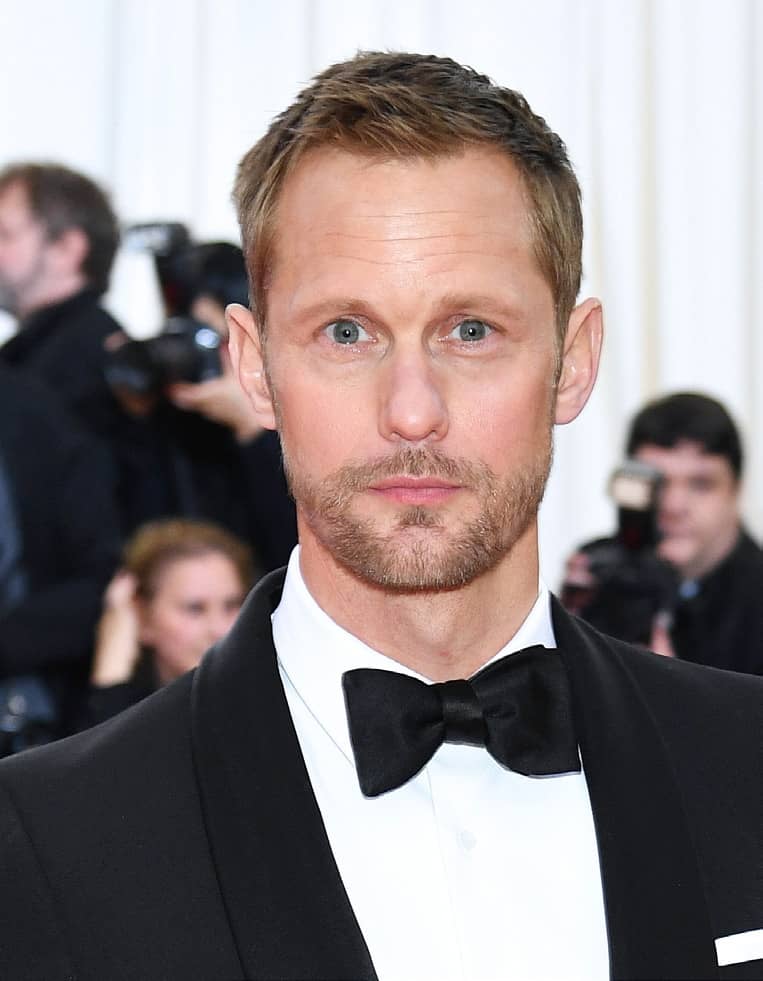 After months of uncertainty, social distancing, and organizing our closets, we all deserve something to look forward to. How about an early preview of some of this fall's hottest shows?

THE PLOT: After a plague wipes out civilization, the survivors enter a battle between good and evil for the fate of humanity. 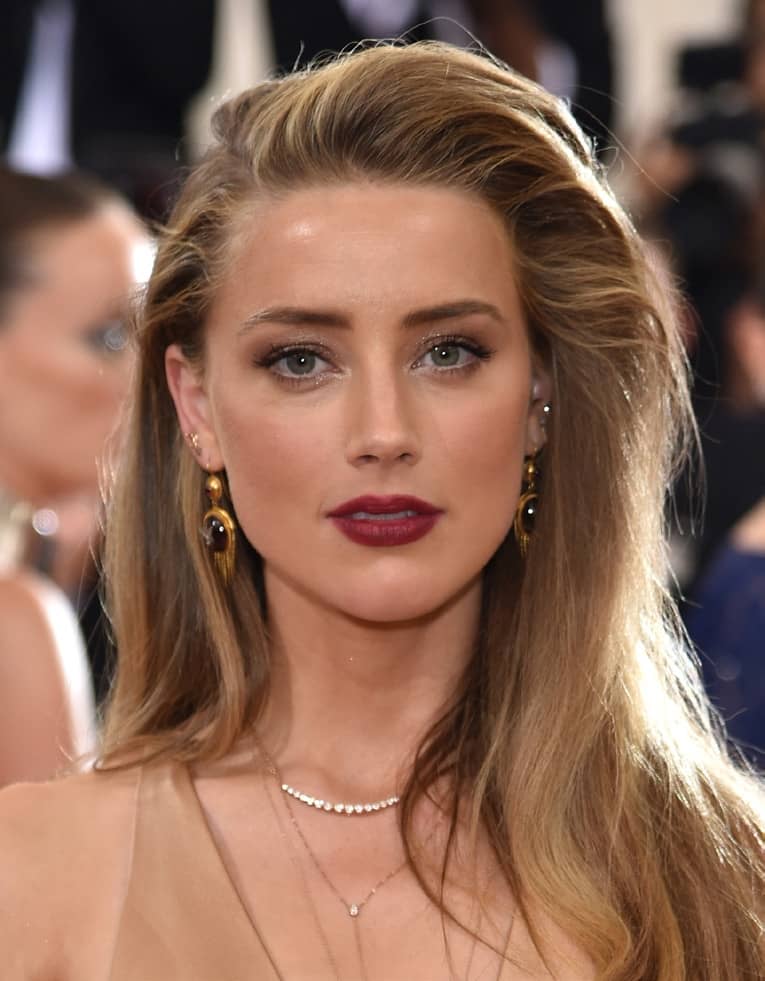 THE LOW-DOWN: Inspired by Stephen King’s 1978 epic, The Stand tells a story of survivors at a crossroad. Many fall to the sway of the charming and demonic Randall Flagg (Skarsgård), but a few, inspired by the prophetic Mother Abigail (Goldberg), struggle to do better. The Stand shows that while tragedy might bring out the worst in us, it also brings out the best –and the best is stronger.