News of the Future 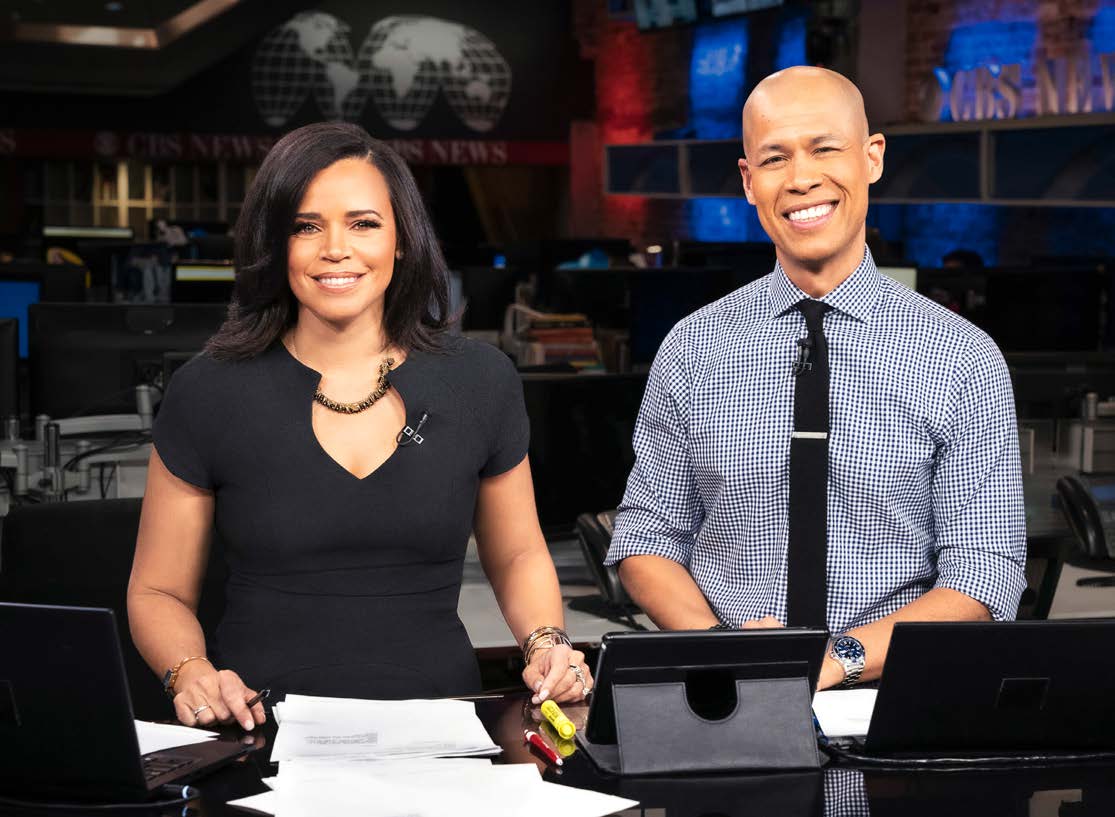 WITH THE NEWS cycle now lightning fast, it’s not always easy to find an unbiased view of unfolding world events. So it’s not surprising that in the five years since the launch of CBSN, the streaming service has become a trusted resource for viewers, with audience tallies growing annually. “The key to CBSN’s success is journalism, plus the fact that we’re free and live 24/7,” says Christy Tanner, executive vice president and general manager, CBS News Digital. “But it really starts with reporting and credibility, the trust that CBS News brings to the streaming space.” Here’s why you should be tuning in. 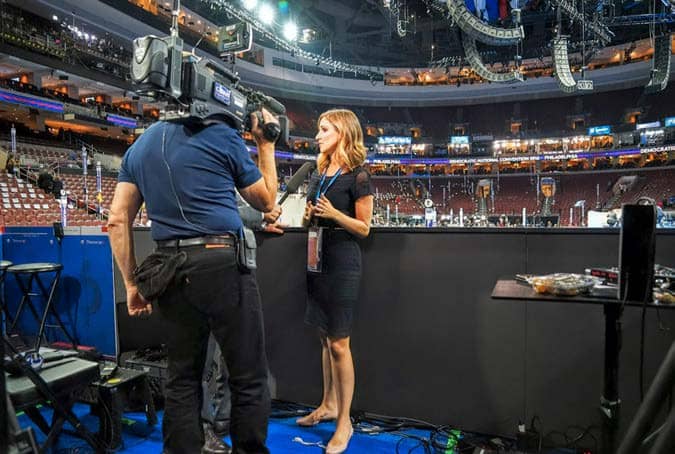 JUST THE FACTS: While many other outlets filter daily developments through a political lens, CBSN is committed to objectivity. “The most important thing is lack of bias,” Tanner says. “We’re not interested in partisan shouting matches. We’re dedicated to presenting many points of view.” That extends to even the most controversial subjects—including abortion access and immigration, topics covered in-depth by reporters such as Kate Smith, Graham Kates, and Camilo Montoya-Galvez.