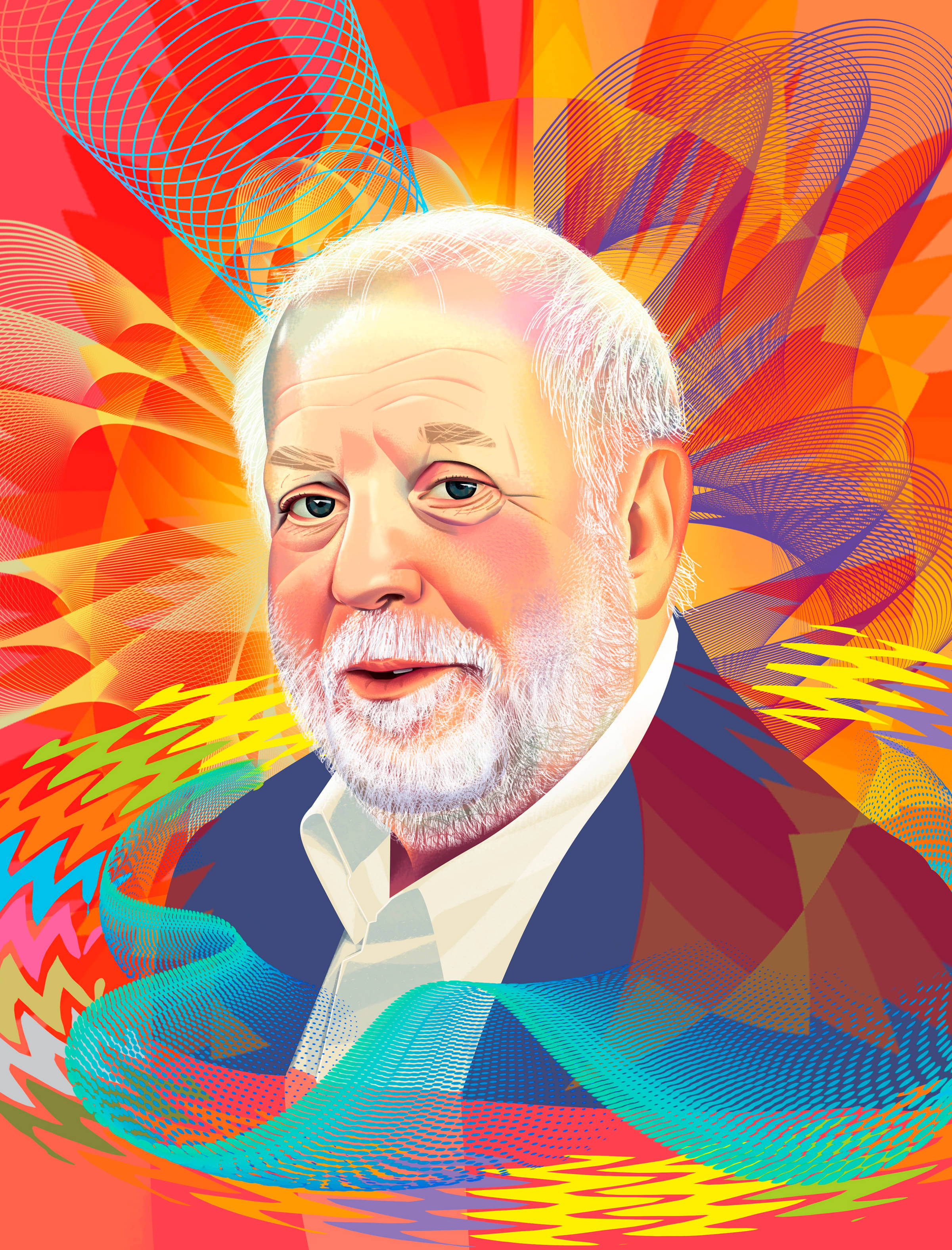 AFTER 40 YEARS AT THE HELM OF THE GRAMMY AWARDS, EXECUTIVE PRODUCER KEN EHRLICH TAKES HIS FINAL BOW

NEIL DIAMOND AND BARBRA STREISAND crooning “You Don’t Bring Me Flowers.” Aretha Franklin stepping in to perform “Nessun Dorma” for Luciano Pavarotti, who fell ill, at the last moment. Elton John and Eminem uniting for an unforgettable cross-genre, cross-generational performance.

These are just a few examples that longtime Grammys producer Ken Ehrlich offers to make this point: “Without in any way demeaning the importance of the Grammy Award as an award, people watch the show for the performances,” he says. “That’s what they love. They want to see what the people they know—or people they want to get to know—are going to do on that stage.”

Few have shaped the iconic Grammys telecasts more than the 77-year-old Ehrlich, who took over as executive producer in 1980 and ended his tenure with this year’s broadcast, which was hosted by Alicia Keys for the second year in a row. But even after decades of working with the world’s biggest stars, Ehrlich says the job isn’t too different from the one he held starting out at a Chicago public television station in the ’70s: “It’s just on a larger scale with a bigger budget and more layers of people.”

Like many in the television business, Ehrlich’s early career took a circuitous route. Raised in Cleveland Heights, Ohio, he pursued sportswriting as a student at Ohio University but landed at a small PR firm in the Windy City after graduation. The gig put him in touch with local radio DJ Marty Faye, who invited Ehrlich to help him produce a new TV show on a Chicago UHF station. The pay wasn’t great—$75 a week—but the connections were, with Faye getting him into the hottest clubs in town.