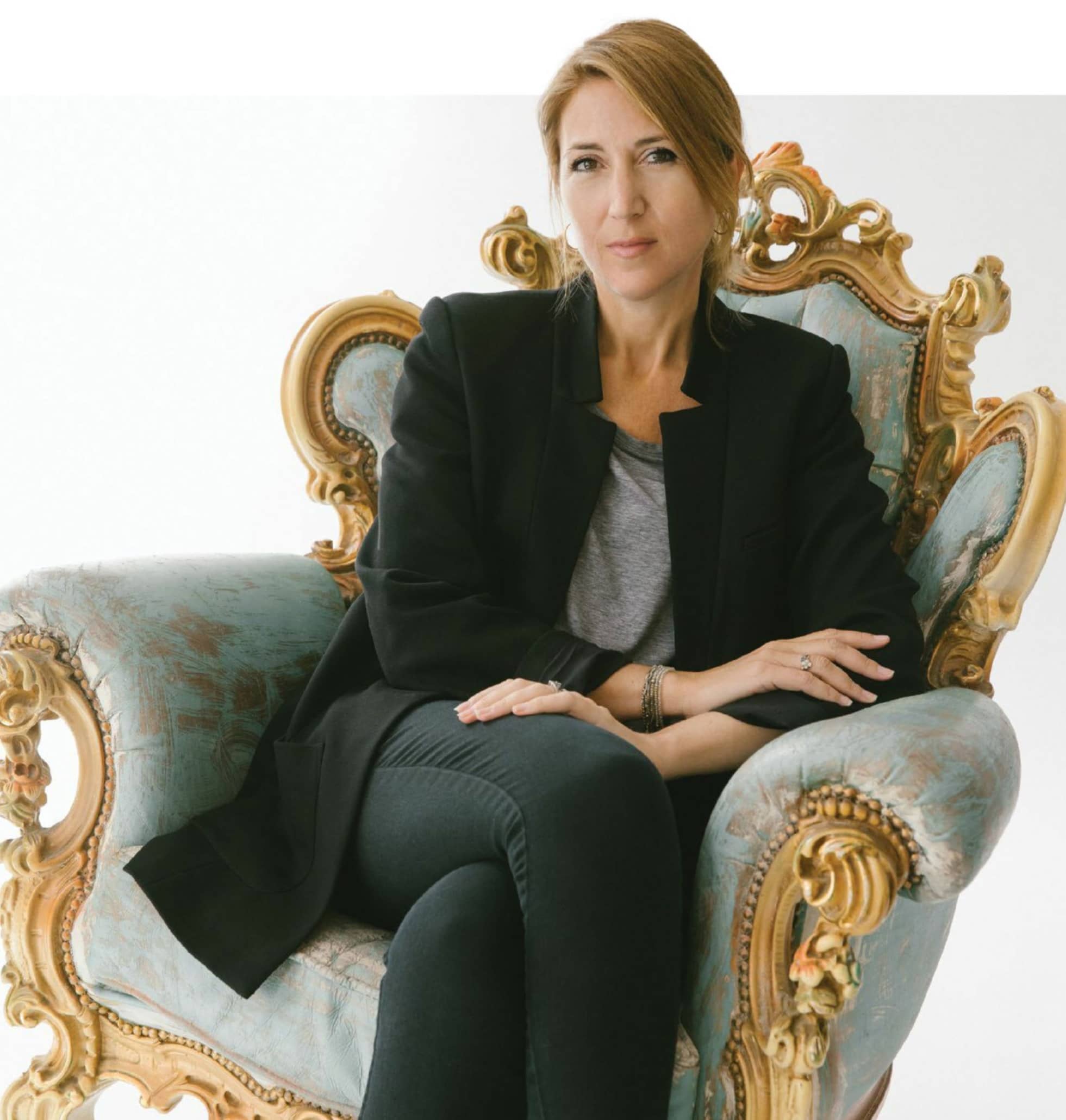 Sam Jenkins
BRITISH NOVELIST LISA Jewell first hit it big writing so-called chick lit (a term, for the record, that she actively dislikes). But nearly two decades after her breakout debut novel, the rom-commy best-seller Ralph’s Party, she’s set her sights on writing psychological thrillers. “I’ve gone in a strange circle,” Jewell admits. “But even in the chick lit novels, there was a dark storyline under the pink covers.”

The murder mystery Watching You is Jewell’s latest (and 16th!) novel, and it touches on teenage bullying, infidelity, and the social dynamics of a small town. Here, the London native and married mother of two reflects upon her improbable path to success and sales of more than 2 million books … that all started with a dare.

Was writing always a passion?