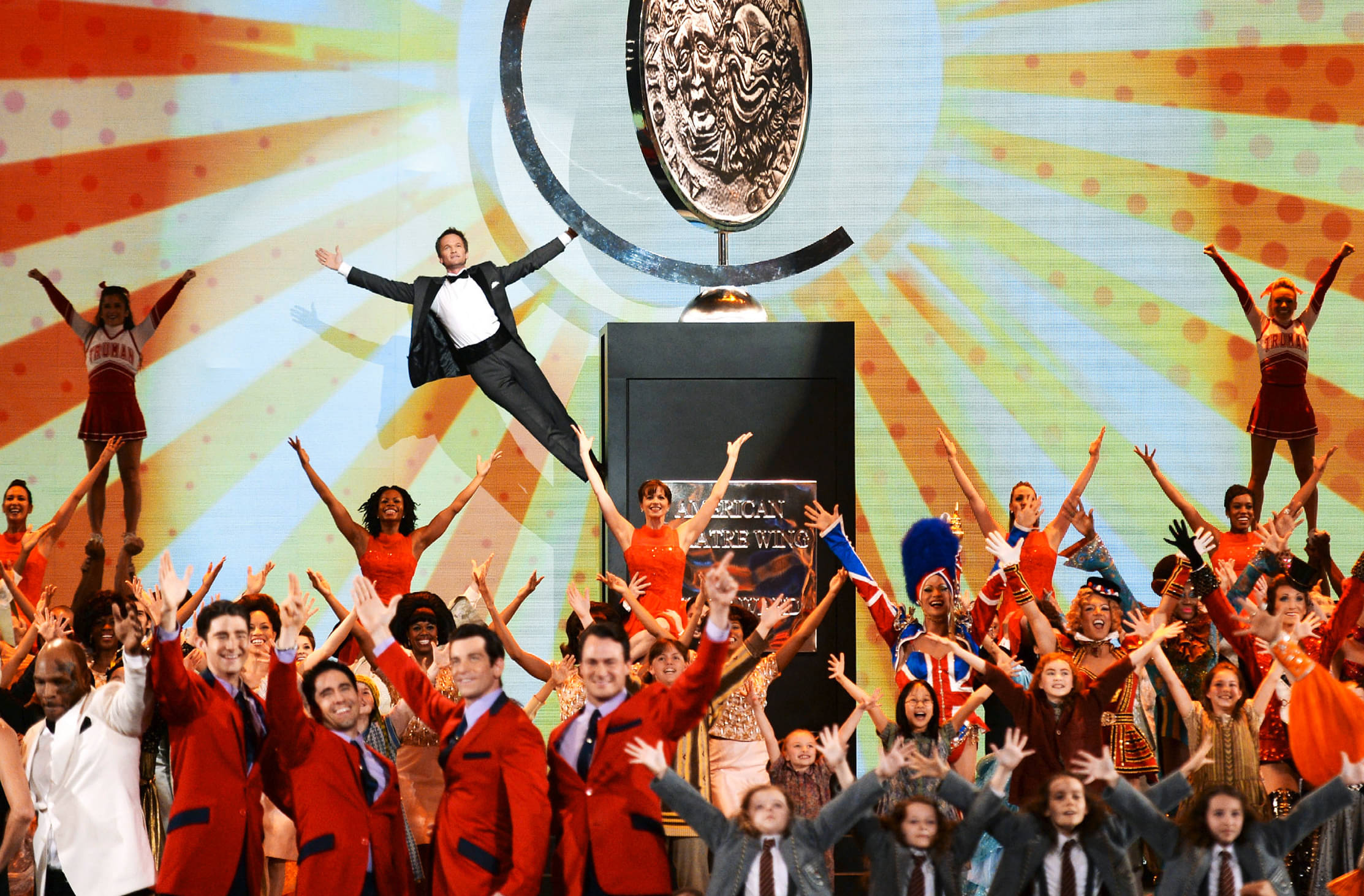 Tonys’ opening numbers are worthy of their own awards.

NO ONE PUTS ON A SHOW QUITE LIKE BROADWAY’S best, so it’s hardly surprising that the theater world’s biggest night—the Tony Awards—has gifted us with countless outstanding performances from the most talented entertainers to grace the stage. With the show postponed due to the coronavirus this year, it’s the perfect time to look back at some of the most memorable opening acts over the ceremony’s illustrious 73-year history, and anticipate the fun to come with the 74th. 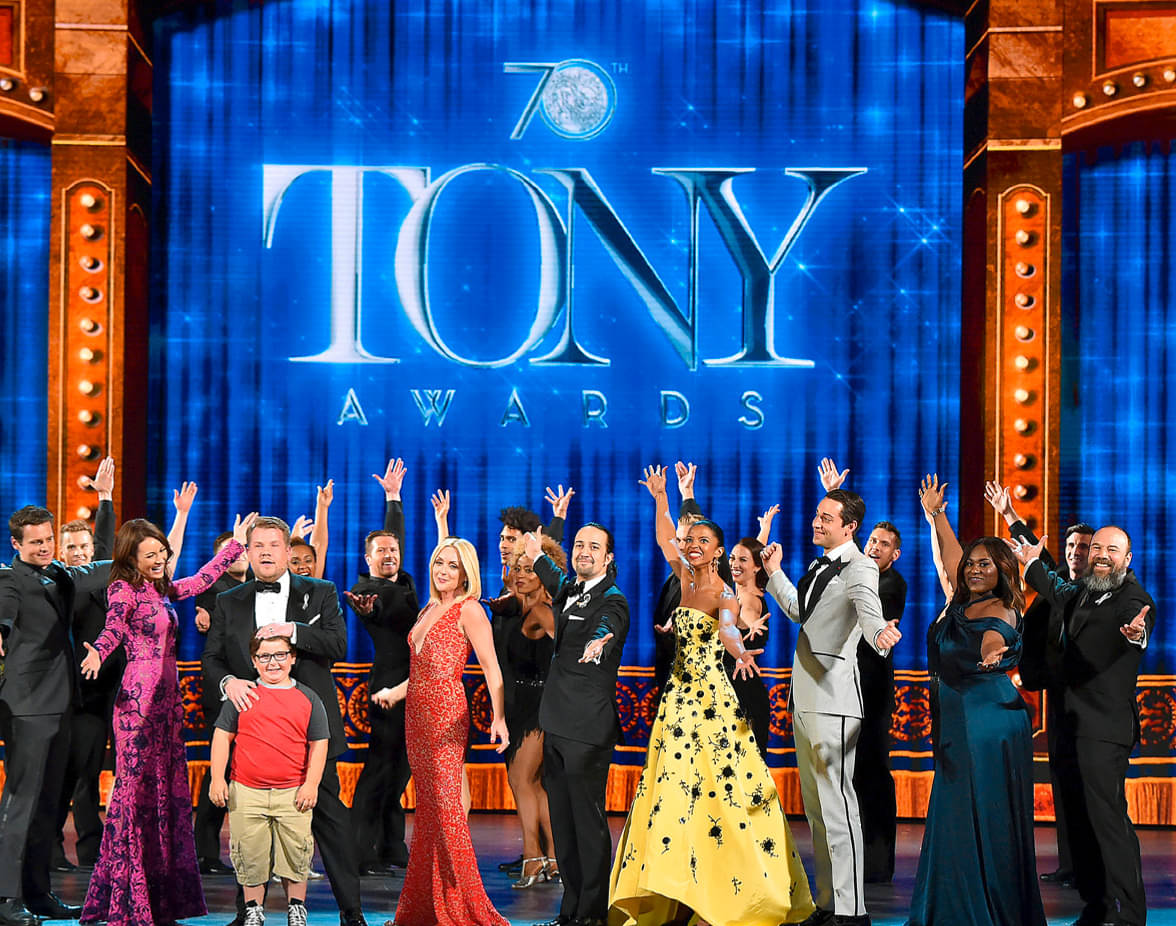 “Willkommen” from Cabaret (1967): Joel Grey put the imp in impresario as he gracefully leaped across the stage while performing the opening song from John Kander and Fred Ebb’s famed musical. Life truly was beautiful that night for Grey, who won the Tony for Featured Actor in a Musical for his turn as the master of ceremonies at a risqué Berlin nightclub. (He would go on to win the Best Supporting Actor Oscar for reprising the role in director Bob Fosse’s 1972 film adaptation.) Also noteworthy: This was the first year that the Tonys were broadcast on television.