Going To The Mat 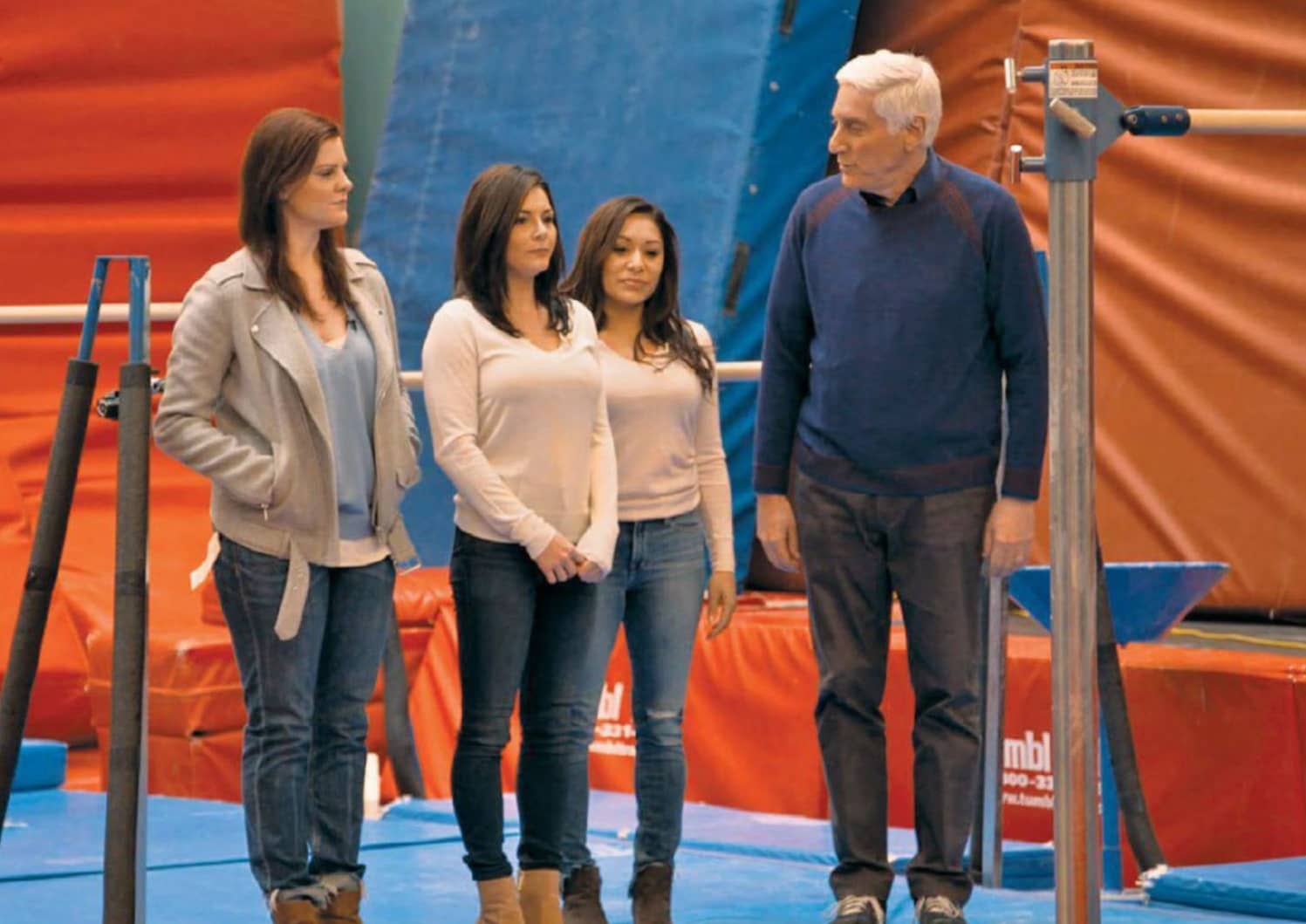 WHEN JON LAPOOK became a doctor, he, like all new physicians, took the famous Hippocratic oath, a sacred medical pledge to care for the ailing above all else. And when the CBS News chief medical correspondent joined the network in 2006, that promise was never far from his mind. He decided that his mantra in reporting would be: The Hippocratic oath trumps the Nielsen ratings.

“CBS has always been supportive of that [concept],” LaPook says. That’s never been more true than during his coverage of the USA Gymnastics sexual abuse scandal. LaPook’s reporting on the case for CBS News, especially two 60 Minutes segments—the first of which, in February 2017, was the first on-air interview with elite United States gymnasts alleging sexual abuse—made the gymnasts’ trauma and the egregious crimes of Dr. Larry Nassar a national story.