Edie Falco– Words to Live By 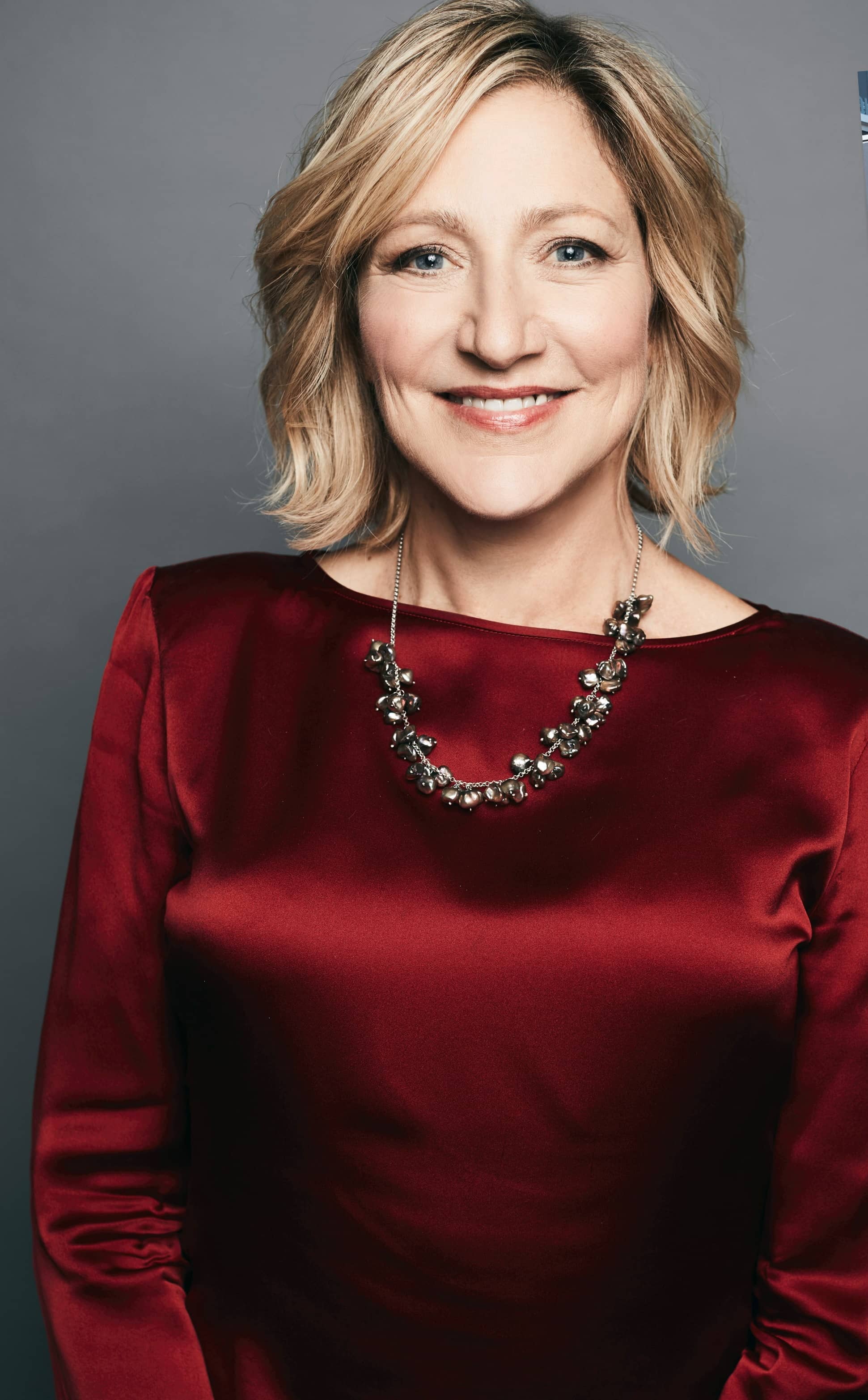 ON THE NEW COP DRAMA Tommy, Edie Falco plays tough-talking Abigail “Tommy” Thomas, the first female chief of police in Los Angeles. After mob life on The Sopranos and ER mayhem on Nurse Jackie, the Emmy Award-winning actor, 56, tries out some law and order.

WHAT DO MY CHARACTERS HAVE IN COMMON? Over the years, I’d say they’ve possessed a certain level of confidence. Or maybe it’s better to say, knowledge of their own value. They tend to be unshakable, strong-willed types and not hazy about who they are.

ON THE NEW SHOW, I play a woman who’s not really thinking about the glass ceiling and all that. Tommy is simply the person in charge. But it’s a big deal for me. You’d be amazed by how few actual female chiefs of police there are out there. Maybe we can help viewers go, “Hey, what’s the big deal?” TV can be a steppingstone like that.