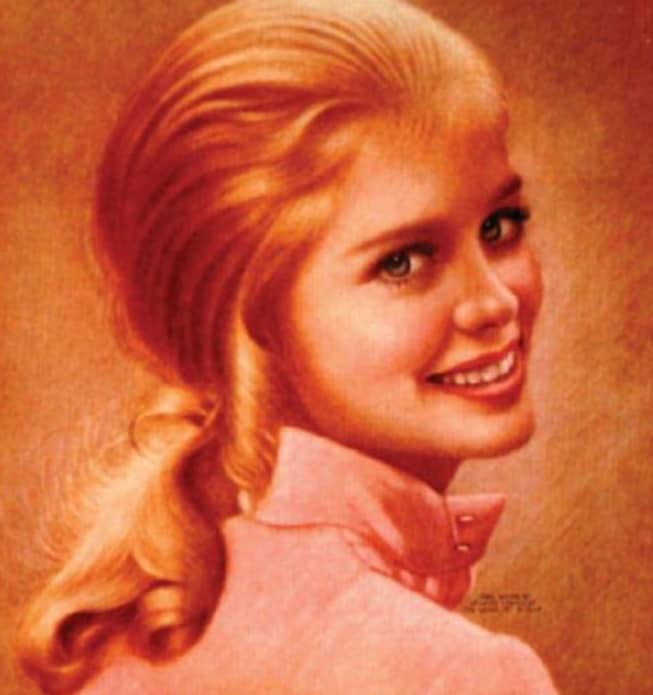 The Breck Girl campaign promised glamour in a bottle.

BEFORE THERE WERE shiny-haired supermodels and celebrities in every shampoo ad, one best-selling brand—the Breck line of hair care products—made real women the stars of its ads.

For more than four decades, Breck featured idealized, everyday wives and mothers instead of professional models in its advertising campaign. Known as Breck Girls, they were intended to personify all-American womanhood as they peddled “Beautiful Hair Breck,” and they helped create one of the longest-running, and most successful, efforts in Madison Avenue history.

The Breck mascots debuted in the ’30s, brought to life in soft-focus pastel portraits by illustrator Charles Gates Sheldon. Initially, because Breck was available solely in beauty salons, they appeared only in trade publications. By 1946, when Breck started national retail distribution, the ads migrated to the mass magazines of the postwar era.