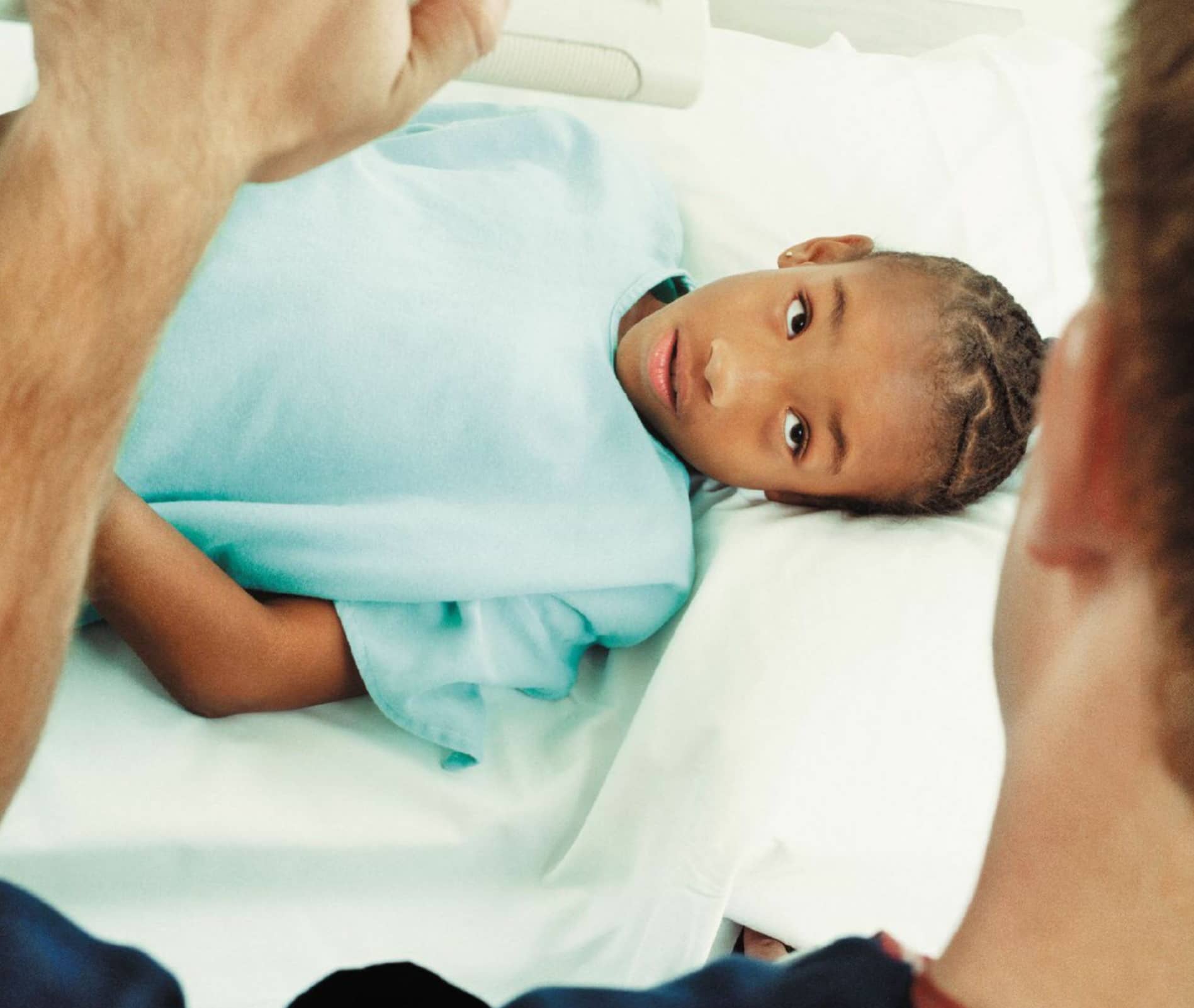 HIV clinician Dr Sindi van Zyl looks at virginity testing: why it still happens, and the legalities and risks surrounding it.

Last year, there was an uproar on social media after it was revealed that American rapper T.I. subjects his daughter to virginity testing by having a gynaecologist check her hymen. People on social media weighed in on what was considered a violation of her rights. Not unique to South Africa or even the continent, this practice has been going on for many years. And, it seeks to ascertain whether a woman has engaged in sexual activity or not. It’s also typically undertaken by elderly matriarchs in the community.

A young woman is usually taken into a room or an enclosed area where she lays down on her back with her legs wide open. The woman conducting the test probes her vagina to ascertain whether the hymen is still intact and if the vaginal opening has been enlarged. Many have argued that this methodology is flawed. Some testers pour a small amount of liquid into the vaginal opening. If the liquid flows in easily, the assumption is that your virginity is no longer intact. Outside of the moral arguments, many question whether these methods are legitimate or not.

THE PHYSIOLOGY OF THE VAGINA