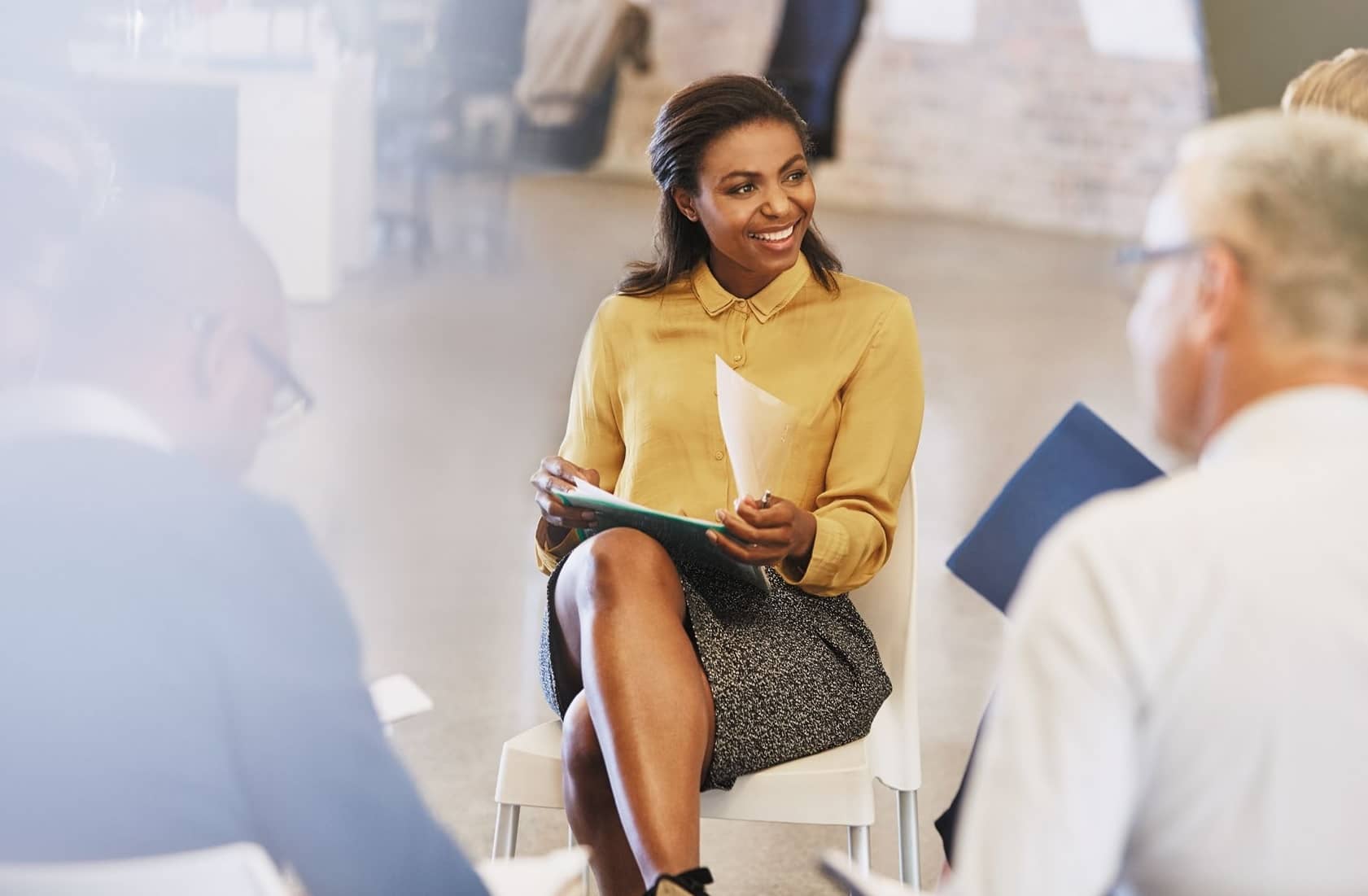 The old cycle of starting a job in your early 20s and only leaving upon retirement is no longer the norm. But, is it true that you have to stay in a job for at least two years, or that job- hopping can affect your career? Gugulethu Mhlungu investigates.

Given that many late 80s babies have had the privilege of finishing school and studying further, I have a great deal of friends who’ve had numerous jobs since they started working. They all have a common refrain, which is: “when I am no longer happy or fulfilled and/or the job starts impacting my health or quality of life, I leave. I am not loyal to companies because they’re only loyal to themselves.” Additionally, I’ve watched my job-hopping friends do impactful work, constantly hustle upwards and increase their experience and income. Another young job-hopping person is Nokwanda Mbatha, a 31-year-old advertising professional, who says the longest she’s kept a job for was 3 years. “I find that companies expect maximum effort, varying skills and overtime, but offer very little by way of pay or benefits. A lot of companies are just out to exploit people because in the past, they had no other options.

So, they would be afraid to change jobs. Now there’s less shame about moving jobs, and employees have more options.” A study called Millennials: The Job-Hopping Generation by Gallup research on American millennials (born between 1980 and 1996) found that millennials showed less willingness to stay in their current jobs. The report also stated that half of them strongly agreed that they planned to be working at their company one year from now. For businesses, this suggests that half of the millennial workforce doesn’t see a future with them.