Cough Syrup As A Drug 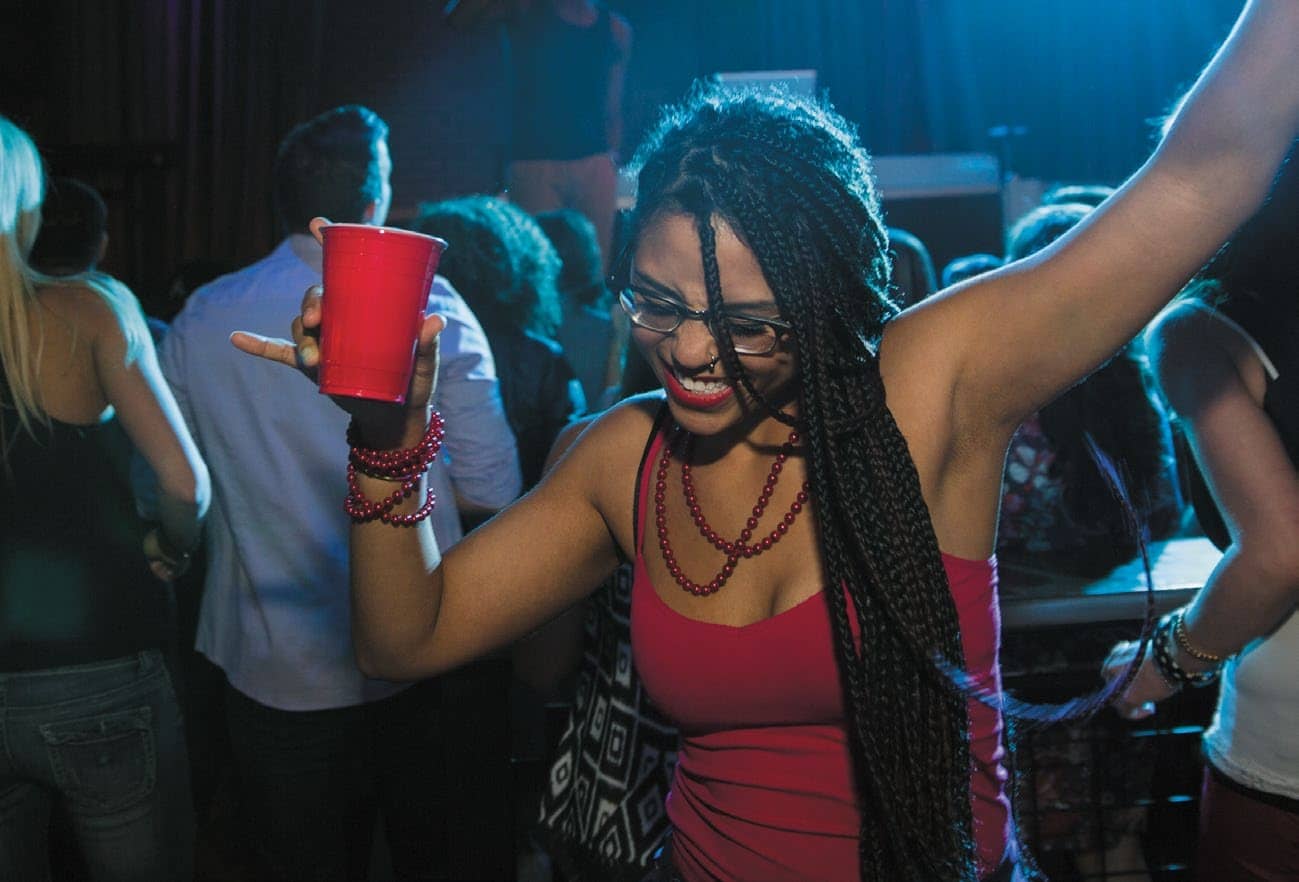 You may have heard of the words “ lean” or sizzurp in popular songs or conversation. This is a drink made popular by musicians and other influencers that can be dangerous, addictive and even fatal, as Everson Luhanga finds out.

The lean or sizzurp concoction, also known as purple drank or syrup, is frequently made with sugary soft drinks and medicines containing codeine, and used as a recreational drug. It is said to have originated in Houston, Texas in the US in the 60s, and popularised by blues musicians. Later adopted by hip-hop artists, it continues to be glorified the world over, including in South Africa. The drink apparently calms those who use it, giving them a peaceful sleep.

Unconfirmed allegations state that local celebrities such as rapper Mthembeni Ndevu, better known as Emtee, use lean. Additionally, international celebrities including Rob Kardashian, Soulja Boy and Justin Bieber have posed with a drink that resembles it on their Instagram pages. DJ Dino Bravo, Angolan-born celebrity based in South Africa, says the drug has been gaining popularity because celebrities such as Lil Wayne have confessed to being addicted to it. “As a result, many people want to follow the trend, especially if their favourite celebrity is doing it.” But, celebrities aren’t the only people getting into it. In recent years, the South African National Council on Alcoholism and Drug Dependence (SANCA) rehabilitation centres around the country have recorded alarming numbers of patients showing symptoms relating to lean. Most of them are young people, including students. Drug use is a serious challenge among the youth. The relatively easy access to drugs such as lean and nyaope has had a serious impact on them, with the government finding it hard to curb the problem. Experts have warned that it is difficult to differentiate if someone is using lean or other types of drugs. Lean is so named because of the effect it has on people who drink it as they tend to slouch or lean to one side the more they consume it. Additionally, it makes them calm and sleepy.