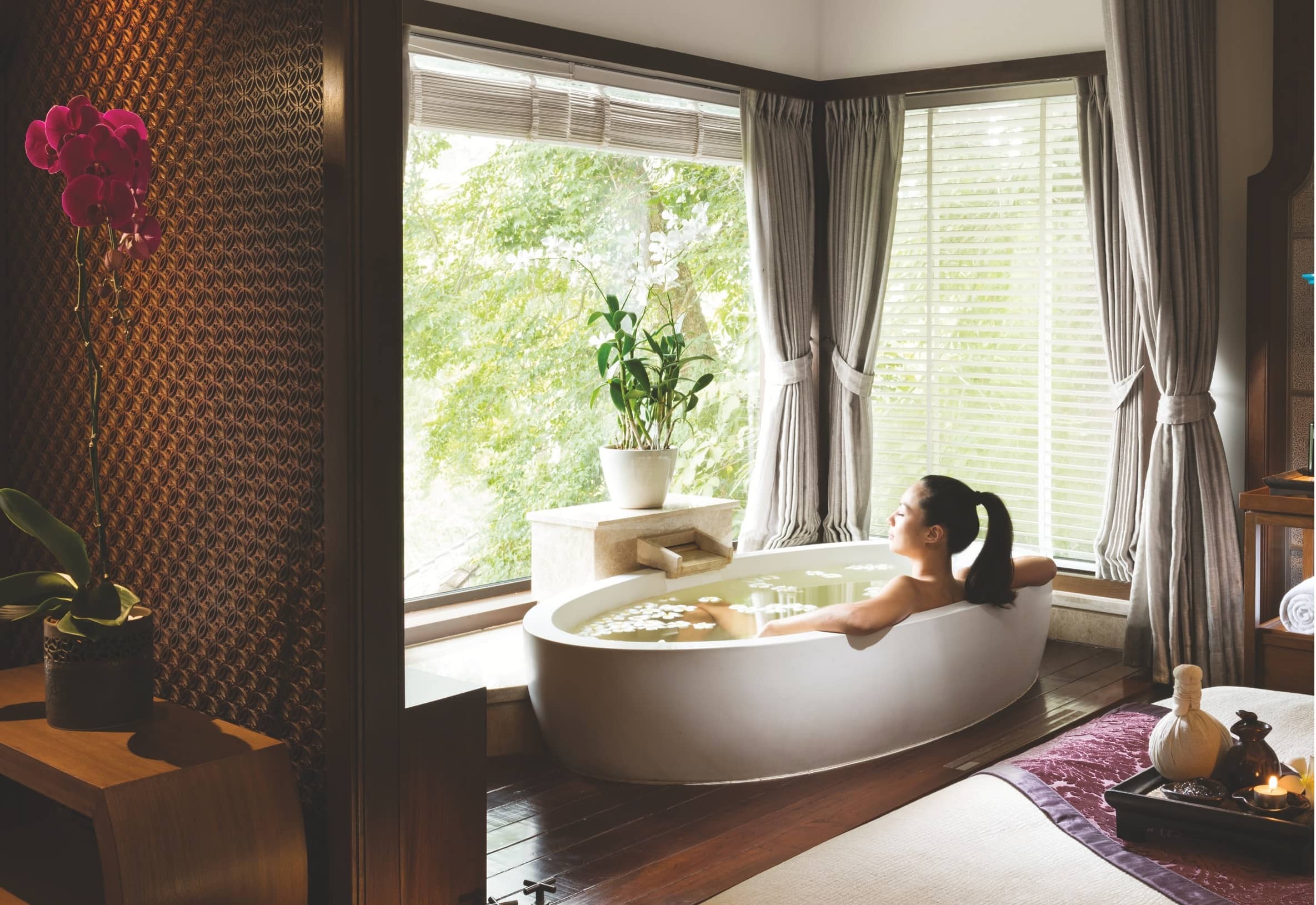 Sprawled on a chaise, book in hand, I marveled at the foliage rustle with signs of an incoming storm outside the window. White lilies appeared to bow to the heavens, palm leaves flapped in the breeze like fans, and further in the horizon, beach parasols spun like girls twirling in summer dresses.

It was only minutes ago that the skies were blue and birds sang. Dramatic changes in weather are apparently common during monsoon season in Phuket. The Tree House restaurant, where I indulged in a three-tiered English-Thai afternoon tea, was the perfect place to look over the lush Bill Bensley-designed gardens, for which Anantara Mai Khao Phuket is famous. I poked my head out to see if the resident Muscovy duck managed to return to her nest safely in the downpour. No sign of her.

Located just 15 minutes away from Phuket International Airport, the all-villa hotel spills onto Mai Khao Beach, a whopping nine-kilometer stretch of sand, which is the largest on the island. Like its Thai sister properties, this one also has an eco slant. Plastic is a rarity and water comes in glass bottles. The hotel management works closely with The Mai Khao Marine Turtle Foundation to retrieve turtle eggs, which are incubated, hatched and released into the Andaman Sea each June. The property’s farm is home to three chickens and two bunnies — the former rescued from battery farms, and the latter a major attraction for the hotel’s younger guests.

Situated away from the nightclubs and markets in southern Phuket, the resort is more about leisure activities. A board of hourly to-dos for kids ranges from pizza-making and Jenga keep the little ones busy and give the grown-ups time to workout. There’s Pilates, Muay Thai, circuit training, yoga, and if you’re lucky, a dip in the ocean when currents are more forgiving. Breaking a sweat is a must, trust me, because the food here is absolutely scrumptious.

The ocean-facing Sea Fire Salt is a signature venue, where local seafood delivers every time. You’ll find favorites from the sea (Sea) and land (Fire) seasoned from the chef’s impressive salt library (tom yum salt is a thing). The restaurant is known for its grilled specialties served on a Himalayan salt brick preheated to 200-degrees Celsius. Whether you believe that the meat absorbs the salt’s nourishing minerals, the savory flavor it imparts is pleasant enough. 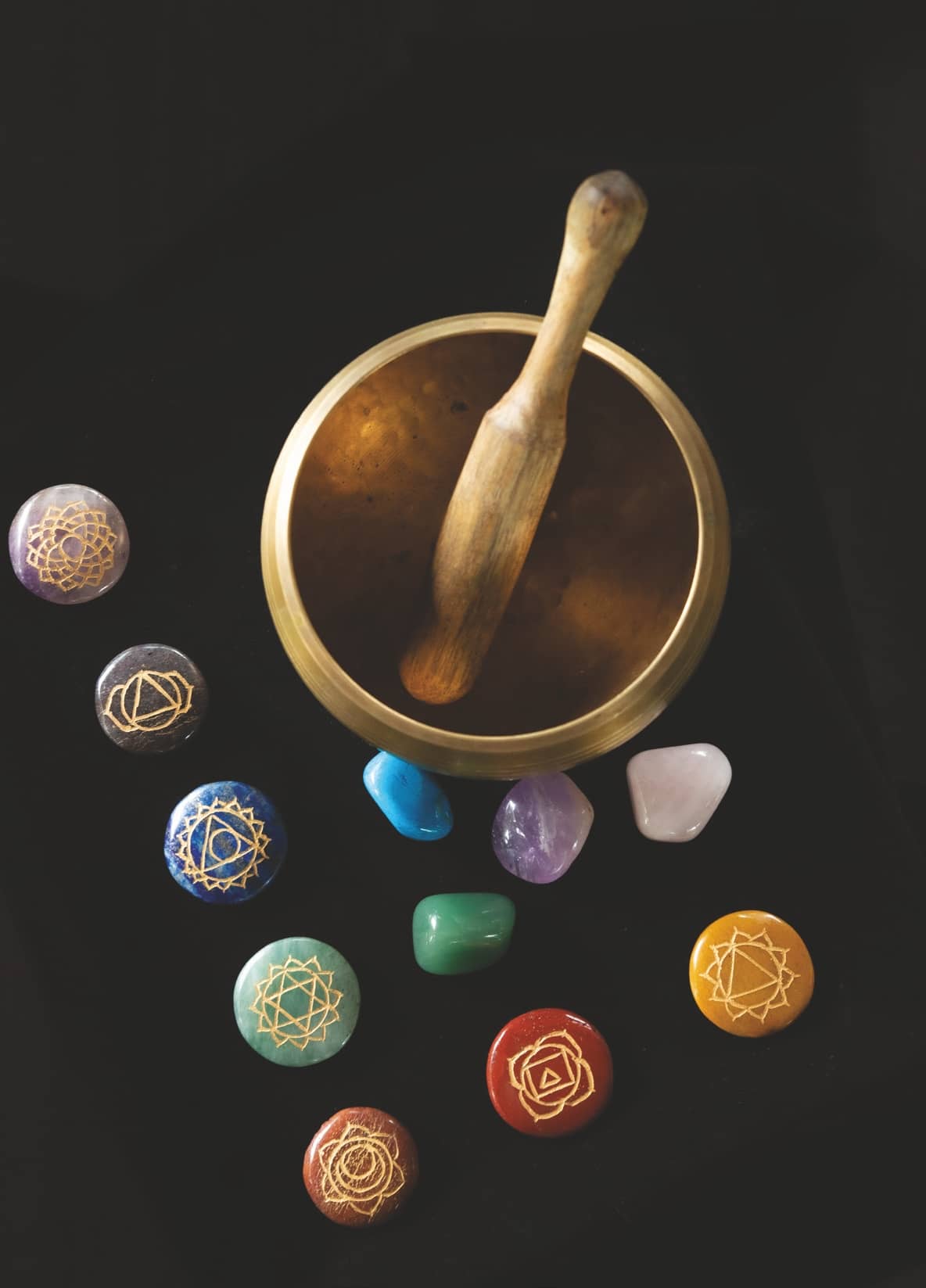