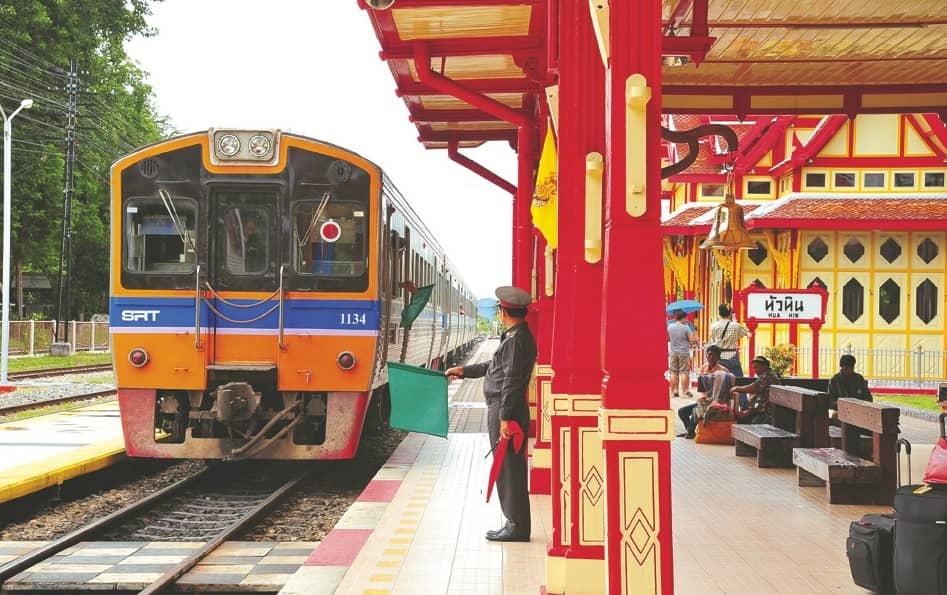 A country steeped in history and heritage, Thailand captivates mind and spirit with ancient sites, temples and even secret tunnels.

This train station, one of the oldest in Thailand, was constructed in the 1920s. The building is largely made of wood and designed in a Victorian style, the biggest draw being the ornate red and beige royal waiting room that used to welcome the king and his court. The pavilion—built during the reign of King Rama VI (1910-1925) and once located at Sanam Chandra Palace, the king’s country residence in Nakhon Pathom— was rebuilt at its present location in the 1960s. Trains still chug through this relic today taking passengers to Surat in the south, and Bangkok, about four hours away. 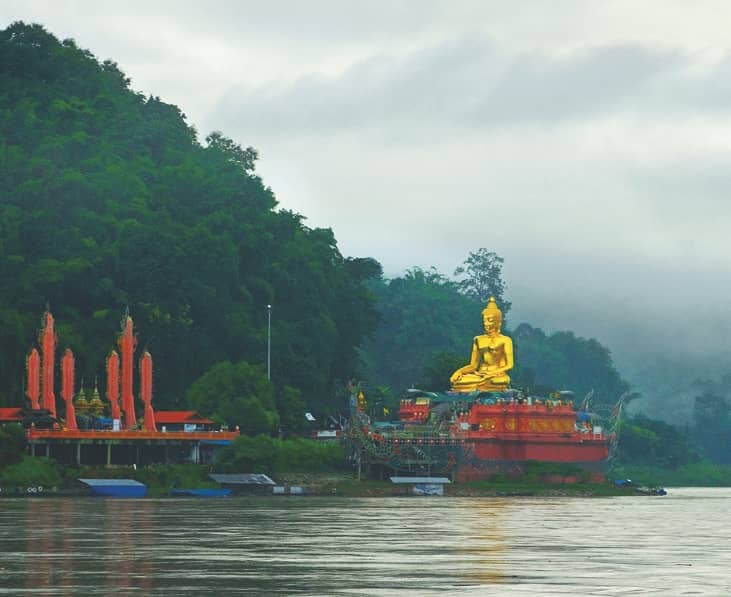 Chiang Saen is Thailand’s oldest city. According to the Thai Fine Arts Department, the earliest confirmed records revealed that the city was constructed by King Saen Phu under the instructions of his grandfather Mengrai in 1328. The city contained 76 temples within its walls and a further 63 outside. Today, ruins of this empire are scattered throughout town, including a partially restored city wall and several chedis, Buddha images, pillars, and earthen ramparts. Besides the ruins, you can also browse markets, the local museum or travel up to Sop Ruak for opium museums and the Golden Triangle. 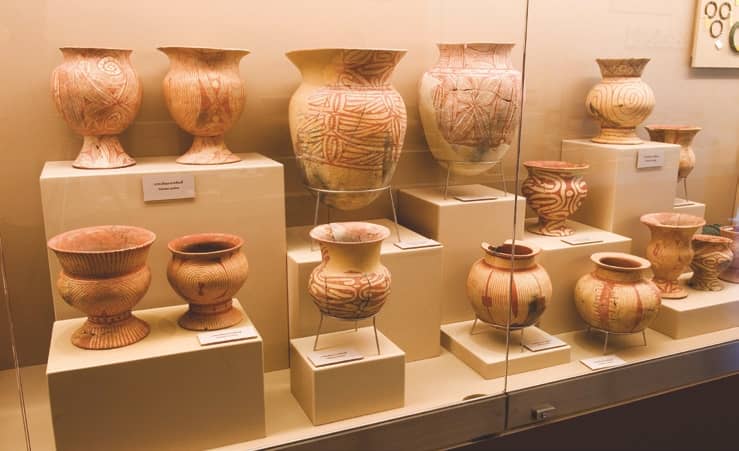 This UNESCO heritage site is considered by scholars to be the most important prehistoric settlement discovered in Southeast Asia so far, providing evidence of the development of the wet-rice culture typical of the region. The site has been dated by scientific chronometric means, establishing it as continuously occupied from 1495BC until circa 900BC, making it the earliest scientifically dated prehistoric farming and habitation site in Southeast Asia. It has the richest collection of recovered artifacts, such as ceramic and metal grave implements. 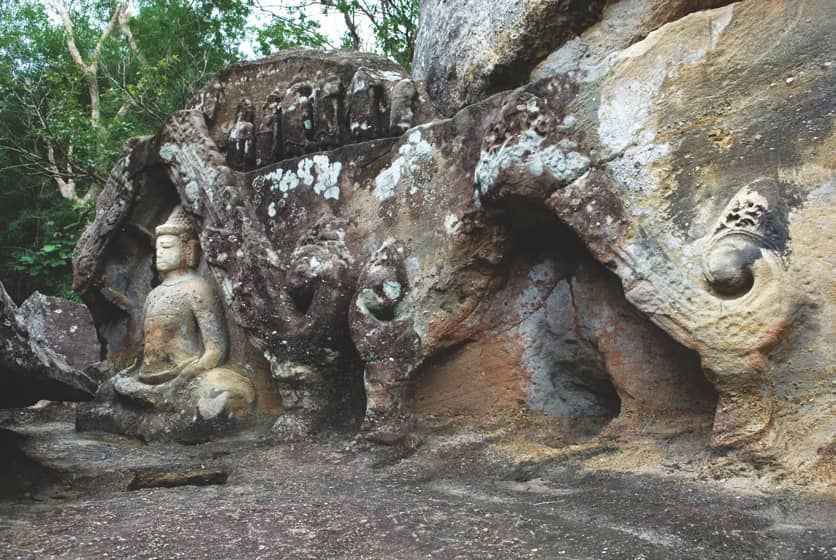