Straight And To The Point 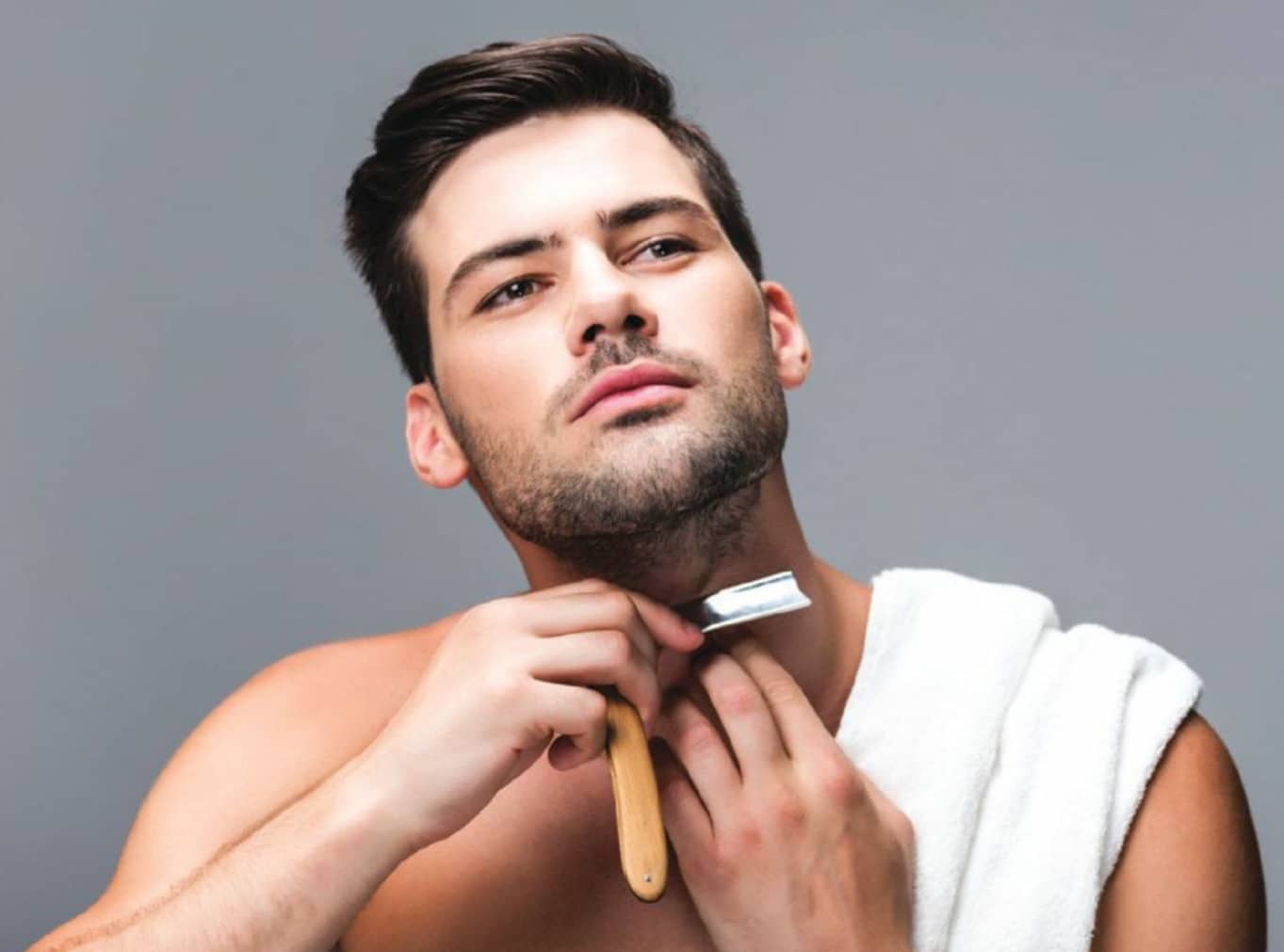 Can you cutthroat it? Yes you can.

There’s no doubt about it – straight razors look cool. These sharpened pieces of steel seem to have become shorthand markers of masculinity. I want one. You probably want one too. And, for me at least, it’s because they look like dangerous tools used by men who are veritable snipers in the world of the hirsute.

Their fearsome image belies a gentler truth, however. According to Will Anderson of Barbarossa Brothers, a British company that specialises in handmade grooming products, they’re much softer on the face than typical commercial razors. “I got involved in the industry because I had spent so long having trouble shaving,” he says. “My grandfather gave me a safety razor – which is a kind of reusable razor that uses a single, disposable blade – and from the first use, I knew it was a much better way to shave.”

Anderson explains that he suffered fewer of the common complains most men have when shaving: razor burn, rashes, ingrown hairs and that irritating dryness that seems to come from using most easily available products. He says, “It uses almost the exact same technique as a common razor. But using a single, sharp blade means that you only need to go over an area once for smooth, clean results.”