Australia’s Northern Territory offers vistas of diverse and breathtaking beauty. Located here are the lush wetlands of the Top End, the dry, rugged terrain of the red centre, and the sacred rock Uluru. As the cradle of one of the most ancient continuous civilisations on the planet, the Northern Territory is also rich in wisdom and tradition, with DNA evidence revealing that Indigenous people trod lightly on this land as long as 50,000 years ago.

But because traditional remedies were handed down by word of mouth, much of this knowledge has since been lost, says Erich Lassak, co-author of Australian Medicinal Plants. “Only a handful of people are left who have extensive knowledge of Aboriginal herbal medicine,” he writes.

Recently, though, there has been a resurgence in interest in bush medicine, and a commitment to capturing and harnessing this wisdom before it’s too late. This desire to preserve and promote nature’s bounty has seen the development of homeopathic remedies including Australian bush flower essences, cosmetics based upon the anti-ageing qualities of crocodile oil, and a burgeoning outback spa culture built upon traditional techniques and native ingredients unique to the region.

And still, there are many secrets the Australian bush may yield. A 1987 paper, titled The Enchanted Herb and published in the Medical Journal of Australia, holds out hope that within the “antipodean scrub” may still lie “undiscovered fungus or bacteria, the saponin or alkaloid, which will yet bring a new cure or benefit to the wider world”. 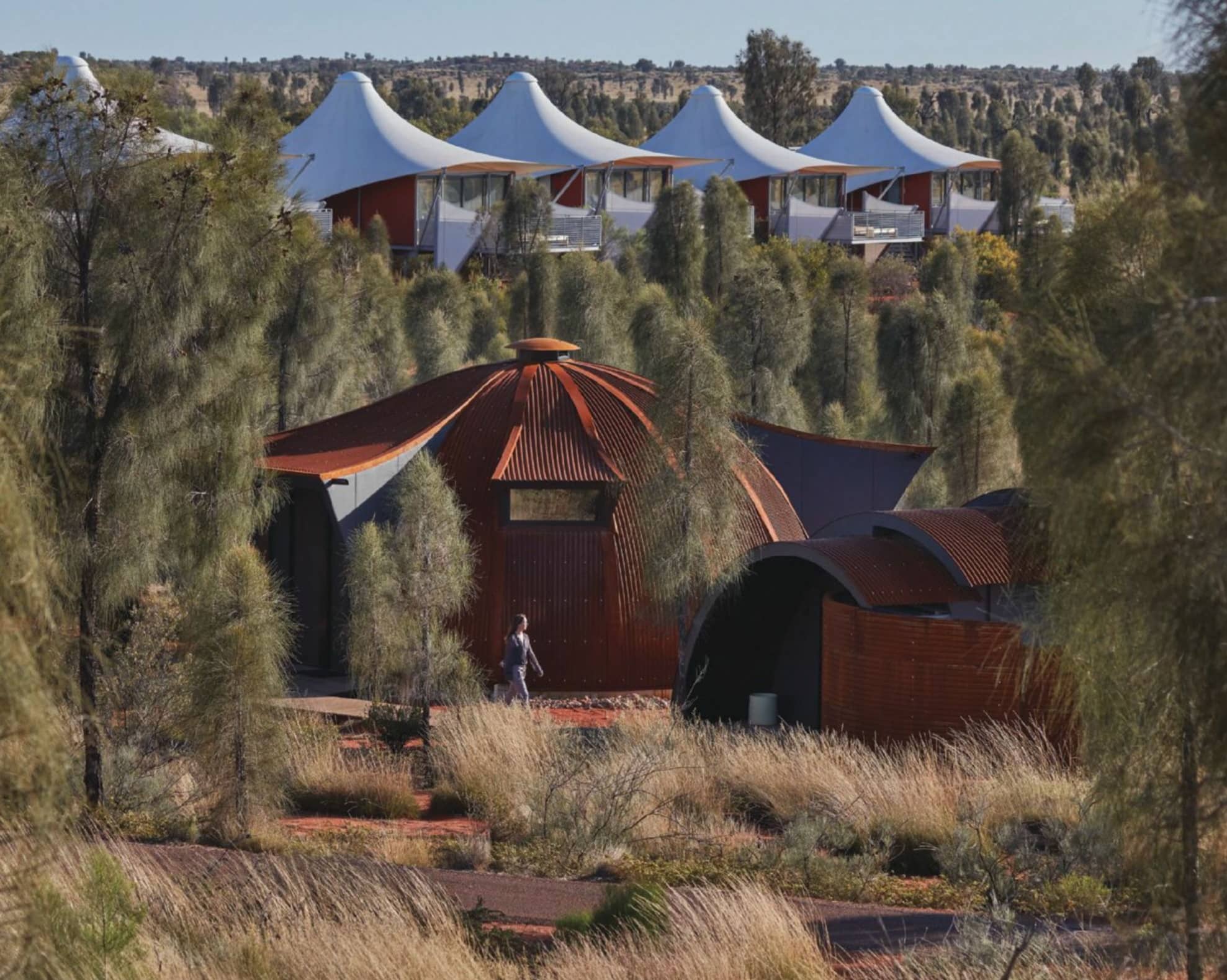