What To Expect At Marco Pierre White's The English House 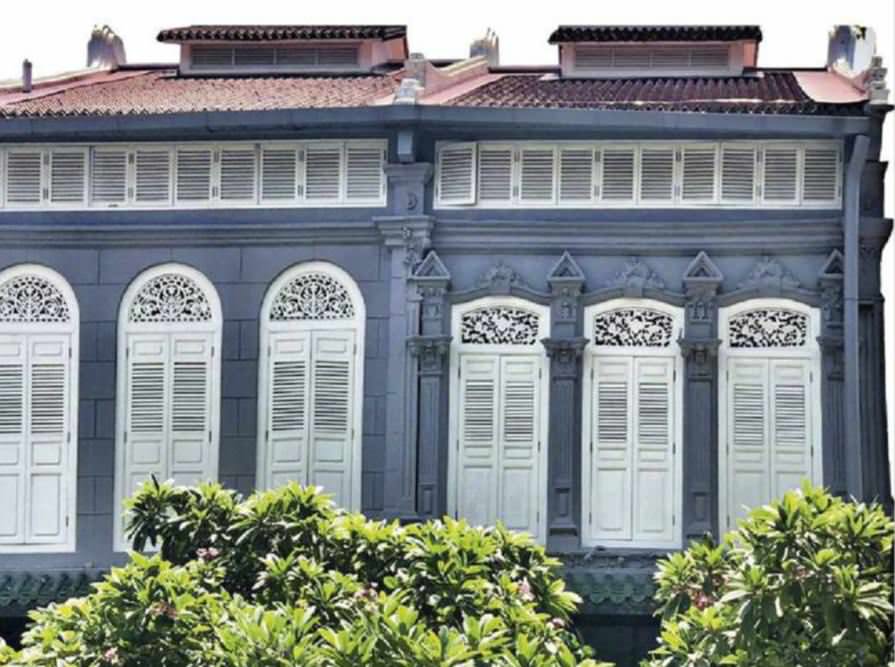 From the furniture to the doormen, the British chef’s first restaurant in Asia looks suspiciously like the Raffles Hotel.

Think of it as a mini Raffles Hotel You’re likely to do a double take as soon you stroll into The English House, a restaurant serving, well, English comfort food. The property, which also houses an 18-room boutique hotel that’s slated to open in 2019, occupies two conservation shophouses at the corner of Mohamed Sultan Road. It is opened by restaurateur Marco Pierre White, 56. He was the first Briton to snag three Michelin stars for his restaurant at the tender age of 33 (he then famously gave them up for “freedom” from the kitchen). The notoriously volatile chef also once made protégé-turned-enemy Gordon Ramsay cry.

English House’s entrance is almost engulfed in tropical foliage, which brush gently against your shoulders as you squeeze past the doorway. Short of painting the colonial-style structure completely white instead of grey and cream, there’s a definite sense that the building was inspired by the architecture and style of the iconic Raffles Hotel. Down to the atas kopitiam-style dining room (see below photos) and handsome uniformed doormen who actually used to work at said hotel. Marco once told 8 DAYS he always checks into the Raffles during his frequent visits to Singapore as he “likes its garden”.