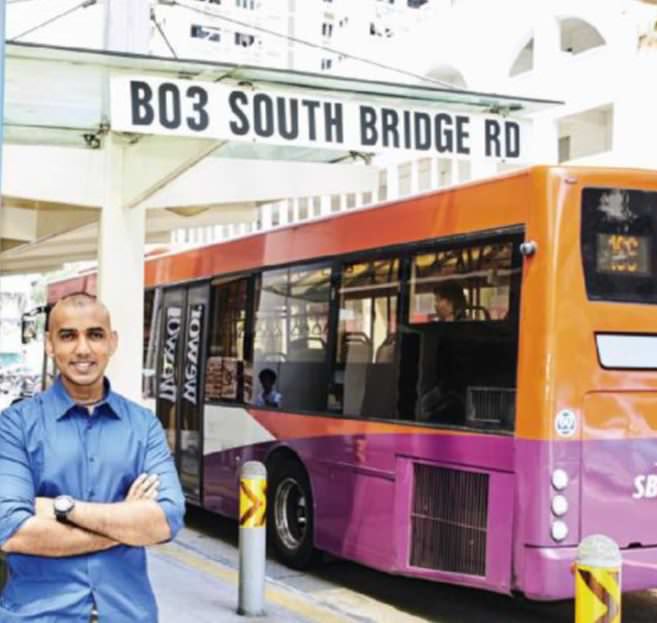 The witty chatbot doesn’t just tell you bus arrival timings — he cracks you up with jokes and even doles out science trivia now.

You know Bus Uncle and have probably chatted with him at some point, whether it’s to ask when the bus is arriving, or, well, just asking him about his day. The popular made-in-Singapore chatbot, which tells you bus arrival timings on Facebook Messenger, Telegram and Google Assistant, first went viral in 2016. But it really is Bus Uncle’s acerbic wit that has garnered him up to 38,000 monthly active users since gaining online fame two years ago. Bus Uncle has been upgrading himself, like any self-respecting Singaporean. He can now tell you where you are just based on a photo of a bus-stop, will occasionally talk about certain products and services, and even impress you with science trivia.

And it’s all because Bus Uncle is now an influencer, you guys. He was most recently minted by the Singapore Science Festival (SSF) as the face of artificial intelligence (AI), in line with this year’s theme. So if you were at bus stops near Chinatown Point and Park Mall, you probably had a chance to talk science with Bus Uncle on interactive bus ads put up during the

SSF, which ended recently. We shoot the breeze with Abhilash Murthy, the 26-year-old creator of Bus Uncle to find out more about the chatbot’s ascent to online fame.

8 DAYS: Bus Uncle was approached by the Singapore Science Festival to be the face of artificial intelligence (AI). Not a bad achievement as Singapore’s first AI influencer. Now that’s something we never thought we’d say.