Are You Ready To Welcome Captain Marvel! 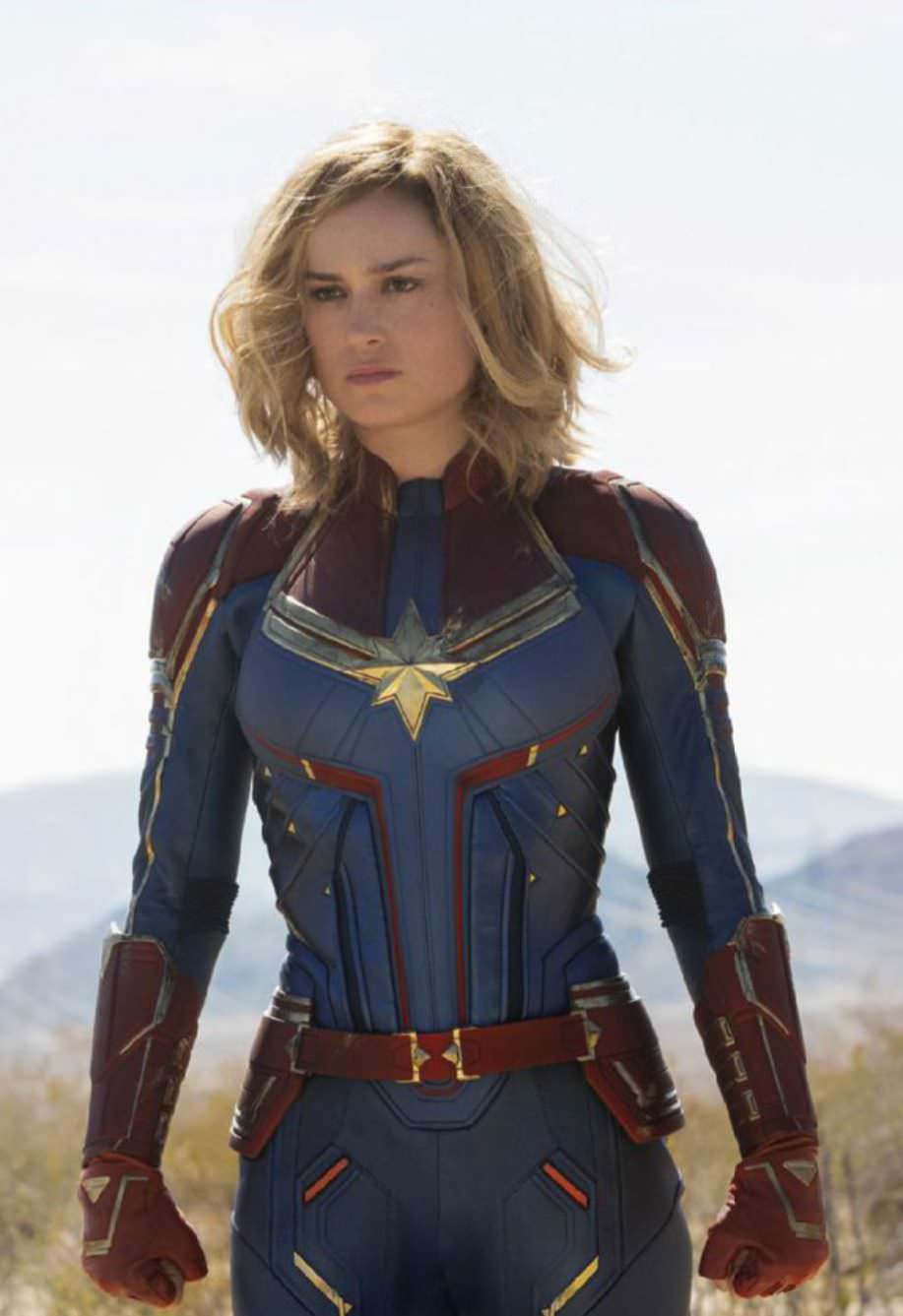 WHY WATCH: Captain Marvel is the first solo female lead in the Marvel Cinematic Universe! (In July, the Wasp became the first female character to be featured in the title treatment of a Marvel Studios movie, AntMan and The Wasp.)

Carol Danvers, an Air Force pilot acquires superpowers — and the moniker Captain Marvel — following an accident that exposes her to alien DNA.