Why managing uncertainty is a key leadership skill 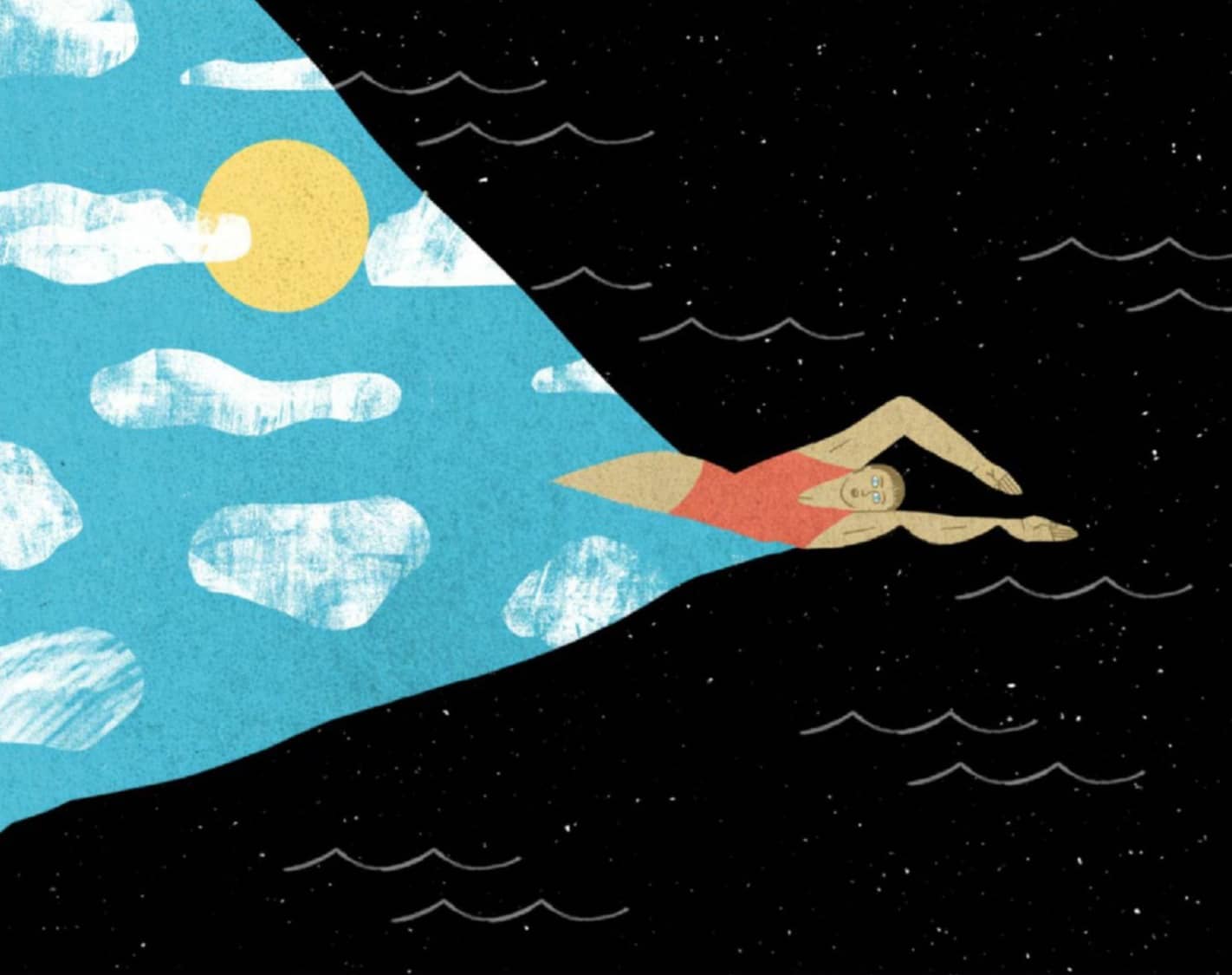 The ability to cope with ambiguity is at a particular premium.

In early 2020, Wafels & Dinges, a popular Belgian waffle truck fleet, was in major expansion mode. It was planning to add brick-and-mortar restaurants in some markets, including in the Mall of America in Bloomington, Minn., and American Dream in the Meadowlands of New Jersey, where it would peddle espressos and cranberry-rosemary waffles. But when the COVID-19 national emergency was declared on March 13, owners Thomas de Geest and Rossanna Figuera realized they had exactly enough cash on hand to give their workers two weeks’ severance pay. Tearfully, they said goodbye and emptied their bank account.

Once they made the painful decision to let their employees go, the couple made arrangements with creditors and landlords. Then they focused on what they could do to help others. They found the answer in their mission: to give people the happiest moment of their day.

“In crises, we’re always solving problems, but suddenly it hit me that there was nothing we could solve. There was nothing we could do. That’s when the acceptance began,” said Figuera, the Venezuela-born cofounder of the company she and her Belgium-born husband left corporate careers to build in 2007. “That’s not something you learn: It’s something you are supposed to fight. But on the other side of surrendering, there was peace, very contrary to what you would expect. In that peace, we found clarity.”

They pivoted to online ordering, which until then had been a very small side business, and moved operations from New York City to Denver, Colo., where they already had one store. Their option to donate waffles to frontline healthcare workers was enthusiastically embraced by customers, enabling the company to bring back some employees. Wafels & Dinges is now shipping nationwide, not only to its customers but also to hospitals.