THE MOST AGILE DAY 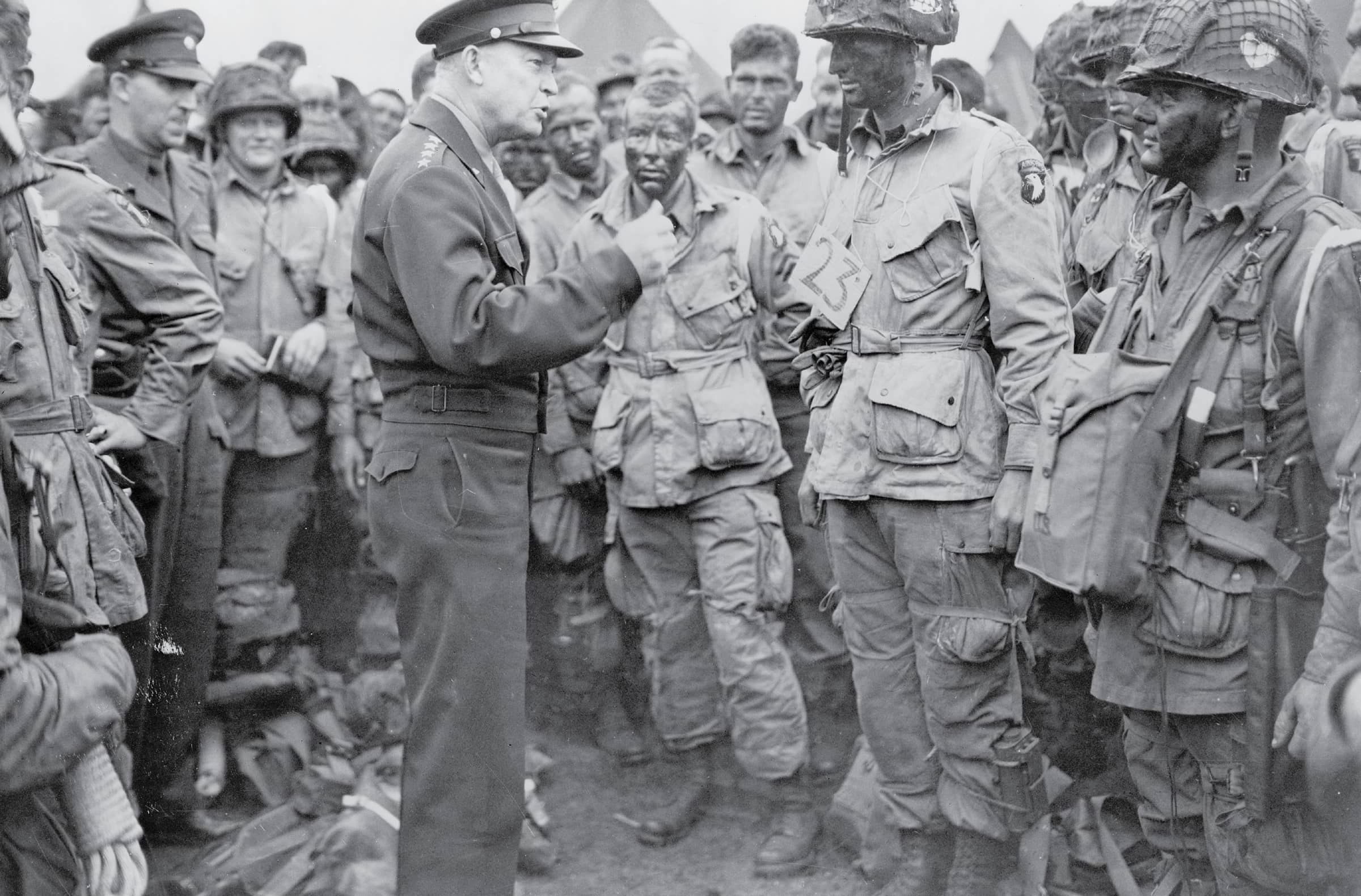 What the Allied invasion of Normandy has to teach us about the power and utility of organizational agility.

Every organization today may find itself heading toward an abrupt environmental shift that poses an existential threat, a transformational opportunity, or both. The disruption already happening across all domains is staggering, and it’s picking up speed. But leaders confronting such changes start at a disadvantage. Evolution has endowed humans with traits that don’t mix well with complexity and uncertainty, as such environments tend to make people risk-averse, either impulsive or reluctant to act, and focused on fending off dangers. To thrive in the years ahead, all organizations, both public and private, will need to make a concerted investment in the knowledge, capabilities, processes, and cultures that foster a distinctive and all-too-rare organizational quality: agility.

The term agility is used in a range of contexts. Freestyle rappers refer to mental agility, as do chess players and psychologists. Business executives pursue agile marketing and supply chain strategies. We define agility as “the organizational capacity to effectively detect, assess, and respond to environmental changes in ways that are purposeful, decisive, and grounded in the will to win.” Agile organizations possess both strategic and tactical strengths. Strategic agility enables entire organizations to move with the speed of relevance: to detect and assess major trends and environmental changes and dynamically adapt their strategic visions, business models, human capital, and campaign plans. Tactical agility allows employees to move with the speed of the challenge: to take smart risks. 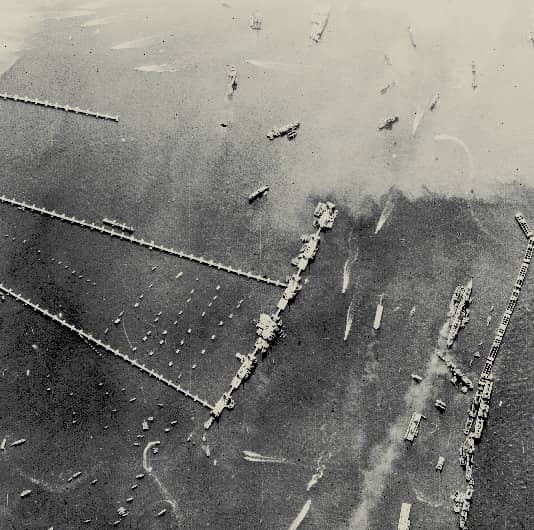 Agility may seem an ideal that is simply impossible to achieve. But even in the most complex of situations, with an extraordinary number of players and variables, as well as a myriad of risks, agility can be consistently achieved. Take the case of the D-Day invasion of Normandy — one of the most complex strategic operations ever undertaken. Known as Operation Overlord, the Battle of Normandy started on June 6, 1944, with an air and amphibious assault to gain a foothold on the beaches of Normandy, which was followed by the advance of more than 2 million Allied troops across France. It ended shortly after the liberation of Paris, when the German forces retreated across the Seine on August 30. Operation Overlord not only marked a turning point in World War II, but was one of the most pivotal moments in human history. 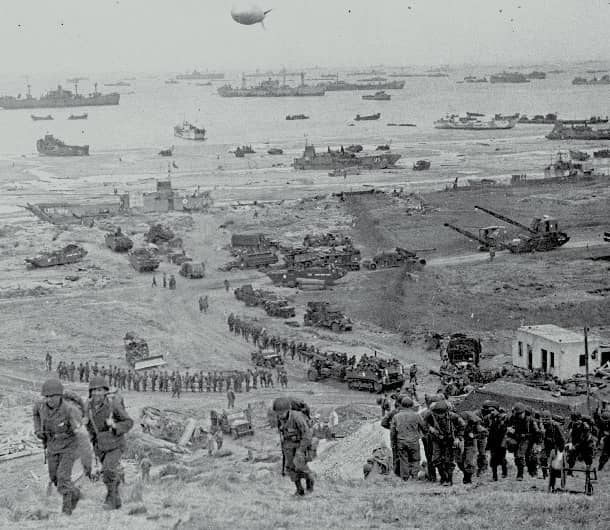 General Dwight D. Eisenhower, the Allied supreme commander, famously observed that “plans are worthless, but planning is everything.” The planning of the operation — and numerous transformational large-scale projects that came prior to it — was of extraordinary scope and detail. A crystal-clear purpose was accompanied by disciplined initiative at all levels, out to the very edges of the organizations involved, which led to both strategic and tactical agility. And the planners displayed the three essential competencies that constitute the pillars of agility: risk intelligence, decisiveness, and execution dexterity. The operation started with a resolute assessment of the nature of the Nazi threat; the order in which the Allies should focus on the defeat of the Axis powers; and the optimal method by which to defeat Germany. The implementation of the strategy involved both the transformation of the entire U.S. economy into an “arsenal of democracy” and a great deal of innovation, for the war efforts in general and for the amphibious landing in Europe in particular. And on the day of the invasion, when most of what could go wrong did go wrong — bad weather, strong currents, paratroopers dropped in the wrong locations — tactical agility saved the day.

The operation was the culmination of a multiyear development process that exemplified strategic agility. The U.S. made a number of brilliant judgments about the nature of the war on which it was embarking. First, through a comprehensive assessment of the enemy and the nature of the conflict, U.S. leadership concluded in 1941 that the objective must be the unconditional surrender of the Axis powers. This was an utterly clear and powerfully mobilizing “true north,” a far-reaching goal that stood in stark contrast to the judgment of the Soviet leaders, who initially believed peaceful coexistence with the Nazis was not only possible but potentially beneficial.

The second pivotal decision of the Allied government and military commanders involved the prioritization of joint military efforts and the attendant allocation of resources. The so-called Europe First campaign plan stipulated that the majority of Allied resources would be spent to defeat Nazi Germany while commanders resorted to mostly defensive activities against Japan in the Pacific. The U.S. commitment to this strategy held firm despite the trauma of the Japanese attack on Pearl Harbor in December 1941, demonstrating the strength of the underlying conviction.

Other critical acts of judgment — including the decision that a cross-Channel attack into Europe was the optimal method by which to defeat Germany — were based on extensive gathering of risk intelligence, which involved identifying and assessing environmental changes in real-time, carefully evaluating alternatives, and applying hard-earned lessons from earlier operations.

The U.S. devoted enormous resources and energy to planning, innovating, and preparing for the amphibious assault. In his 1940 address to the nation, Franklin Roosevelt had introduced the phrase “arsenal of democracy” as he outlined his vision for the country’s initial role in World War II. He warned that American civilization was facing an existential danger. Inaction was not an option, and neither was appeasement of the Axis powers. Defending the U.S. and preserving its way of life meant becoming a “militaristic power on the basis of a war economy.”