Spark and sustain growth by focusing on company culture 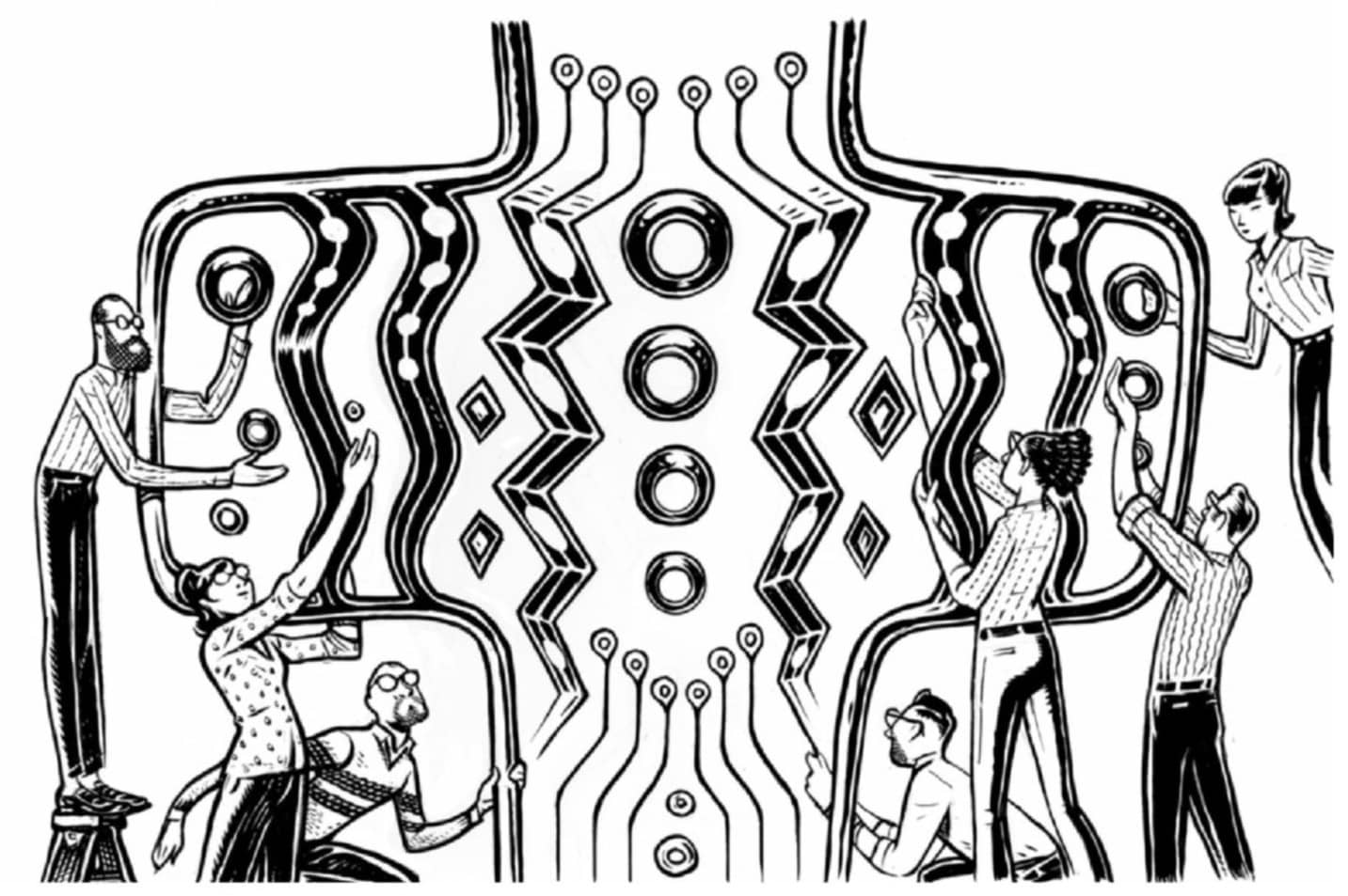 Businesses that identify organizational strengths will be better positioned to weather the disruptions of COVID-19.

As companies all over the world reel from the effects of the novel coro-navirus, a multitude of challenges, including slower growth, seem inevitable. Although taking care of employees and customers is paramount, prudent leaders must also pull themselves out of crisis mode and think about the future. Focusing on culture should be a priority, because a company’s culture can either support or derail its progress. By identifying the critical behaviors that must be embedded in your organization to bring that growth-enhancing culture to life, you can help your company weather these turbulent times and come out of them even stronger than before.

At PwC, we believe companies must align their strategy, operating model, and culture. Too often, organizations focus only on their strategy and operating model because they seem easier to change. But, as well-known management consultant, educator, and author Peter Drucker used to say, “Culture eats strategy for breakfast.” That’s because to get anything done, people must act, and culture dictates how people act far more than strategy or operating models do. Indeed, PwC research highlights the importance of culture over other elements of the business: Companies with a distinctive culture are twice as likely to have strong growth relative to their industry average and are almost twice as profitable.

Misaligned culture can lead to disaster. A classic example of this is RCA, the former electronics company. In the 1950s and up through the 1960s, RCA led the world in consumer electronics. Then, as documented in an article in the Harvard Business Review, in the late 1960s and early 1970s, Robert Sarnoff, the CEO of RCA, came to the mistaken belief that “the age of the big breakthroughs in consumer electronics…had passed.” This belief cascaded to the head of RCA Labs, James Hillier, who said, “The physicists have discovered about all they are going to for consumer application in the near future.”

With that mind-set, the company began moving away from consumers and focusing on business customers and what it saw as higher-growth products. The shift in focus was, to be sure, a strategic decision. But it was rooted in a cultural belief that nothing new was on the horizon. Sarnoff and Hillier actively chose to ignore or stop nurturing the culture of innovation that had made RCA what it was. The results of that decision are history. RCA ceded market leadership to companies such as Sony and Panasonic and eventually missed out on the market Apple was able to capture.

In contrast, consider a more recent example: Microsoft. A quick scan of the company’s stock from 2000 to 2014 tells the tale — flat growth from what was once a fast-rising star. Then in 2014, there was a rapid turnaround and an explosion in growth. What caused the stall, and what caused the turnaround?