Deals will reshape industries in the time of COVID-19 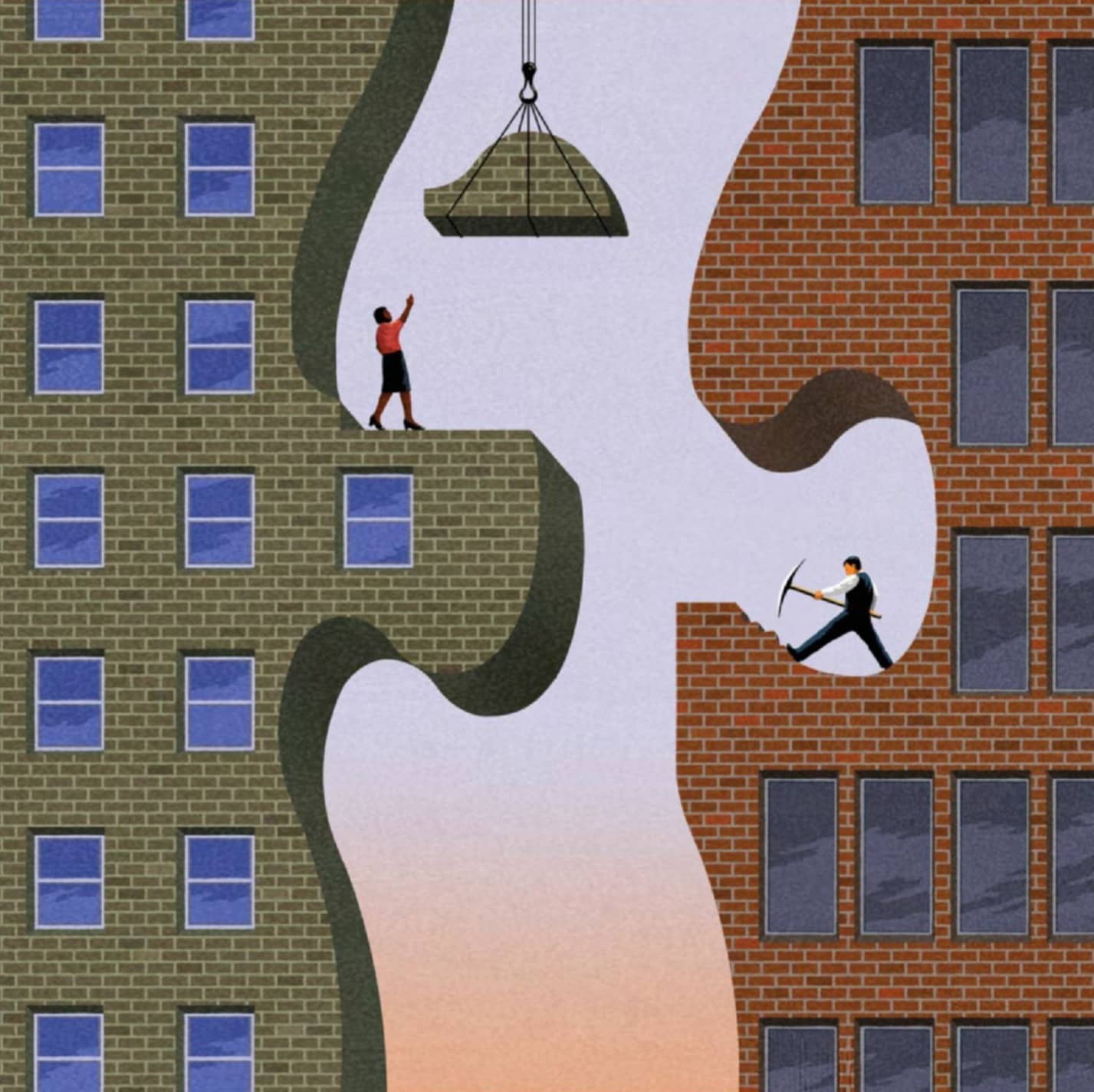 Crisis creates business opportunities. This time, M&A activity will lead the way, and buyers will be in the driver’s seat.

Relationships matter, which is why the deals world revolves as much around chance conversations as it does scheduled meetings and planned strategic maneuvers. COVID-19 has changed those serendipitous encounters and the get-togethers that help dealmakers build trust. That said, the dealmaking machinery is far from idle. Despite a lack of physical meetings, deals are still going ahead. Ten-hour videoconferences aren’t unusual. Site visits are a challenge, but drone technology presents a reasonable solution. Cosmetics firm Coty, which was looking for buyers, said it was considering the use of drones for due diligence; in May 2020, it sold its Wella and Clairol brands to U.S. investment giant KKR in a deal worth US$4.3 billon.

The strategic rationale for seeking a deal hasn’t changed and everything companies have always needed to complete a transaction is still in place, but the priorities have changed. As businesses emerge from lockdowns due to COVID-19 and debt markets reopen (and as we observe the surge in big companies raising money through corporate bonds), the types of deals we see and the reasons behind them are likely to reshape industries. The pressures of the economic downturn and the need for many companies to restructure their balance sheet will create opportunities. But both buyers and sellers need to be aware of the challenges of executing long-term strategies under short-term pressures.

At the point of the novel coronavirus outbreak, we were in what was predominantly a sellers’ market. Deal activity was strong — more than 52,000 deals were completed in 2018, compared with 27,000 in 2002. PwC’s 2019 “Creating value beyond the deal” research found that just 61 percent of acquiring companies believed that their previous acquisition created value, and just 21 percent believed it created significant value, a reflection of the high multiples. Some of the largest deals of all time were announced during 2019 — such as the $74 billion pharma sector merger between Bristol-Myers Squibb and Celgene — and total deal value rose by 23 percent year on year to $407.5 billion.

But in 2019, deal volume in the U.S. was down by 15 percent in the fourth quarter compared with the third quarter. Even so, a “normal” 2020 was forecast. According to PwC’s 23rd Annual Global CEO Survey, 35 percent of CEOs were planning to grow through at least one merger or acquisition during 2020. This was down only 2 percent from the previous year, despite CEOs expecting slower economic growth for 2020. And that was before COVID-19.

In the short term, a few deals that were underway before the outbreak are still going ahead; some have been accelerated in an attempt to anticipate the worst of the fallout; most have been paused as valuation and financing issues are assessed. According to Dealogic, an investment analysis company, the first quarter of 2020 recorded the lowest deal volume in seven years and showed a 35.5 percent decrease in year-on-year volume.

As far as the longer term is concerned, once a baseline has been established for valuations, deals will begin to build again. How will post-COVID-19 dealmaking affect corporate strategy and reputation? Here are eight areas to consider.