A lesson in creating successful companies that care 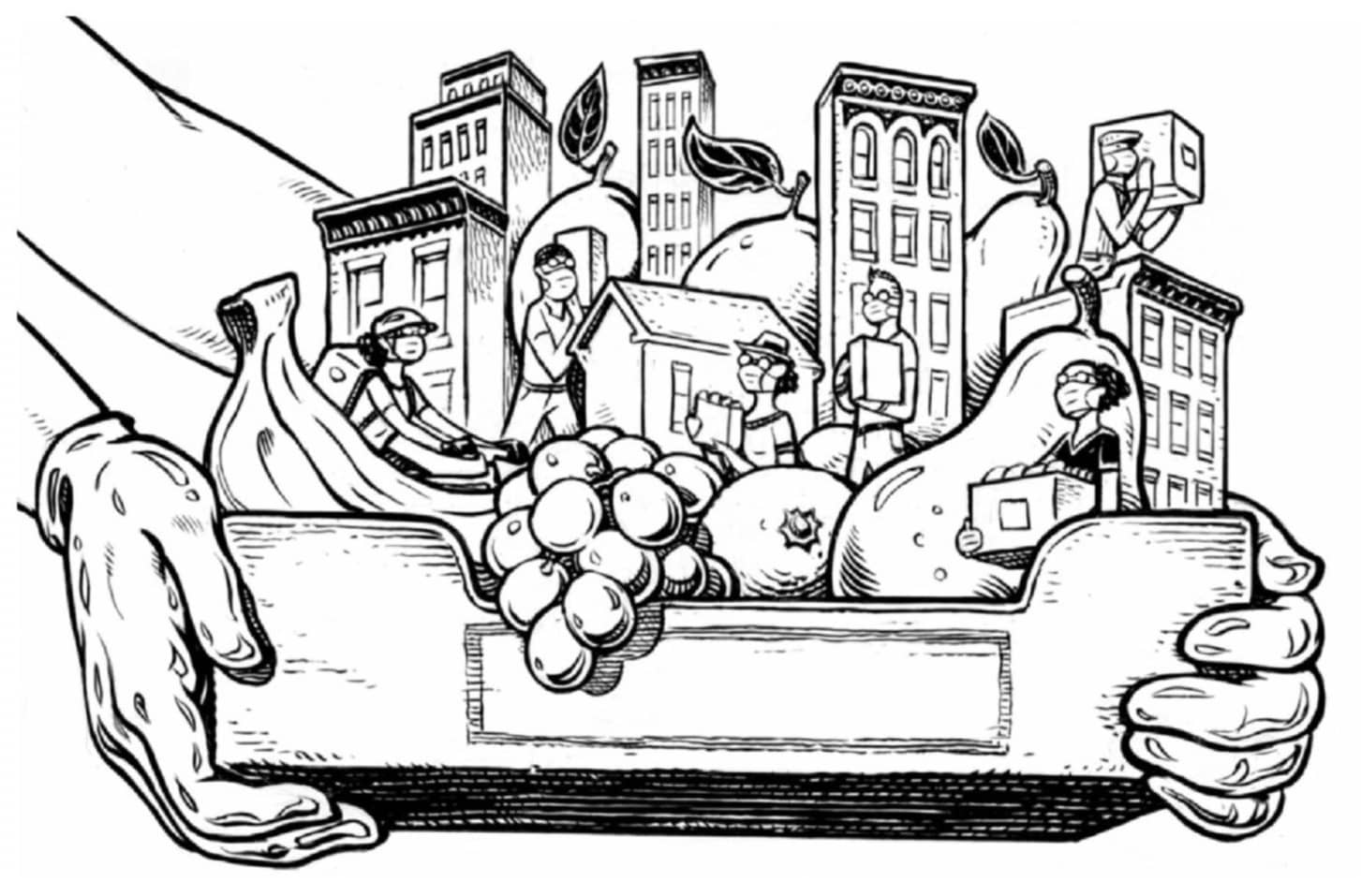 The COVID-19 pandemic is highlighting how altruistic businesses adapt, remain flexible, and survive.

In mid-March 2020, COVID-19 locked down most of Europe and Asia. For Sterimed, a 900-employee maker of high-end sterile medical packaging, this development brought mixed news. The sudden 40 percent increase in demand for its products was welcome, but ramping up production within its French plants posed a real challenge. One element was particularly thorny: Procuring protective masks for workers was impossible in France.

Because it refused to endanger its employees, Sterimed needed masks. Having sold its products to China for years, it quickly realized that one of its Chinese clients was producing protective masks and could send several boxes of free samples, which didn’t infringe on China’s ban on the commercial export of masks. Sterimed ended up with more masks than it needed, and CEO Thibaut Hyvernat immediately thought he could pass them on. “I started calling my friends who run businesses and began sharing some of the spare masks,” he told us. Then, something struck him: “Instead of helping several dozen friends, I could help 20 million friends!”

Hyvernat found out that more than one of Sterimed’s Chinese clients were manufacturing protective masks and that China was lifting its export ban. Working from his home in suburban Paris, he called an executive team meeting, and in 10 minutes the group decided to launch a totally new activity: importing medical supplies. The company leveraged its core technical, regulatory, and supply chain capabilities to put in place the needed financing and logistics. By mid-April, the company had brought 25 million masks from China to France. Sterimed sold them at cost plus estimated transportation fees. “If air transportation costs exceed our estimations, we may well lose money. But that is not the point,” remarked Hyvernat at the time.

We first encountered Sterimed when we were researching a book about what we ended up calling the altruistic corporation, that is, a business whose purpose is to create social value first, not social value as a by-product of — or along with — profits. Altruistic corporations are companies that unconditionally serve their customers, suppliers, and local communities through their core business processes. Hence, they measure their success by such qualitative metrics as how delighted their customers are, how healthy their suppliers are, or how much wellbeing they bring to their communities.

Our five-year study showed that altruistic companies — whether public or private — were continuously successful using this specific, socially-focused mode of business, proof that there is a way to run companies that doesn’t rely purely on a focus on the bottom line (the shareholder value model). It offers a solid and credible alternative to the “Chicago school” approach. In meeting the needs of their ecosystem’s members, these altruistic companies were economically successful.

We observed this phenomenon in several dozen companies across three continents in industries including banking, manufacturing, retail, pharmaceuticals, hospitality, food, and healthcare; many of the companies had been practicing corporate altruism for decades. Though the altruistic corporations differ from their competition in their focus on their ecosystem members’ good, they remain capitalistic in that they value profits. After-tax profits, however, are allocated first toward further service of the ecosystem members — and employees — and second toward shareholders. This includes public companies when it is detailed in the stockholders’ agreement.

Those observations were made in normal times. But because crises are often said to be the true test of the way businesses are run, we followed up this spring with several corporations we had studied in a variety of industries, including Sterimed, and added some new ones. We wanted to see how they had reacted to the novel coronavirus pandemic — and how they remained true to their values.

Top of the class

Advisors in one of the 200 branches of the U.K. division of the Swedish bank Handelsbanken did not hesitate when one of its clients — a medical ventilator manufacturer — asked for emergency assistance. Faced with the surge in demand, the manufacturer needed to place a massive purchase order for parts, paperwork for which would usually take two to three weeks to process. Handelsbanken did it in seven days by working late and on the weekend at no extra cost, thereby accelerating the delivery of ventilators to U.K. hospitals at the height of the pandemic.