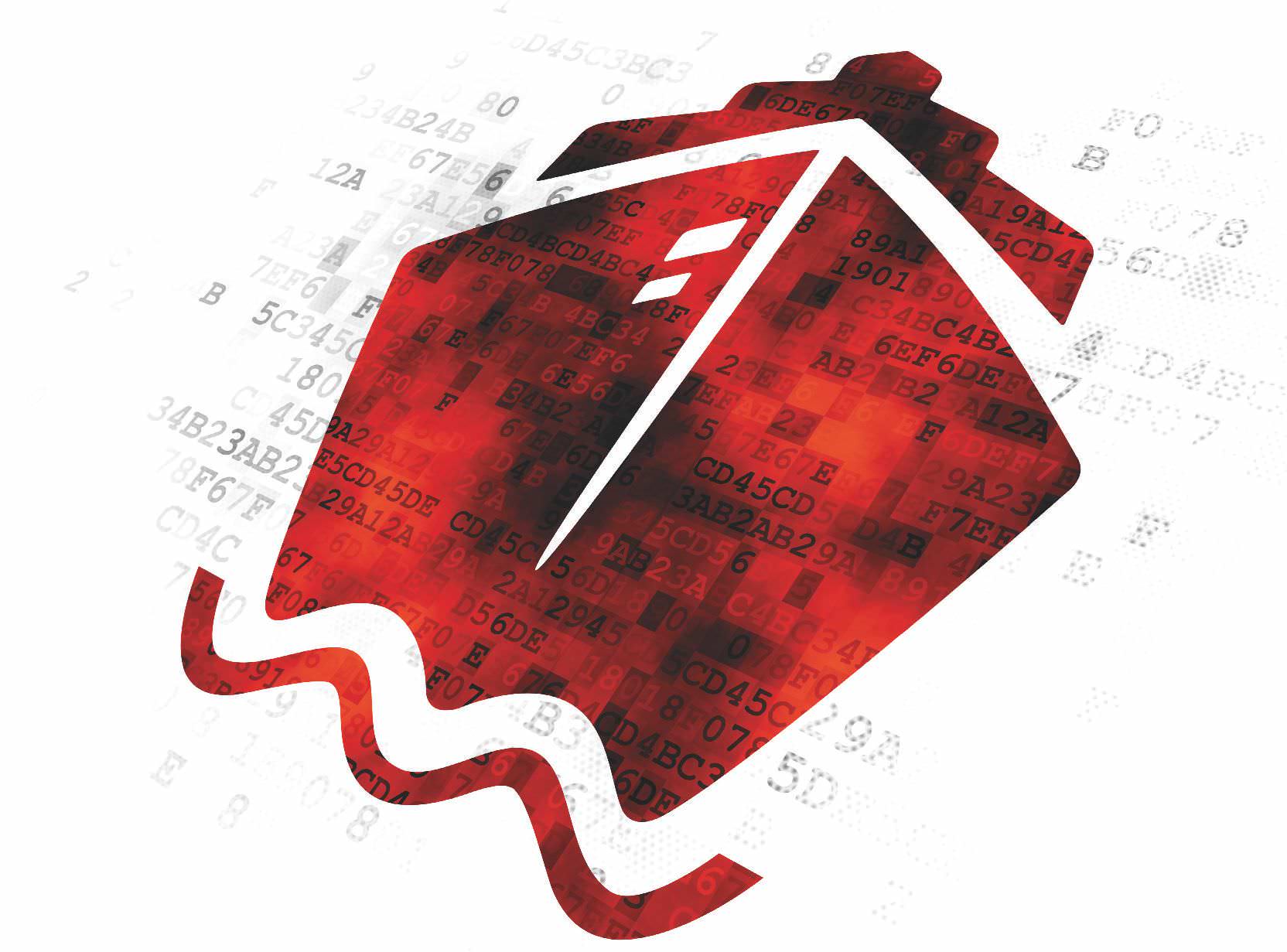 Cyber-crime dominates the headlines, with high profile security breaches occurring almost daily. Ensuring the safety and security of your family and guests onboard a superyacht along with your information, is therefore ever more pertinent. Tim Erridge and John Higginson of Context outline vulnerabilities and risks, as well as discuss solutions.

DUE TO THE REMOTE AND VAST ISOLATED nature of the open sea, it is easy to think that cyber security is not an issue and that securing the vessel’s WiFi access will provide a secure cyber perimeter even in port. In truth that is far from the case.

A yacht by its very nature signifies considerable wealth and perhaps the presence of valuable artworks, expensive jewellery and large amounts of cash – all presenting a potentially lucrative and attractive target for pirates and criminals.

What is the concern?

As superyachts harness emerging technology, they are becoming ever more automated and computer-managed. This has led to far simpler control and monitoring of ship systems, including navigation, engine controls, heating and ventilation, entertainment, security and fire, to name but a few. However, despite the huge benefits that the computerisation of these systems delivers, they also present significant vulnerabilities that can be exploited.

Many of the on-board systems automatically send data back to system manufacturers to enable them to remotely monitor (for example) engine performance. These protocols therefore represent potential entry points into the ship’s network that can be attacked. Once an attacker has gained access to one system, if the network is poorly protected and simplistic in architecture, as is often the case, an attacker is able to readily infiltrate and assume control of the entire network to carry out a range of attacks. The recent WannaCry worm, that propagated rapidly to infect more than 300,000 computers worldwide within 72 hours, brought into stark light the indiscriminate nature of cyber-crime – simply put, you do not need to be targeted directly to fall victim. The attack may, however, be a wake-up call for those thinking, “It won’t happen to me”?

In addition to the internal vessel systems, any smart device (phone, tablet or laptop) that is brought on board, either by crew or passengers is a potential access point for hackers to compromise the ship’s network.

So what are the risks?

The consequences of the vessel systems being compromised are wide-ranging and potentially critical to the safety of the passengers and crew.

The vessel could be rendered immobile and held to ransom, or, more dangerously, may be remotely piloted and run aground.

MORE STORIES FROM YACHT INVESTORView All