Will The Golden Era Return? 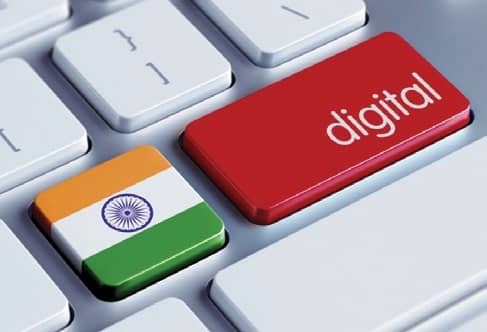 Regulatory reforms, in conjunction with a widespread network transformation, could make the sector a bedrock of digital revolution

Let us begin with a simple question. What is more expensive—a cup of coffee daily or a prepaid mobile plan bundling daily unlimited voice, 1.5 gigabytes of broadband data, and free access to a wide assortment of content across music, movies, and live TV channels?

Surprisingly, today the daily cup of coffee is more expensive. There is a big difference in the value that the telecom sector provides versus the amount it charges. Indians today connect with their friends and families, their entertainment, their work and even their passion and emotion, seamlessly on their mobile, transforming the way we live, work, play, and socialize.

It is interesting to note that despite delivering this telecom miracle over the last 25 years, the sector is at its paradoxical extreme. Consumer demand is at its peak while pioneering telecom companies are in existential crisis. The poster child of India’s economic liberalization success is gasping for breath.

Let’s start from the very beginning. After NTP 1999, India’s private sector in the decade of 2004 to 2014, built perhaps the world’s widest mobility voice infrastructure on 2G, which connects over 500,000 towns and villages across the country, fulfilling the connectivity needs of 1.17 billion Indians. The phenomenon was termed Telecom Revolution 1.0.

Again, in response to the Prime Minister’s clarion call for Digital India, the sector heralded Telecom Revolution 2.0, with an unprecedented investment in 4G network, of over Rs 6 lakh crore in a matter of four years. Consequently, mobile broadband customers jumped to 600 million and wireless data traffic peaked to the highest in the world at 10 gigabyte per user. It’s amazing how the mobile data rates in India fell to Rs7.70 per GB (USD 0.11 as per TRAI June 2019 report) against an average of USD 12.37 in the USA, USD 9.89 in China, and USD 8.53 per gigabyte globally as percable.co.uk online report.