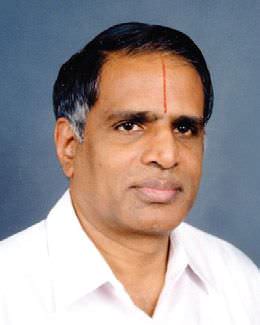 Indian Railways (IR) is the second largest train systems in the world carrying more than 20 million passengers every single day.

This is in addition to carrying many more millions in suburban trains across the metros of Mumbai, Delhi, Chennai and Kolkata, that too with the lowest tariffs asked globally and thus providing and serving even “poorest of the poor”.

Needless to say, IR is the backbone of our Nation. In fact, till the year 2016, IR even had a separate annual Budget, independent of the Budget of the Government of India; in February 2017 the Railway Budget finally got merged into the main governmental Budget.

It is well known that for nearly three decades “seat booking” on the Indian Railway was done manually. In 1976, as a preliminary experiment, Secunderabad-based CMC Ltd., the then leading public sector IT services company, was asked to develop a computerized passenger reservation system (PRS) called IMPRESS. IMPRESS started as an Open VMS-based system running on DEC mini-computers. It must be noted with great pride that over the past four decades this preliminary system has grown enormously, keeping the core objective exactly the same, namely, a “state-of-the-art”, cost effective and efficient home-grown system. To a country the size of India, it cannot be overstated how this is most important. 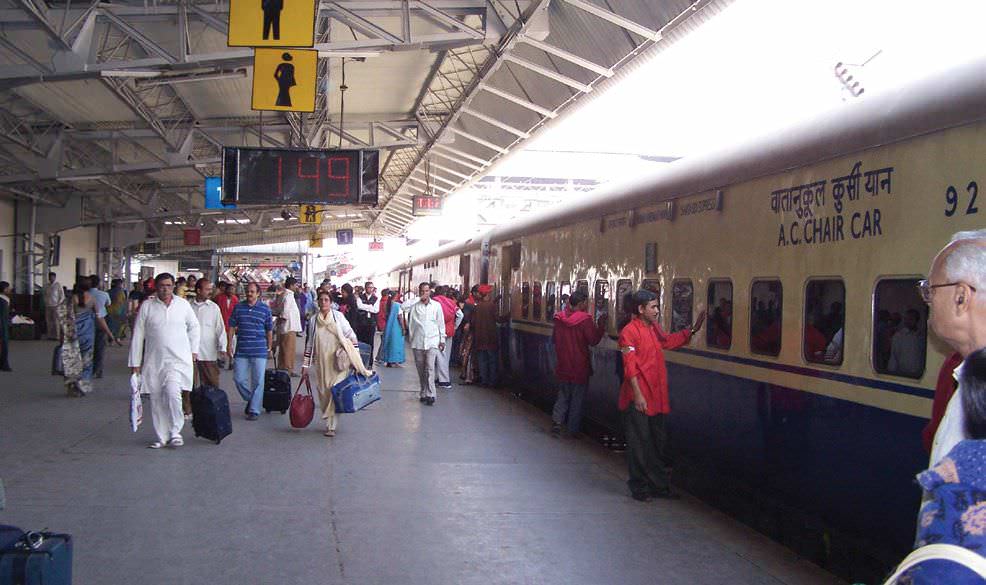