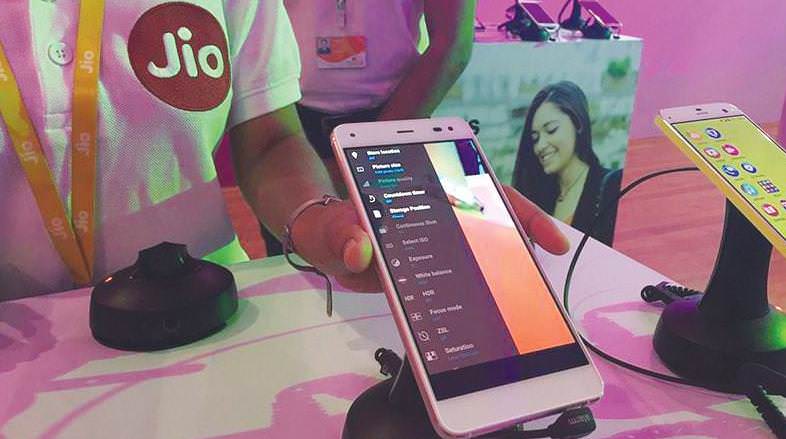 Is it really RJio vs rest of telcos in India? The big picture

Three years ago, Reliance Jio Infocomm had not launched its services and its launch dates were speculative at best. Yet, it was still very much clear that the greenfield behemoth was going to have a VoLTE engine in place for all of its 4G networks. It was also evident that since there was no legacy baggage to deal with, RJio would be using an IP Multimedia Subsystem (IMS) architecture to build the networks.

It was, therefore, surprising to see that the incumbents were not panicking. Yes, they did think of RJio as a serious competitor, but that was it; they never really saw it as potentially massively disruptive powerhouse. They did have a defense plan in place, but they did not seem to feel the need to go with an all-out offensive beforehand. On the contrary, the general mood was the RJio threat could be managed by upgrading to a matching network and architecture ‘just in time’.

As time has shown, the incumbents grossly misjudged, and eventually, were taken by the surprise in varying degrees. There just has been no time to be just-in-time.

The genesis of consolidation

The industry has hopefully learnt it the hard way that there is a big difference between being launch-ready and actually launching. As one is witnessing now, that difference could become a matter of survival and existence.

The industry was expected to have known, from the past numerous experiences, that in a mostly prepaid market like India, it takes only a few freebies for customers to switch operators. True, customers have also been known to switch back when the freebies end, but then history is not bound to always repeat itself. With the financial muscles of RJio being in the fray, the likelihood of customers being swept away was real enough at the very outset.

An oft-repeated argument is that ever since the 3G auctions of 2010, the incumbents have been in knee-deep debts, which rendered them less agile when it came to investing in the deployment of new networks and technologies. Frankly, this may well be considered to be a self-deceiving argument. Why, in the first place, should one buy the spectrum at an exorbitant price if one did not have the pockets to put that asset to use after acquiring it? After all, the spectrum is just a means toward an end!

It is another matter that scrambling for 3G spectrum at a time when the world had already started to deploy 4G networks was just bad strategizing by the decision makers at that point in time. India had been so late to the 3G party that it would have been best to skip it altogether and start getting dressed up for the 4G event instead.

Once the decision makers chose to buy 3G spectrum assets, it was expected of them to have the network deployment funds in place. If the thinking was that there was a latent demand for 3G data so overpouring that it would pay for the spectrum investments in no time, it was too wishful to say the least. In a prepaid-dominated market, where even voice ARPUs were among the lowest in the world and the smartphone phenomenon was yet to kick off, how could subscribers have paid handsome premiums to consume 3G data, which was initially priced at several times the current prices?

It appears now that 3G spectrum buying was done more as a shopping binge than as part of a strategic business plan. In the spectrum auctions that followed the 2010 auctions, however, there have been attempts to correct the mistake, albeit only with limited success.