THE WIRES UNTANGLE SOME MORE 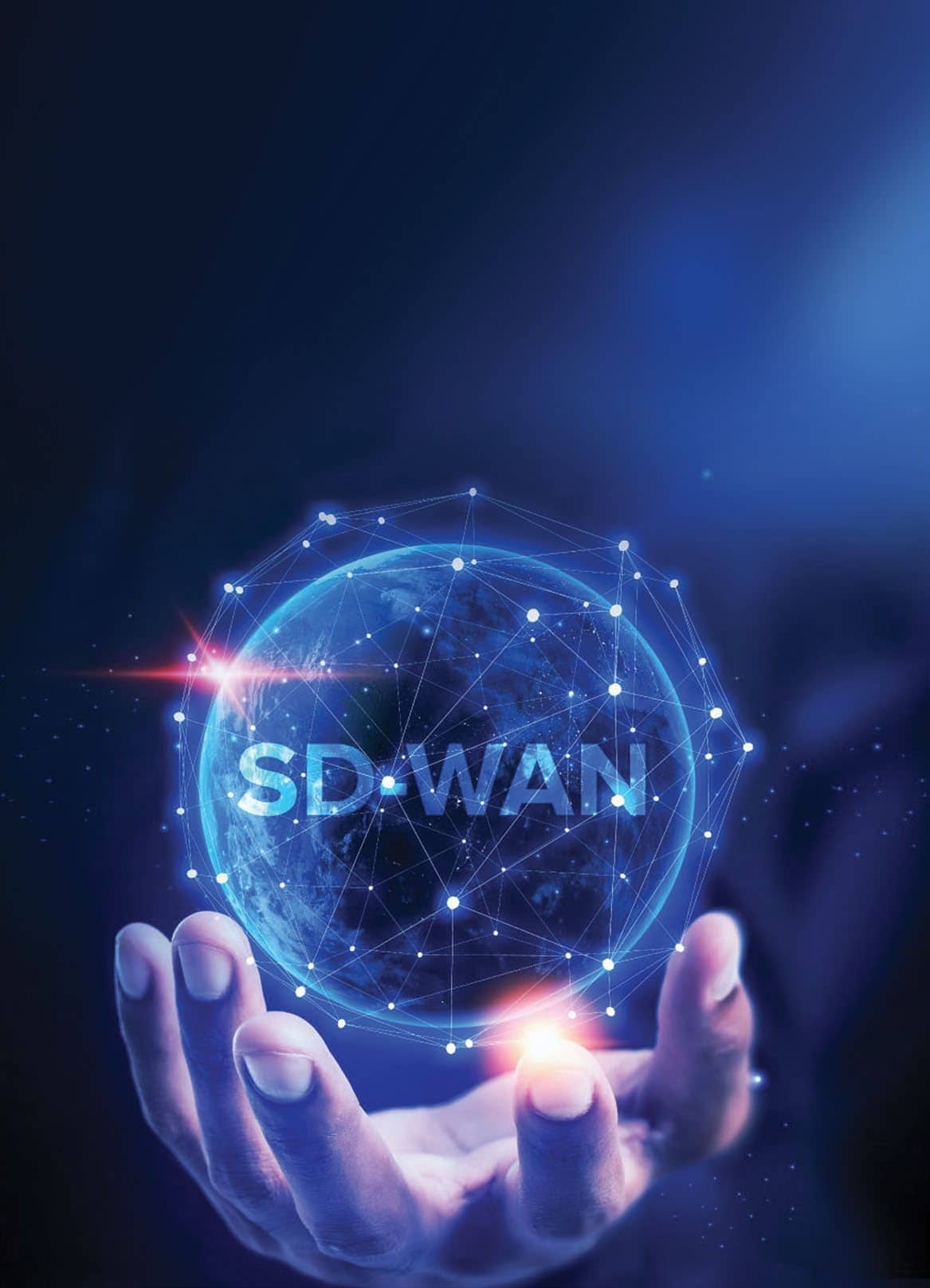 Cloud-centric workloads, application-led working styles; how long could WAN stay away from the software-ization switch? Let’s see if all nails have come off or not

Every enterprise wants to be as light and as easily afloat as a hot air balloon, especially the people who are inside this airborne vehicle. And why not? A lot of the tin has been replaced with soft fabric and wicker in the recent past thanks to cloud and virtualization. The result is that enterprises are moving closer to featherlight applications. They cannot be pinned down with ropes and cables of the yore, lest some other balloon will reach the sky, and faster.

So when alphabets like S and V started appearing and promising more and more abstraction, it was understandable to see the interest billowing around Software-Defined Networking (SDN), Network Function Virtualization (NFV), etc. With the addition of software-defined Wide Area Network (SD-WAN), another metal hook came loose. Now, the balloon could actually move away from the ground.

The hammers were gone

When we think of a traditional WAN, we have no choice but to imagine a lot of conventional routers, cloud unfriendly hardware, linking-labyrinths, and endless backhauling of traffic from branch offices, to hubs and data centers and back. SD-WAN is simply a virtual WAN architecture that uses centralized control and intelligence for managing traffic across the WAN.

The erstwhile WAN used to mean delays, performance snags, productivity issues, crummy user experiences, and application bottlenecks. But with SD-WAN everything is slated to become leaner and lighter. So, just as SDN re-imagined the connectivity, management, and provisioning of a network by injecting abstraction SDWAN decoupled the control plane from the data plane by using intelligence, prioritization, and virtualization.

HfS Research Senior Vice President Oliver O’Donoghue and his colleague Jamie Snowdon who track infrastructure and cloud, echo the same when they share their top-level view. “SD-WAN is increasingly becoming part of the cloud management fabric. The industry luminaries we speak emphasize agility, flexibility, and cost implications of managing traffic and workload at a software level. SD-WAN means that enterprises don’t need to invest in expensive routing hardware and private connections, and can instead manage workloads directly on the cloud utilizing public internet connections. In mature IT infrastructure builds, it also offers the opportunity to more accurately manage provisioning, bringing costs down further,” the duo stated.

But SD-WAN is not just about traffic and routing anymore.

O’Donoghue notes that, historically, this has been used for traffic management to increase application availability and performance—such as using software to more intelligently route workloads. However, he is now seeing SD-WAN being used more for infrastructure modernization engagements and to facilitate a broader level of agility and flexibility in core infrastructure.

“A few years ago, the industry definition of SD-WAN was link-virtualization or effectively dividing traffic between two links. But we believe that it can go far beyond this and provide standardization across the organization, because users exist in multiple forms and shapes, including on-campus, off-campus, remote workers, contractors, suppliers, etc,” points out Cisco India & SAARC Director for Enterprise Networking Ritesh Doshi.

“It should also be able to perform data classification and routing on the basis of deep packet inspection techniques. The organization should be able to prioritize its traffic based on the user, the type of traffic the user can access, and multiple similar policies that the organization would want to define,” he stated, adding that the concept of intent-based networking will soon come into play.

With SD-WAN on the table, the evasive idea of application-aware networking is also plausible and simple. And in a different way than Multi-Protocol Label Switching (MPLS) did.