Robust authentication, a must for railway transformation 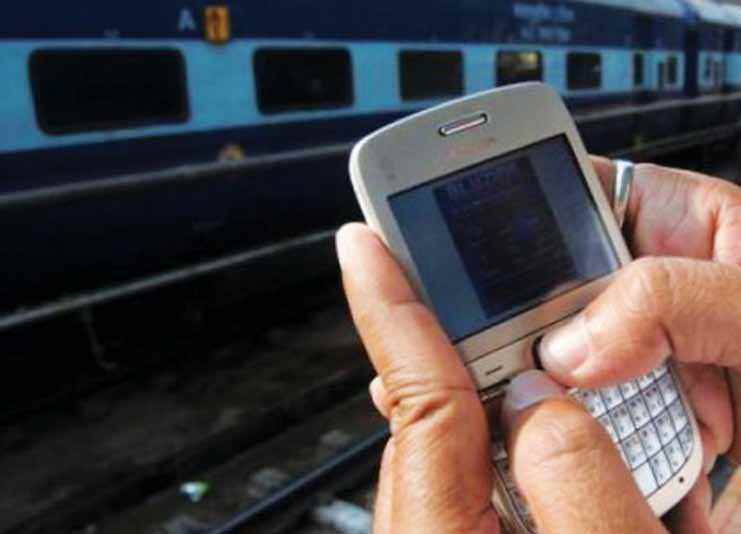 For the travel industry to successfully transform, the solution lies in our pockets. Multi-factor authentication is the best way to protect customer data and using our mobile phones to do so ensures a smooth service for everyone

India’s travel industry is evolving. Over the past two years, rail minister Suresh Prabhu has announced new plans that will revitalise the country’s railway network, including increased investment of nearly 285 per cent. One development that is already underway is the introduction of mobile ticketing on all trains.

Not only are mobile tickets faster to buy and more convenient to carry than traditional paper tickets, but they are also widely used, given India’s love affair with mobile technology. India has one of the fastest growing populations of mobile phone users in the world – 690 million by 2020, according to the GSMA. With this army of digital consumers, smartphones will become a key enabler of India’s railway revolution.