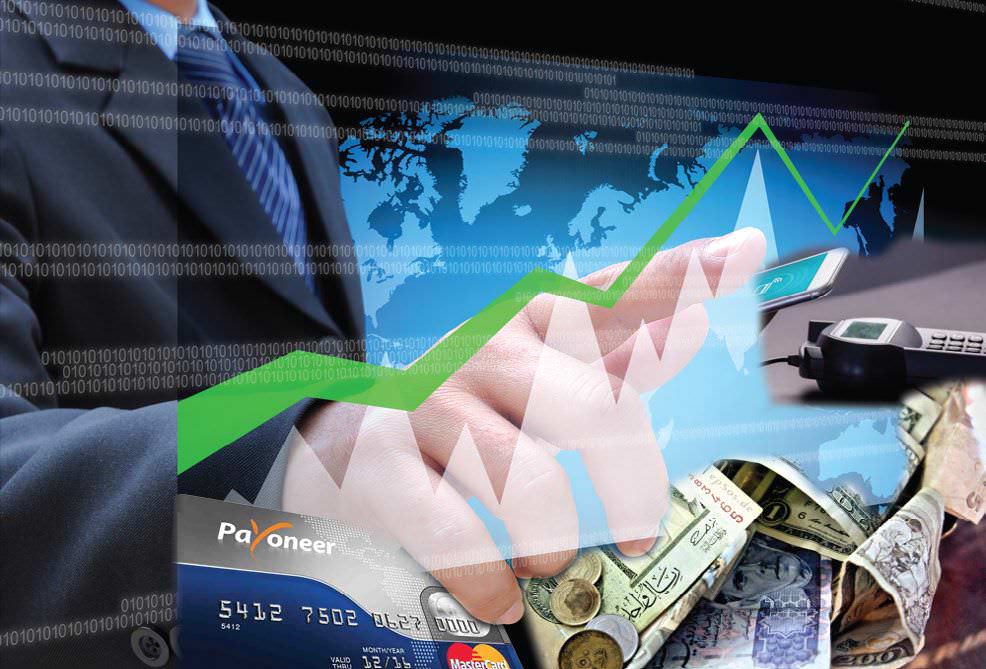 Founded in 2005, and headquartered in New York, Payoneer is venture-backed, profitable and ranked in the top 100 of Inc. 5000's Financial Services companies. It enables professionals and business owners receive cross-border payments in multiple ways

It is so common these days for any international organization to include global expansion in its five-year plan. So, if global expansion does take place for the company, how does the company manage the dispersion of funds and payments at offices in different parts of the world?

Placing India on the map of the borderless digital monetary transactions, US-headquartered Payoneer does its bit to achieve mass payout services. With Payoneer’s solutions, businesses and professionals pay, and also get paid globally, in a manner similar to local transactions.

Founded in 2005 and based in New York, Payoneer is venture-backed, profitable and ranked in the top 100 of Inc. 5000’s Financial Services companies. Payoneer now has three offices in the US (New York, Palo Alto, and North Carolina), along with locations in the UK (London), Japan (Tokyo), China (Shanghai, Shenzhen), Philippines (Manila), India (Bangalore), South Korea (Seoul) and Hong Kong.

Payoneer us sets shop in India

Payoneer was originally founded in 2005 in New York, with initial seed funding from Yuval Tal and other private investors. Today, it is led by CEO ScottGalit, and has offices spanning Silicon Valley to Tokyo, with a global workforce over 800 strong. The company is profitable, and most recently announced a $180 Million Series E investment round, led by TCV.