'Micromax Is Set For A Big Leap' 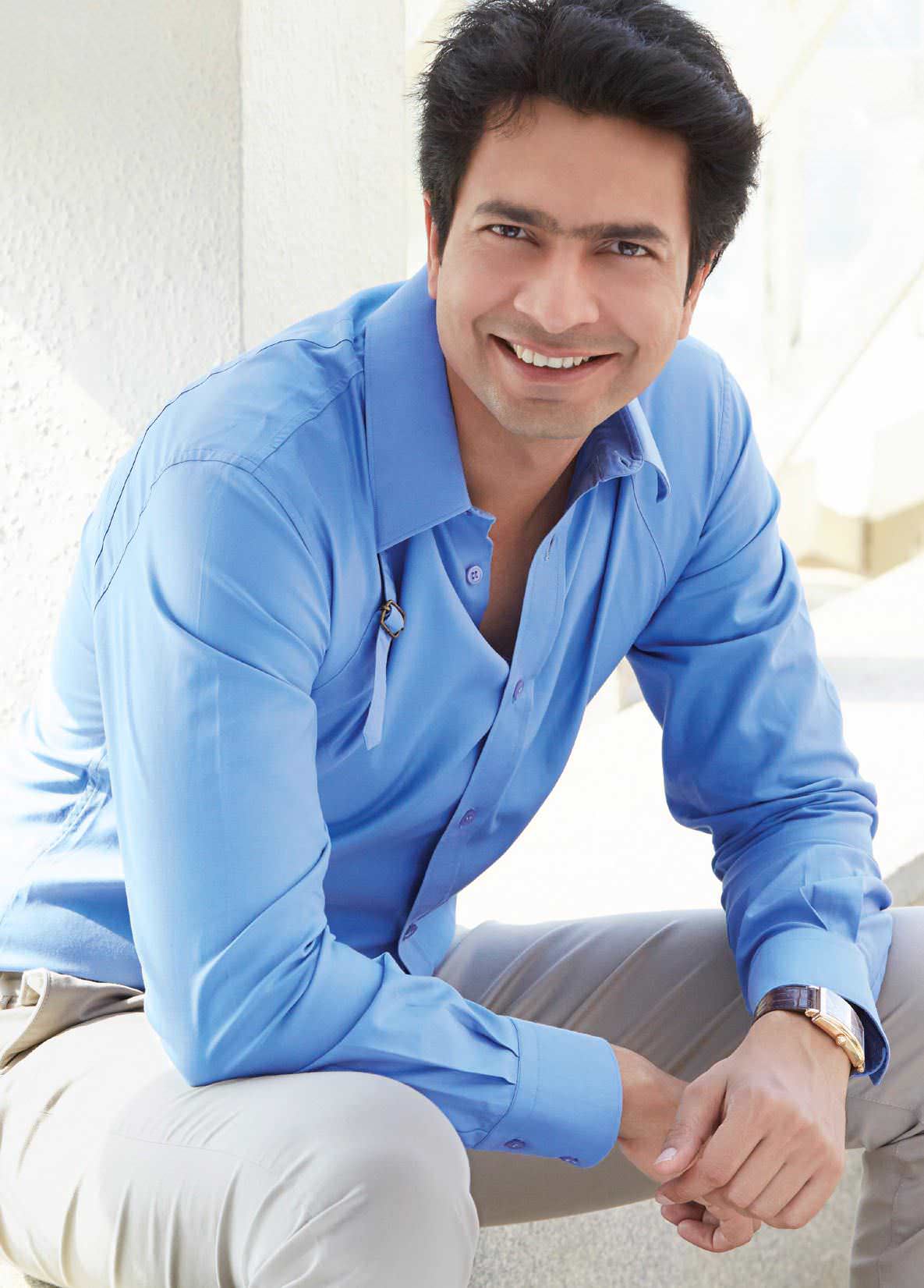 Micromax Co-Founder, Rahul Sharma, remains determined in the face of intense competition from Chinese smartphone brands. In an interview with Voice&Data, Sharma, who scripted the ‘Challenger Brand’ Micromax success story, finds himself challenged for next level growth. He shares more on the roadmap. Here’s why Sharma thinks Micromax will remain a winner in the war for India smartphone market

Voice&Data: Chinese vs Indian brands the smartphones battle is getting hotter, how do you expect the story to play out, given the slide that Micromax is facing owing to competition?

Rahul Sharma: We take our competitors very seriously and are very well in tune to the developments in the market. Market dynamics change every quarter and as a brand we are always enthralled to reinvent ourselves and come up with compelling product propositions to bring the best for our consumers. I believe that whoever invests in bringing the best value proposition and converts the smartphone into an intelligent phone will truly win this game. Our recent entry into premium segment of smartphones with our Dual 5 is one such example as the smartphone brings Qualcomm Snapdragon 635 processors, 3200 mAh battery, metal body, 13 MP front dual camera, 13 MP selfie camera and more all at an affordable price point of ₹25,000. Another compelling product is our Bharat Series, which is aimed at first generation smartphone users in the country who still haven’t migrated from a feature phone. The smartphone is the most affordable 4G VoLTE device, running on the Android Marshmallow, and is attractively priced at ₹3,499.

Voice&Data: What according to you have been the big changes in the industry in the last two years and how are you enabling Micromax to stride ahead?

Rahul Sharma: The mobile phone industry is a very dynamic space to operate in. Over the last two years, it has observed significant shifts such as the move from 3G to 4G, transition of physical wallets to mobile wallets, and increased consumption of video content. In this dynamic scenario, there are four key things that we at Micromax focussed on: These are - asset building; making our service network robust and strong; investing in future technologies; and user experience. And, we have a lot to show there.

Asset Building-Factories. From just one factory in Rudrapur, have built our assets and today are a large contributor to the government’s ‘Make in India’ initiative. We now have additional three factories at Telangana, Bhiwadi and the one near completion in Madhya Pradesh. All these investments happened in 2016. Today, we have one of the largest manufacturing infrastructures in the country, making us less dependent on any external factors for our requirements. Therefore, while we continue to see newer players entering the India market, we believe Micromax is set to take the big leap of being the top player in the country and growing our international dominance as well.

Improving our service network and promise. In 2016, we had more than 30 million active consumer base and even if a percentage of that faces any product issue, it’s a huge number. Our service team took the challenge to improve the situation. For 800 frontend engineers who were stationed in the service centres, we needed to build their capabilities and skills. Transparent mechanisms were initiated to strengthen and give more power to these engineers. We introduced a project called “PROMISE” in October 2016 to track individual work, create a transparent system and improve service by end of December 2016. A tracker was made for the engineers and they are rated on four qualities – Process, Speed, Cost and CSAT. This was a tracker that scored them on a daily basis and by month end they were put into four categories that were – Golden, Green, Yellow and Red. With the help of such processes in the system, by November 2016 there were only 13% products that were coming back from the service centres and rest were all serviced in the centres either on the same day or in seven days. As far as our turnaround time goes, customer service was done on the same day for 68% while 90% of the customer service calls were processed in seven days. Result: In October 2015 there were 34% open calls and in January 2017 there were only 7% open calls.

Investing in future technologies. Setting up of ‘Orbis Capital’, an independent fund is a step forward to expand our investment strategy. Backed by Micromax as an investor and strategic partner, the fund is targeting to raise a capital of $75 million and will focus on investing in consumer internet companies both locally and internationally. This fund will look at investing in consumer Internet companies that have local relevance from across the world.