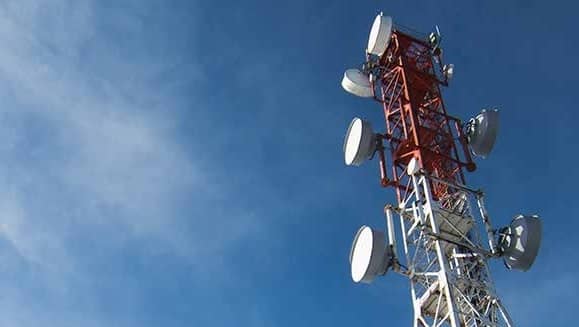 India’s telecom sector is currently undergoing a major transformation. Once a crowded sector, the market is now consolidated into a handful of players that are busy finding new and innovative ways to grow.

The demand for data services is far exceeding that for voice services. If the introduction of 4G LTE services was the catalyst for the astronomical data growth in the country, the future launch of 5G services promises to take the data need to the next level. Driven by affordable smartphones and budget-friendly data plans, the demand for high-speed mobile broadband is expected to go up as much as five-fold in the next 6–7 years. This is set to cause major structural changes in the industry’s business models, giving telecom tower companies a huge opportunity to support the next level of telecom growth.

The initial phase of telecom growth saw a spurt in the installation of mobile towers to facilitate voice communications. However, a later decline in voice usage, followed by the recent consolidation have affected the cashflows of tower companies. The challenges being faced by tower companies stem from telcos’ tightened budgets. It is understood that if telcos fail to get any substantial relief on their AGR dues, there might be some revisions in the master service agreements (MSA) between telcos and tower companies. On the positive side, the exponential growth of data services and focus on developing smart cities have strengthened the growth prospects of tower companies.

According to an EY report titled, Next-gen Infraco: Unlocking New Business Opportunities, India’s telecom tower firms are on the cusp of transforming themselves into infrastructure providers, opening potential revenue streams and offsetting the traditional ‘rental’ income that is drying up due to consolidation in the telecom industry. The report says that the ongoing transformation in the industry has opened up a revenue potential for infrastructure providers, which could translate into a Rs 215–310 billion opportunity by 2023. However, this demands that towercos shift their attention from a macro tower focused business to one that addresses segments such as fiber, small cells, data centers, Wi-Fi, smart cities, and beyond.