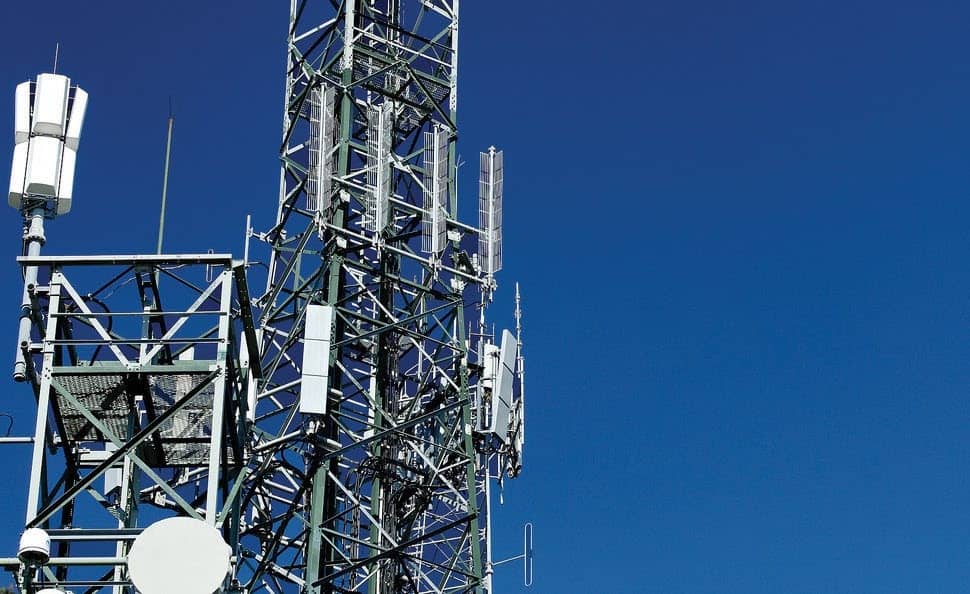 The first phase of liberalisation in telephone service started with issue of two licenses for Cellular Mobile Telephone Service to private companies, in each of the four metro cities of Delhi, Mumbai, Calcutta and Chennai in November 1994, in line with the National Telecom Policy (NTP)-1994. The Voice & Data which started its publication shortly thereafter, has thus seen the growth as well as the challenges faced by Indian telecom sector since its liberalisation. An attempt has been made to bring out salient issues in the paragraphs below.

Initially the private-sector Indian companies, who wished to enter this sector, did not have any experience in telecom operations and hence, had to depend on collaboration with telecom operators in developed countries. These foreign telecom operators, who came to collaborate with Indian operators, did not have adequate knowledge and experience about Indian telecom market, economic affordability, etc. Even the global experience about mobile telephone services was not very large. All these factors resulted in extremely optimistic estimation of revenues from mobile telephone services, which made these companies to bid very high amounts for these licences in different parts of the country, when bids were called for different services areas, after the grant of licences in four metro cities.

The disproportionately high bids for telecom licences, high tariffs for mobile telephone services (compared to the general purchasing power in India) resulted in much lower uptake and growth of services, bringing very low revenues for operators. Towards the end of 1997 and early 1998, the mobile telephone sector was in a serious economic condition, Banks who had provided loans to telecom companies, were apprehensive of these loans getting repaid. Hence, the banks, as well as the telecom operating companies, approached the government for a suitable relief to the sector for its viability.

An Empowered Group was set up in the then Prime Minister’s Office (PMO), which after detailed deliberations, recommended licence fee in the form of ‘Revenue Share’, which was unique to telecom sector globally then. The government at that time boldly accepted the same. Thus NTP-99 and revenue share came into being, which provided big relief to private operators. The government mantra at that time was to remove all impediments in the growth of telephone services.