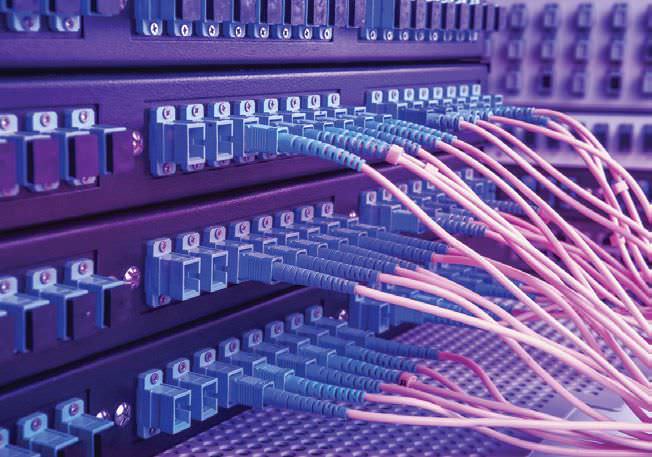 We are unfair with broadband in India. Mere > 512 KBPS is broadband in the country. While we are looking at leading digitally evolved countries as our role models, why do we have sorry to say, third world country benchmark for defining broadband?

Agreed that this threshold gives us a fair number of broadband users to showcase, but it is unfair with the industry on two fronts. One is that if none of the broadband providers is offering less than 2 MBPS, why doesn’t the definition upgrade? I am not aware of any broadband provider that offers less than 2 MBPS of speed. Agreed there could be network inefficiencies that at times lead even 4G at a few KBs. But, overall no ISP is offering 512 KBPS as of today.

The second issue with such threshold is that we are being unfair to a few technology leaders like Spectranet as in case of Fibre deployments. The company is offering, though in select areas of metros in the country, synchronous broadband to home users of as high as 200 MBPS speed and that to unlimited without an FUP in some plans. This all comes at prices almost equivalent of what we pay for DSL broadband of other operators.