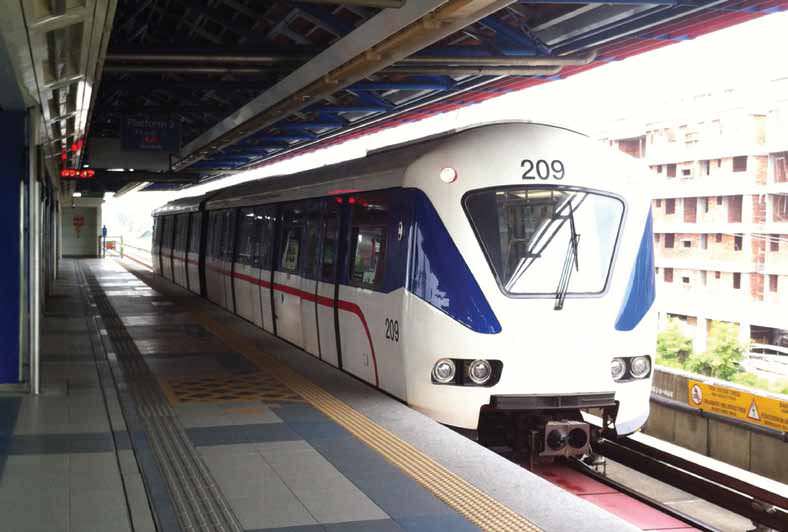 J&K metro projects would be taken up in Srinagar and Jammu under multilateral funding from Japanese Official Developmental Assistance (JODA) as a part of rapid transit system. The decision has been taken to go ahead for a metro length of 45 km in Kashmir and 30 km in Jammu.

In the fast paced world of technology, India is making a mark to create a world-class Mass Rapid Transit System (MRTS) as an integral part of community infrastructural development. The continuous growth within the country in number of cities, population, traffic, buildings, etc., has invariably called for a shift from private mode of conveyance to public mode of conveyance. Over a period of time it has been observed that a successful and well-planned Mass Rapid Transit System (MRTS) exists in almost all developing nations. India had its first MRTS or Metro, 25 years ago in Kolkata (the then Calcutta). Unfortunately, this could not spread to other parts of the country due to lack of funds, planning, lack of integration between various systems of mass transportation and above all the absence of comprehensive traffic and transportation planning. For the successful completion and implementation of such projects huge capital investments, long gestation period and complex technology is the need of hour. Research shows that the ideal share of public transport should be around 70% in India’s metro cities, which at present is only around 35%–40%. India is looking to create a world-class infrastructure with its existent Kolkata and Delhi Metros. In addition, we do have the Metro presence in Mumbai, Bengaluru, Hyderabad, Chennai, Jaipur, Gurgaon and Kochi. Additionally, the proposals for MRTS are being chalked out for Pune, Chandigarh, Ahmedabad, Kanpur, Ludhiana, Bhopal, Indore and Faridabad, which may be implemented in the next few years.

MRTS projects are extremely large projects. The key attributes for this are finance, logistics, extensive data, study of economic structures, profiling topography, travel routes, major traffic corridors, detailed surveys, etc. Another very important aspect is to learn from its previous limitations and imperfections. We can bring down our operation and maintenance costs by further developing of our in-house technology. This would be a large milestone in order to make such projects self-sufficient.

At present Metro projects are catering to cities with population of more than four million people. The costs are directly proportional to the areas which are proposed to serve underground, elevated or at grade alignment projects. The high cost of metros is justified by its very high carrying capacity of passengers at a very high speed and with minimum pollution.