It takes two to tango 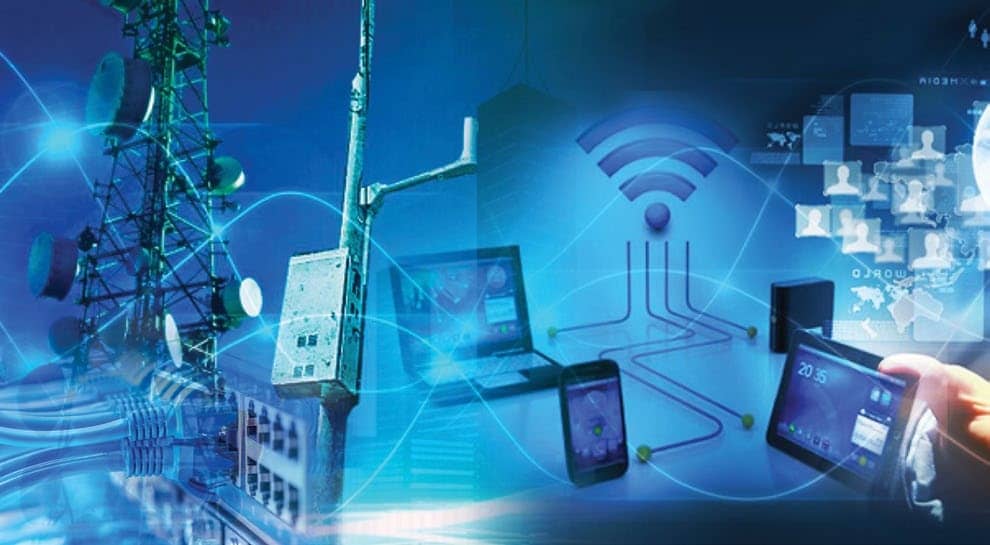 In its early days, cellular connectivity was of no help in driving internet penetration; it only happened after smartphones and 3G services were introduced

The year 2020 reflects several milestones that have changed the lives of humans forever. In the Indian context, one can count a few: 150 years of the submarine or undersea copper cables, 40 years of use of satellites for domestic communications, and 25 years of cellular and internet. However, there is another important event that happened on 23 December 1947 and changed the world of electronics – the development of a transistor.

To me, except for the first one, all others appear as if it was yesterday. Frankly, I happened to be around at a crucial juncture of these technological changes, mostly directly. In fact, I continue to possess the playback of dial-in modem handshake and the tariff plans of internet connectivity circa 1995-99. However, all that is passé now and the COVID-19 has taken overall. It has turned the world upside down. Luckily, we had the connectivity and it has been the saving grace.

I am not going to discuss the subscription rate for the internet connection at the time of launch, because we did not want to understand the benefits or trade-off, of lower tariff rates and high volumes. We were also beaten to death about poor service, and the novelty euphoria, second independence day banner fliers in newspapers on 15 August 1995 editions in then Calcutta, turned into a nightmare after a few days of the introduction of the internet services.

The service was pathetic because of poor market research, and latent demand, which exploded like a volcano. No excuses. We got it all wrong. Ashliltha (pornography) was another concern of our lawmakers. A public admission that “I goofed up” was the saving grace to set things right and produce a world-class system, and envy of the world. So much so the Vice Minister of China visited VSNL in 1996 to learn the tricks of the trade. We were the third Asian country to introduce the internet after Japan and Hong Kong, ahead of China and Singapore.

The manifestation of our world-class service came to the fore in Mumbai at a Nasscom conference in February 1996, when there was a huge rush at the VSNL stall to see and learn what the internet was all about. That was an eye-opener. In fact, the crowds were massive and when the then Telecom Commission Chairman (the motive force to get internet in India) wanted to visit Nehru Centre to see for himself the latent potential of the World Wide Web, we decided not to clear the crowd so that he could get a feel of the internet pulse. The rest is history.

So what impact did internet connectivity have in the initial stages, the decade of 1991-2000?