“Hughes as an entity is everybody's friend” 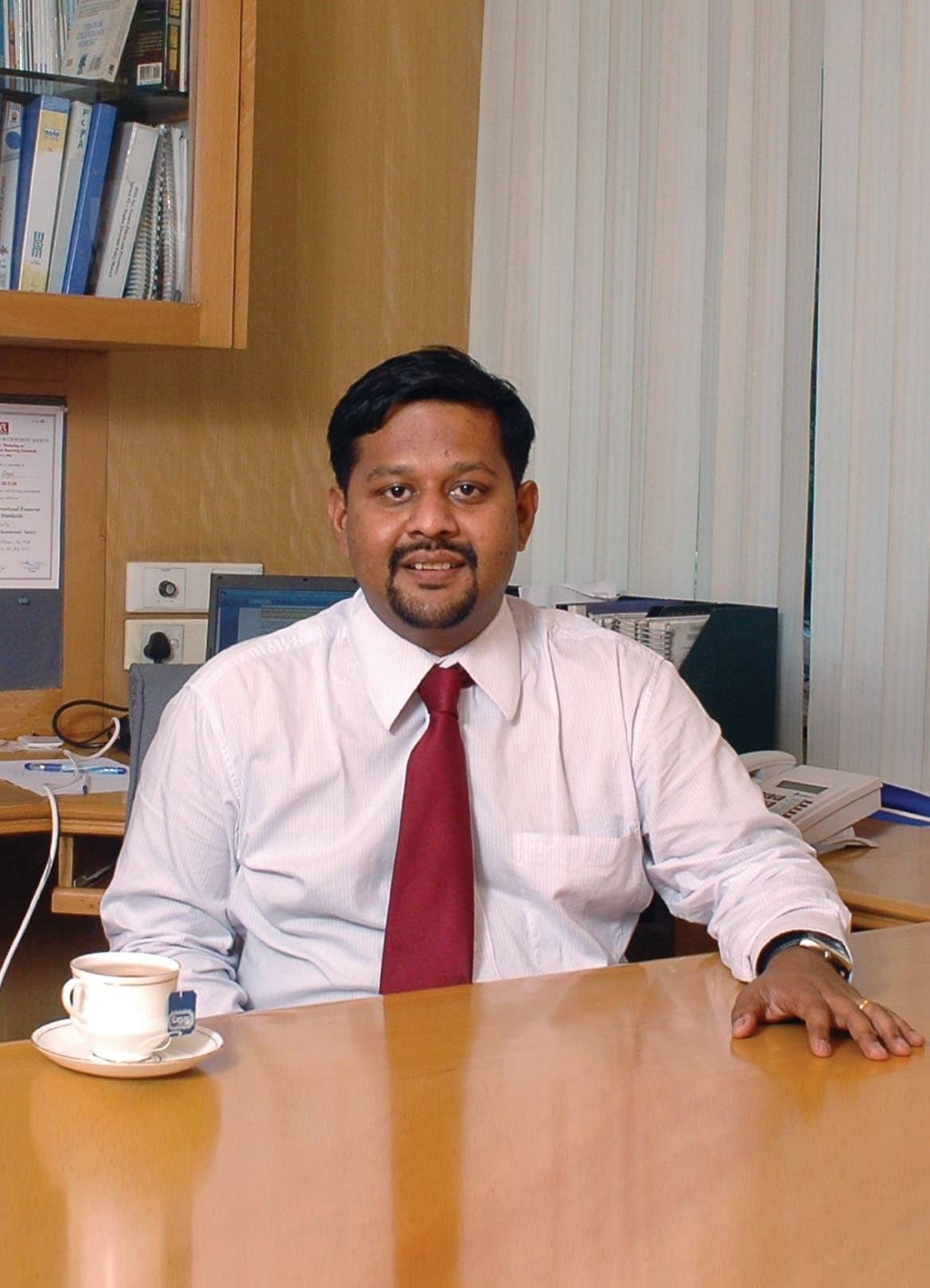 Satellite is an important layer in the enterprise networks across all sectors—from retail to petroleum to banking and military. With the explosive growth in cloud and rich-media applications deployed at branches, distributed enterprises are seeking next-generation WAN architectures that can deliver non-stop application availability, cutting-edge security environment and higher performance. Leveraging over 20 years of its experience in providing business solutions, Hughes Communications India (HCIL) is rapidly building on its enterprise offerings to provide Managed Network Services to Indian and global customers. The company’s Sr. Vice President for Enterprise Shivaji Chatterjee in an interaction with Anusha Ashwin talks about the satellite broadband industry and how it is driving the WAN services, and LTE MPLS technology.

Anusha Ashwin
Anusha Ashwin (AA): The world is witnessing major broadband revolution and the time seems to be just right for the satellite broadband industry. How do you look at it?

Shivaji Chatterjee (SC): In today’s world, connectivity is a necessity and it needs to be accessible at any time, anywhere and to everyone. Satellite plays a key role in realizing this. Generally speaking, satellite is preferred and also performs well in regions where terrestrial or wireless broadband doesn’t reach. In the past, the regions were identified largely as rural or remote areas. Earlier, there was not much demand for connectivity in rural areas. But thanks to the mobile revolution, the demand for data in extremely rural and remote areas is now picking up. Today, every individual needs voice, video and some form of data connectivity. That’s the macro point of it.

On the other hand, satellite industry has undergone a technological evolution. The satellites that were used a few years back were built for video broadcasting. There used to a broadcast beam for DTH or TV and so we were using bandwidth suitable for such broadcast. It was a common bandwidth across India. However, when it comes to the broadband, each subscriber has a unique requirement. Therefore, the satellite industry built the high-throughput satellite, which basically became like a cellular technology in the sky.

The cellular technology breaks the geography into small cells and it reuses the frequency and creates multiple cells. Using the same technology, we built satellites around it. Hence, instead of giving one frequency like a broadcast across the country, the technology allows satellites to break it into smaller cells (beams) and re-use of the frequency. As a result, the amount of bandwidth went 20-100 times more and the cost changed because we were now using the same amount of frequency. With this HTS technology, satellite broadband supply-side has become very cost-effective and has enough capacity to service the growing demands of rural and remote regions.

AA: So where does Hughes fit in as a service provider to telecom players?