How Will Apple's New iPhones Fare 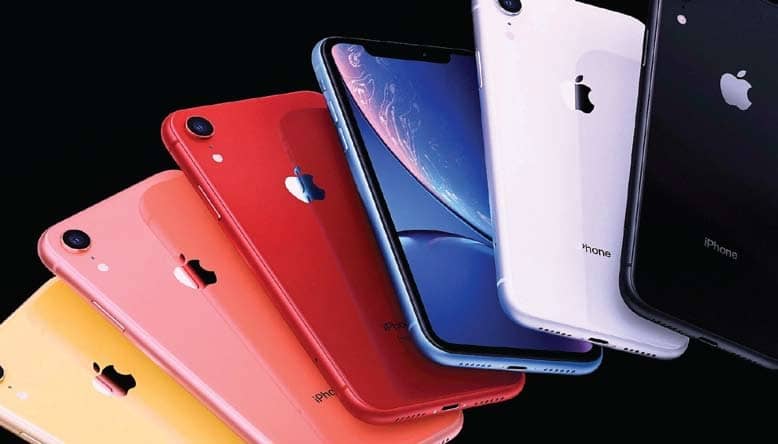 Apple has unveiled its 2019 generation of iPhones, alongside a greater emphasis on content, via Apple TV+ and Apple Arcade

Apple debuted the iPhone 11, 11 Pro and 11 Pro Max, with the 11 being the cheapest one. The iPhone 11 debuted with a dualcamera configuration and a new design. The incremental upgrades to the new iPhones include an ultra wide camera lens and enhanced camera features, along with a power boost in the form of a new A13 Bionic processor (with a faster graphics processor).

Lately, Apple had made it a strategy to increase the ASV (Average Sales Value) of its new launches to counter its falling sales numbers. This worked initially to maintain its annual revenues, but with its Chinese counterparts offering similar specs or to say better specs for lower value, Apple seems to have learned its lesson the harder way.