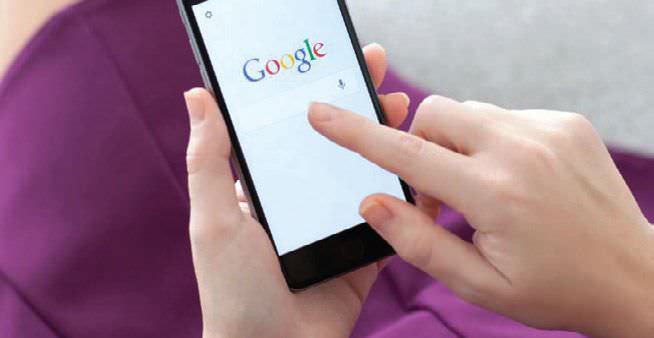 Continuing with its commitment to bring the internet alive for a billion Indians, Google has launched a new set of products and features for Indian languages to better serve the needs of Indians who are coming online rapidly and released findings of a joint report by Google and KPMG India titled ‘Indian Languages – Defining India’s Internet’.

Google Translate will use Google’s new Neural Machine Translation technology to translate between English and nine widely used Indian languages — Hindi, Bengali, Marathi, Tamil, Telugu, Gujarati, Punjabi, Malayalam and Kannada. Neural translation offers a huge improvement over the old phrase-based system, translating full sentences at a time, instead of pieces of a sentence. This change improves the quality of translation in a single jump than seen in the last ten years combined.