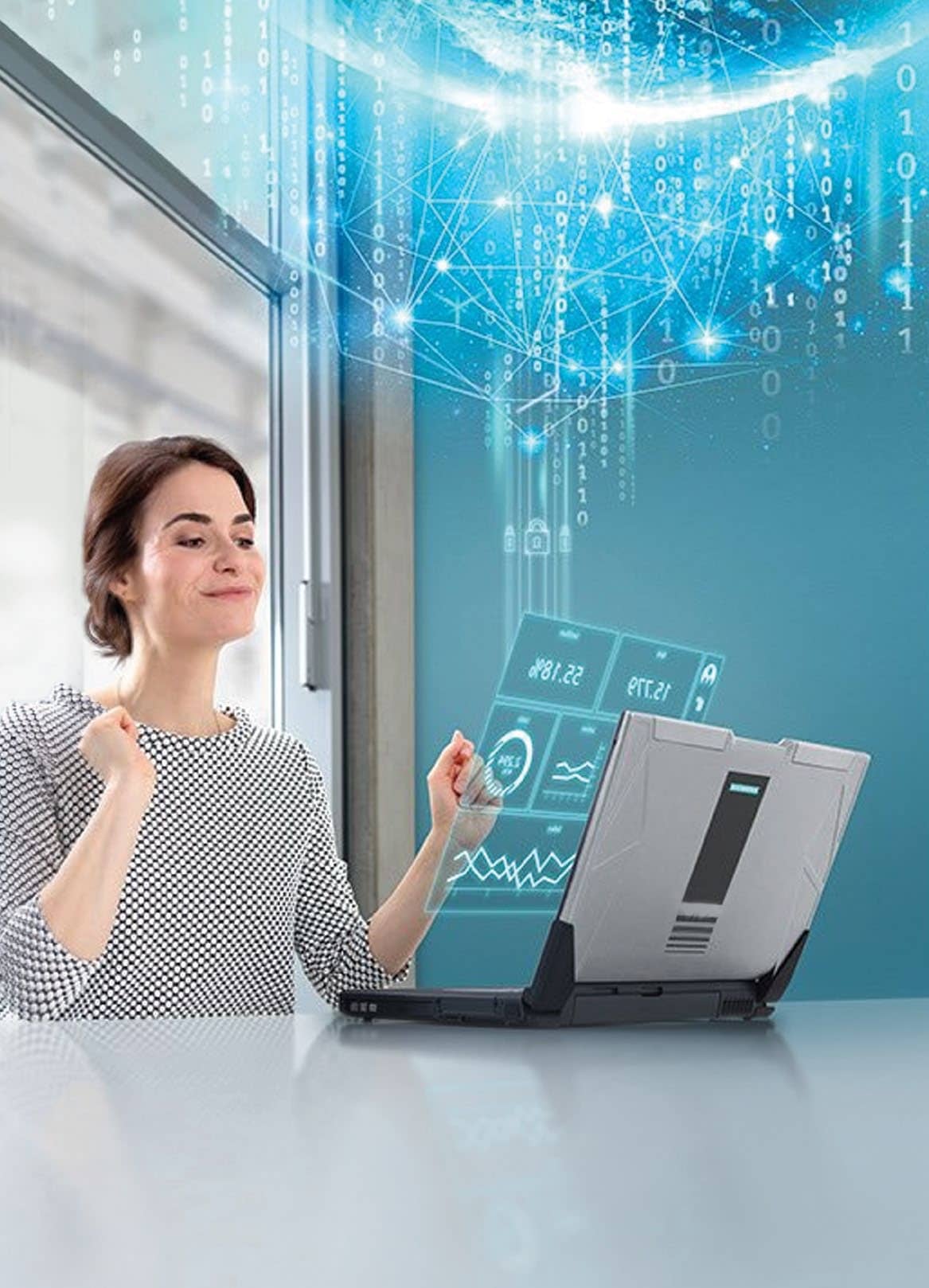 Reliable networking is more than just a technological challenge. It’s a cultural issue that permeates across functional departments, all the way to the C-level

It wasn’t that long ago that most enterprise resources resided in heavily-protected on-premises data centers surrounded by vigilant layers of security. Trust was placed in securing the computing environment itself – the physically isolated data center that only trained and vetted personnel could physically access and the network that strictly controlled connections from enterprise endpoints.

Now all the physical and virtual security layers built into data centers that we relied upon for years have changed. Data “centers” are wherever the data and applications are located – in public clouds, SaaS providers, branch sites, and edge compute and storage. Every employee uses mobile devices, some of which are personally owned, for accessing and manipulating corporate resources. Virtualized workloads move among cloud or IaaS providers to improve responsiveness to a workforce in constant motion. Branch sites quickly need new direct internet connections to work with cloud applications. Global black swan events cause enormous shifts as whole populations rapidly move to work remotely. The attack surface has grown exponentially, literally overnight.

Another evolutionary and significant change in the attack surface results from transformations in the basic architecture of router and switch hardware. Just a decade or so ago, most routers and switches that formed the foundation of corporate and world-wide networks were built with proprietary silicon, hardware, and specialized operating systems. Back then, hackers were content to focus on the population of billions of x86-based and Windows-operating PCs and Linux servers, taking advantage of the same vulnerabilities and exploitive toolsets to invade and infect them. They largely ignored routers and switches because they required specialized tools to attack vendor-specific vulnerabilities—too much work for threat actors with such a target-rich environment of x86 machines to troll. 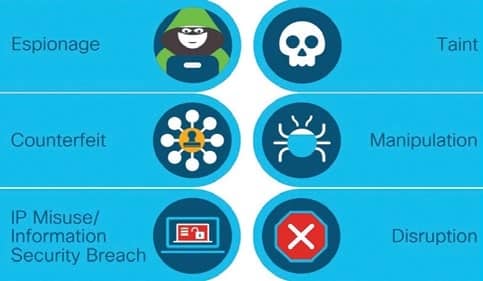 But the choice of targets changed as hackers increasingly turned their attention to attacking enterprise data sources spread over distributed data centers, cloud platforms, and a mobile workforce. The opportunity for attacks became more prevalent as routers and switches gradually standardized on commodity hardware, Linux, and modules of open source code.

Some enterprises and cloud providers are even trying white box and bare metal boxes to shave a few dollars off data center networking capex. However, it’s the shared x86 and ARM code, Linux, and open-source code that draws the attention of hackers, providing a potential foothold into corporate data-rich networks.

By focusing on gaining access to network devices through common attack routes, malevolent hackers may be able to steal security keys and IP addresses among other sensitive data, opening more pathways into the network and the treasure-troves of corporate data. This attack vector can be particularly insidious when open source code that is integrated into the Network Operating System has Common Vulnerabilities and Exposures (CVEs) that go un-patched, offering hackers convenient documented doorways.

Own networking devices, own the traffic

As network components became a more attractive target for hackers and nation-state spies looking for access to corporate resources, the sophistication of attacks increases to not only gain control over routers but to hide the evidence of infiltration. The development of persistent malware that can survive hard resets because the malicious code alters the BIOS or even the lower level boot loaders to gain control of the root is one such particular advancement.