GST, A Missed Oppurtunity For The Government 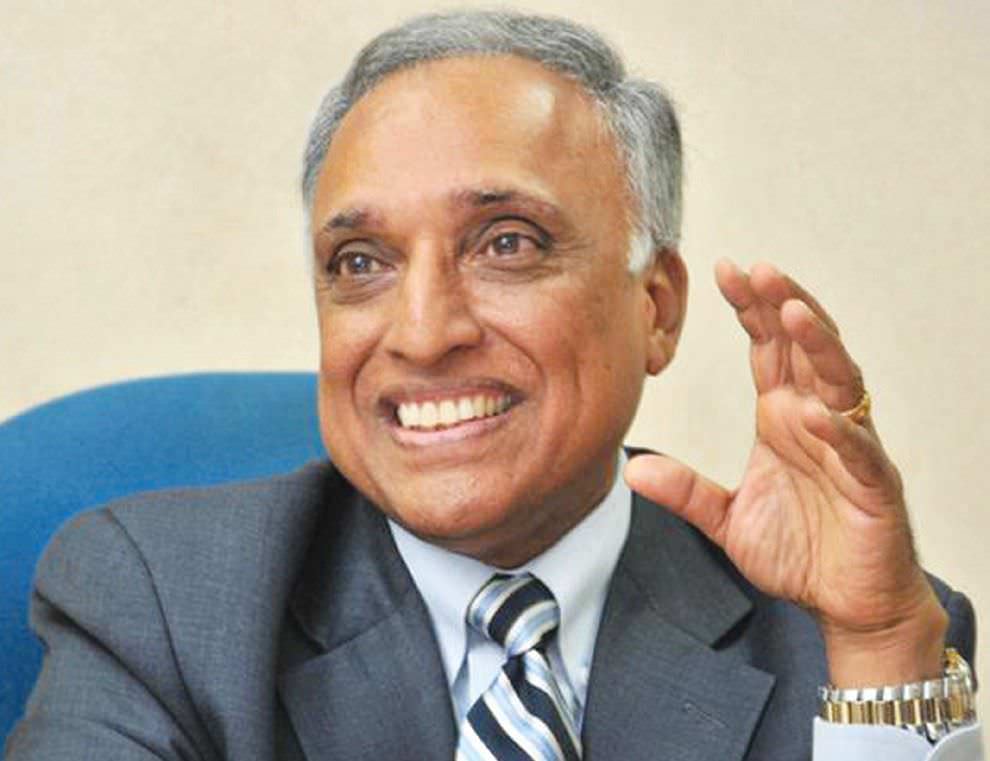 The fact is telecom is notified as an essential service under the Essential Services Maintenance Act, 1968, but this has not translated into any financial help for the sector. The change to the GST regime was a great opportunity for the government, given the importance of the sector and its impact across economic, social and cultural progress of the country, to help, at a time it was most needed.

The Goods and Service Tax (GST) reform is expected to be the biggest change in taxation policy in the country since the 1990s liberalisation, but the changeover has many industry experts apprehensive of its short and long-term impact.

The Indian government expects to implement GST from July 2017. The last meeting, held in Srinagar on May 18-19, 2017, finalized the rules and tax rates for the different categories, making it the most crucial meet for most of the sectors. The meeting was especially important for the telecom sector as it was a golden opportunity for the government to reduce the taxes and levies applicable to the telecom sector and give it a much needed financial breather, at a time it was needed the most.

The telecom sector pays around 30% of its earnings in taxes and levies, including spectrum usage charge (SUC) and licence fees. Due to number of reasons, including hyper-competitiveness, the sector has come to a point that can be seen as just short of needing a bailout. Total debt for the sector is at around ₹4.5 lakh crore, while annual revenues are around than half of this. Despite this, tariffs have been going in the opposite direction of inflation. And India has some of the lowest telecom tariffs in the world.