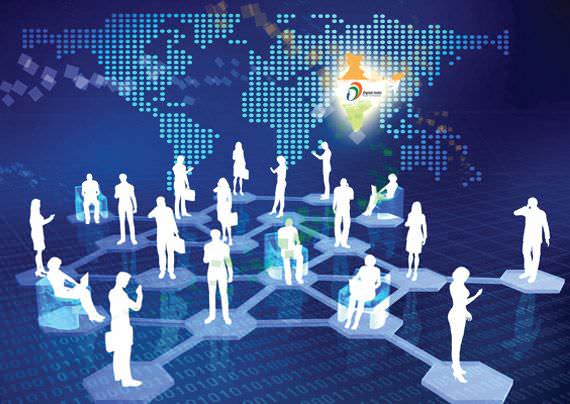 With UNDP grant of more than $10mn and Turing Award winner Dr. Vint Cerf (Co-inventor of TCP/ IP, currently with Google) as an Adviser, ERNET project brought computer networking and Internet to India.

With the then five IITS (Kharagpur, Kanpur, Delhi, Madras and Bombay), NCST in Bombay, IISc in Bangalore and DoE (Department of Electronics) in Delhi, as the set of 8-nodes, ERNET brought a whole range of networking technologies and services to India.

There were several firsts that ERNET introduced:

Government (the then Department of Electronics) could fund transformational projects that would positively impact all Indians over decades, through technology.

Start the trend of inter-institutional projects that would leverage the talent and expertise, often found to be of subcritical size in any single Institute and create a critical pool of technical expertise.

Create an internal test-bed that would critically test out ideas before they can be rolled out to larger segments of the society.

Use the best international resource persons to guide the project so that the best practices can be leveraged to the advantage of India.

Government (Department of Electronics) playing the role of a facilitator (getting necessary approvals for telecommunication channels) and not merely the role of a funding agency.

R&D organization (NCST in this case) performing (along with government) the role of project management to ensure on-time and on-budget execution of the project, almost like a private for profit agency.