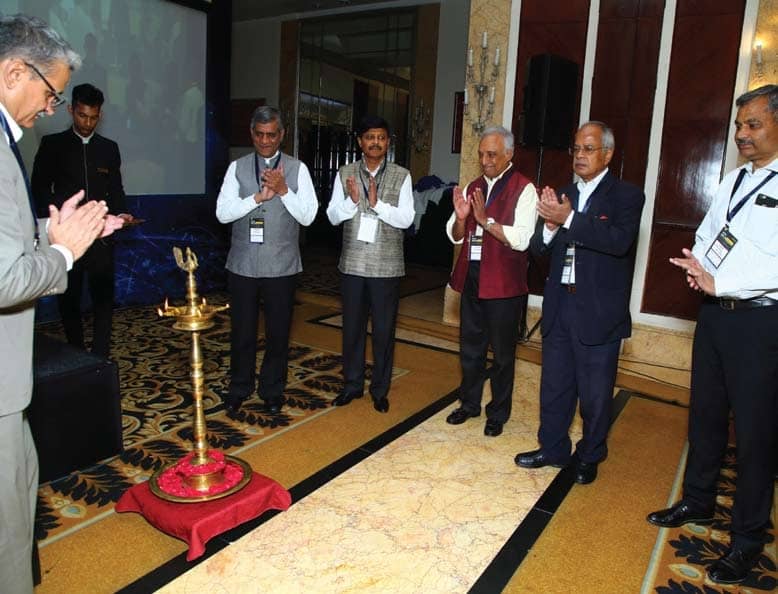 Voice&Data held an event on Fast Tracking 5G on 17th of September 2019 in New Delhi. Leaders from the telecom sector were present at the event. Pradeep Gupta, CMD, Cybermedia welcomed the guests. 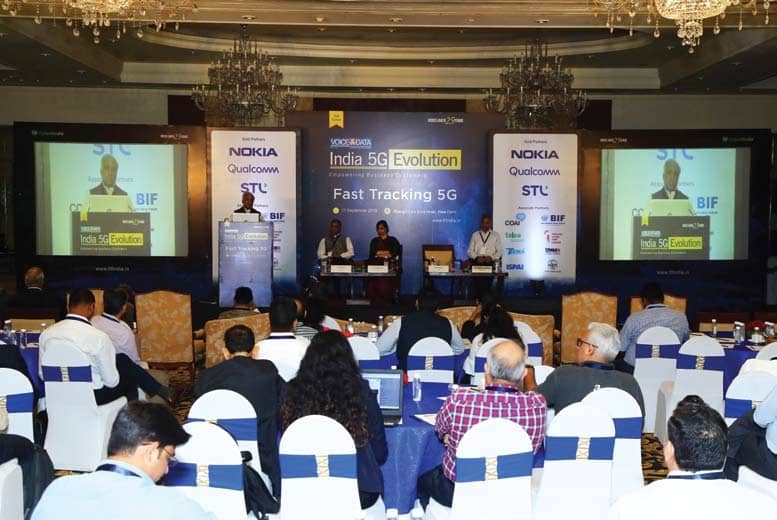 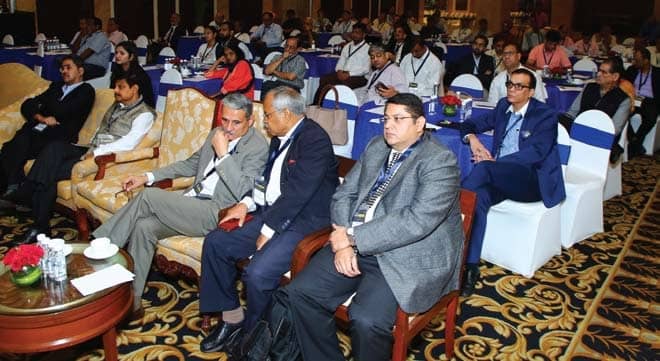 Sukanta Dey, Strategic Advisor and Group COO, Informo Global and former Emerging Business President, Tata Teleservices, del ivered the introductory keynote titled Building the 5G ecosystem worldwide. He said that the number of mobile users and their demand for data is rising exponentially. Hence, 5G is the answer, as it must handle far more traffic at much higher speeds than the base stations that make up today’s cellular networks. With 5G, users should be able to download a HD film in under a second (a task that could take 10 minutes on 4G LTE). 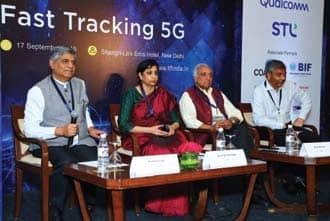 5G networks will drive the development of new technologies in the fourth industrial revolution or Industry 4.0, such as autonomous vehicles, virtual reality and IoT, robotics, etc. 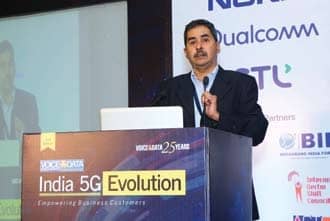 To achieve all this, wireless engineers are designing a suite of brand-new technologies. These technologies will deliver data less than a millisecond of delay (compared to about 70ms on todays 4G networks) and bring peak download speeds of 20 gigabits per second (compared to 1 Gb/s on 4G) to users At the moment, it’s not yet clear which technologies will do the most for 5G in the long run. Five early favourites have emerged. These front-runners include millimeter waves, small cells, massive MIMO, full duplex, and beam forming.

The outcomes include a real and seamless wireless world with no more limitations with access and zones. There will be wearable devices. IPv6 will be in use, where, a visiting care of mobile IP address is assigned according to location and connected network. There will be one unified global standard and smart radios will be in use. The user can simultaneously be connected with several wireless access technologies. There will be multiple concurrent data transfer path. 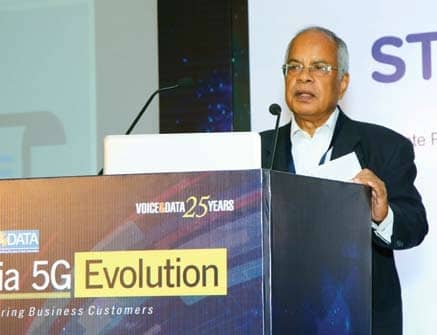 Key features of 5G include high resolution for heavy cell phone users, bi-directional large bandwidth, less traffic, 25Mbps connectivity speed, enhanced and available connectivity for nearly the whole world, and uploading Security and privacy will have a whole new dimension. There will be a creation of virtual assets: legislation, ownership, taxation, etc. There will be rural India focus as netizens start with 5G. Multilingual content will be available for consumption, anytime anywhere. There will also be an impact on e-governance, health, education, consumption of goods and services, etc. .With 5G, users should be able to download a high-definition film in under a second.

and downloading speeds of 5G touching the peak (up to 1Gbps). 5G technology should be available in the market at affordable rates with scalable and versatile architecture. 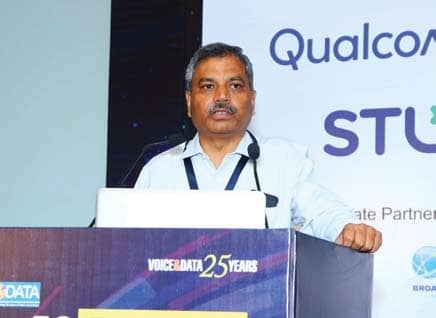 • Universal broadband coverage at 50 Mbps to every citizen.

• 1 Gbps connectivity to all Gram Panchayats of India by 2020.

There is also a need to make India a 5G hub, in terms of having design houses and local manufacturing. He provided some interesting figures.

• In China, as of Aug 18, 788 Mn accessing internet via mobile, accounts for 98% of Chinese netizen population.

• Nearly four-fifths of the world’s mobile data traffic will be video by 2022.