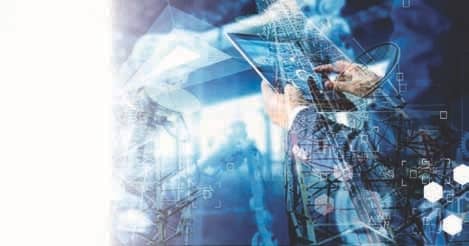 The Indian telecom sector faced a lot of turbulence in 2019. While the hyper-competition started in 2017 prevailed, resulting in the worst quarter for Bharti Airtel and the pushing Vodafone-Idea combine to the edge, Reliance Jio increased the pressure on incumbents through launch of its fiber- to- the home service through Jio Fiber and has major goals in terms of subscriber connects.

While OTT applications are becoming major drivers for consumption, security breaches have become point of contention with the government. As we move forward, let’s analyze the trends which are expected to dominate the coming year.

Indian telecom has witnessed major consolidation in the preceding 7 years with number of operators decreasing from 16 to 4.Telecom debt is in excess of $50 billion on the three major operators. To add to it, the apex court rules against the incumbents for payment of license fees worth $13billion to government, which includes, approximately $4 billion from Vodafone and $3 billion from Bharti.

Though, government-provided interim relief through two years’ moratorium on spectrum payment dues, but it remains to be seen whether it could revive the industry.